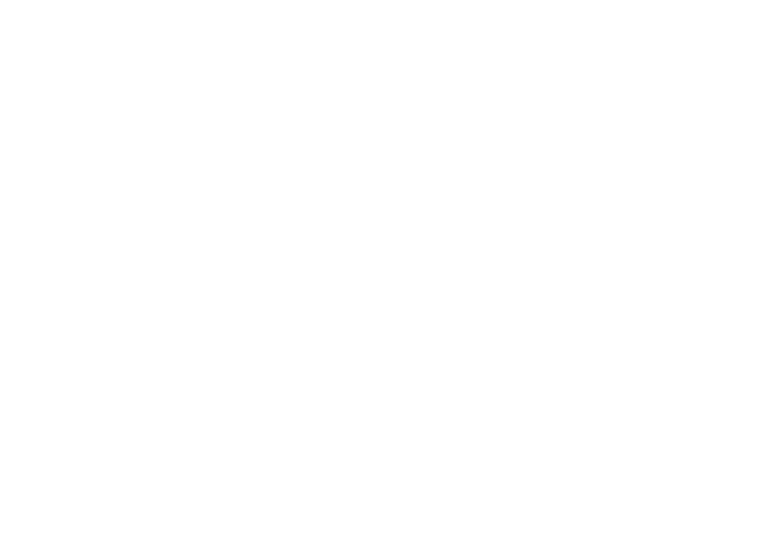 2015 was another cracking year of racing at the Barn. Mike & Ned lead a Dadson domination of all the championships apart from WHO Mod which saw Tony & Corey pick up their first WHO titles. Corey & Ned also became the first juniors to win a WHO race since 2010!

Thanks to everyone for making it such a great year.

The Micro Scalextric Championship is separate to our club championship - click here for more details.  And our Scalextric digital section can be found here.

Just click on an image to open the full size version of the up-to-date championship table.