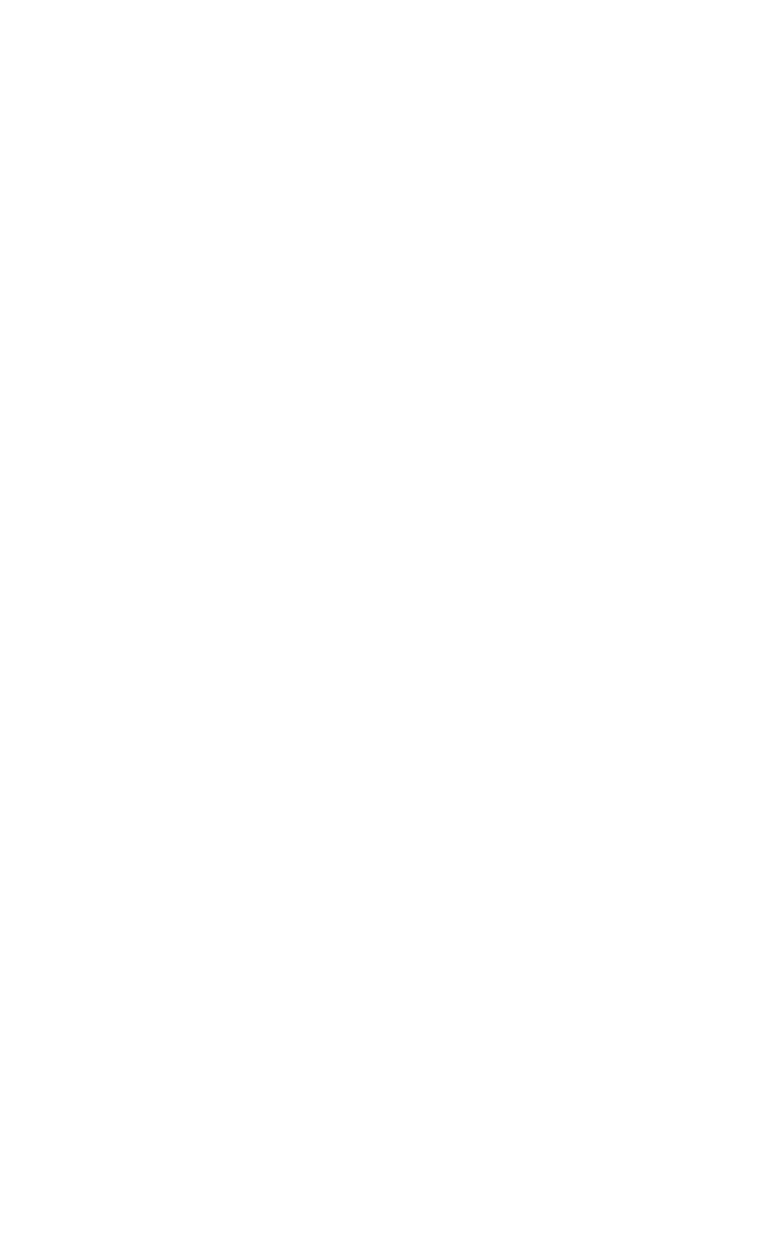 We welcomed twenty-four racers to the Barn for our August Nascar event, with a third Skelt brother - Robin - joining us for the first time.

The layout was a new one - a tricky triangle inspired by the Pocono circuit in Pennsylvania. The track measured up at forty-six feet - each of the three corners slightly different, joined by three short straights, between ten and twelve foot long.

Although the Super-G+ cars were dominant numerically, it looked the sort of layout that might favour a Life Like. We also had the Tylers running their Mega-Gs and Debra debuting her Mega-G+ Chevy.

The first round of heats saw some mixed scores. At the front, it was three Super-Gs that lead the way with Mike D top, then Andy and Simon. Stephen was the top junior by some distance. Life Likes were doing well, especially in the hands of Duncan and Neal and Debra's Mega-G+ was flying. However, Neil and Corey's Mega-Gs were not liking the triangle.

The second round saw improvements all round (well, mostly) with Alex challenging Stephen for the junior honours and Ewan not far off. At the front Mike claimed pole position, two laps ahead of John, with Andy a further lap adrift.

Aaron was a bit surprised to find himself in the H final and simply blew away Corey and Hayley to score an impressive 35 laps in blue lane.

Stepping up to the generally unfavoured yellow lane, Aaron did it again and won the G final! This time it was much closer, with Paul, Barry and Callum right on his pace. But it was Aaron who stayed on the track and eventually won by two laps.

Could Aaron do it again? He certainly had a fast car, but in an exciting and scrappy race, it was Mike McCann who kept his nose clean in white lane and finished some distance ahead of Bob and Aaron, with Tony's disappointing evening finishing with fourth place in the F final.

Mike didn't click with yellow lane and trailed in fourth in the E final. Ahead of him, an awesome three-way battle ended with debutant Robin just holding on to beat Neil, with Ewan just a few feet behind in third.

The D final saw a head-to-head between Alex and Stephen for the junior medal. Alex had won last August, but an early crash seemed to blow his chances of a repeat success. However, an off by Stephen soon after put them neck and neck again... As the race settled down, it was the sixteen-year-old who managed to pull together an impressive run and it was enough for Stephen to win the final by five laps over Robin, with Jamie and Alex just behind.

The pace really stepped up in the C final and with a Life Like, a Mega-G+ and two Super-Gs, it was an eclectic mix. In a fiercely contested two minutes, the battle for the win was ultimately between Richard and Debra. Swapping the lead and crashes, the momentum finally switched to Richard - could he hold on? He did - just - and the relief was massive. This would be his best result for some time. And Debra had really impressed with her Mega-G+... Some way behind them, Neal got his best ever result and finished as top rookie too. Stephen finished fourth, the top junior medal already in the bag.

If the battle for the C final was good, then the B final was even better. Richard had stepped up to join Duncan, Keith and Simon. The latter two had the fastest cars and set the pace, but the Skelt brothers stayed in contention for as long as they could. As the clock ran down, Simon was leading Keith, but just could not shake him off. Then a catastrophic off for Simon at Turn One let Keith through and that was that. Behind them, Richard was top Skelt of the night, a whole three laps ahead of Duncan.

The A final was a worthy climax to an excellent night's racing. Mike D jumped into the lead from the start, but simply could not shake Andy of his tail - the gap remaining at just over half a second for a minute and a half. Behind them, John was breathing down Andy's neck until a couple of offs at around half-way. Keith also dropped back a couple of laps, but then got into a groove and held on to pick up any pieces...

With under 30 seconds to go, Mike could not afford an off and Andy started to push a little more to reduce the gap. Who would crack first? Mike held it together and it was Andy who overcooked it at the tight Turn Three. That gave Mike a winning margin of a lap and a half - around four seconds. John was two laps behind Andy, with Keith another lap back.

Mike's average lap time was 2.40 seconds and his fastest 2.33 - an incredibly consistent and rapid two minutes of racing with no offs. But it was John who took the fastest lap of the race with a 2.32 second lap.

Congratulations to all our final winners, plus our top junior, top Rookie, top Skelt etc. It was a fantastically fast, fun and fiercely competitive evening's racing. Thanks to all who set up, ran race control, marshalled and packed away.

Next up is Micro Scalextric in two weeks time.