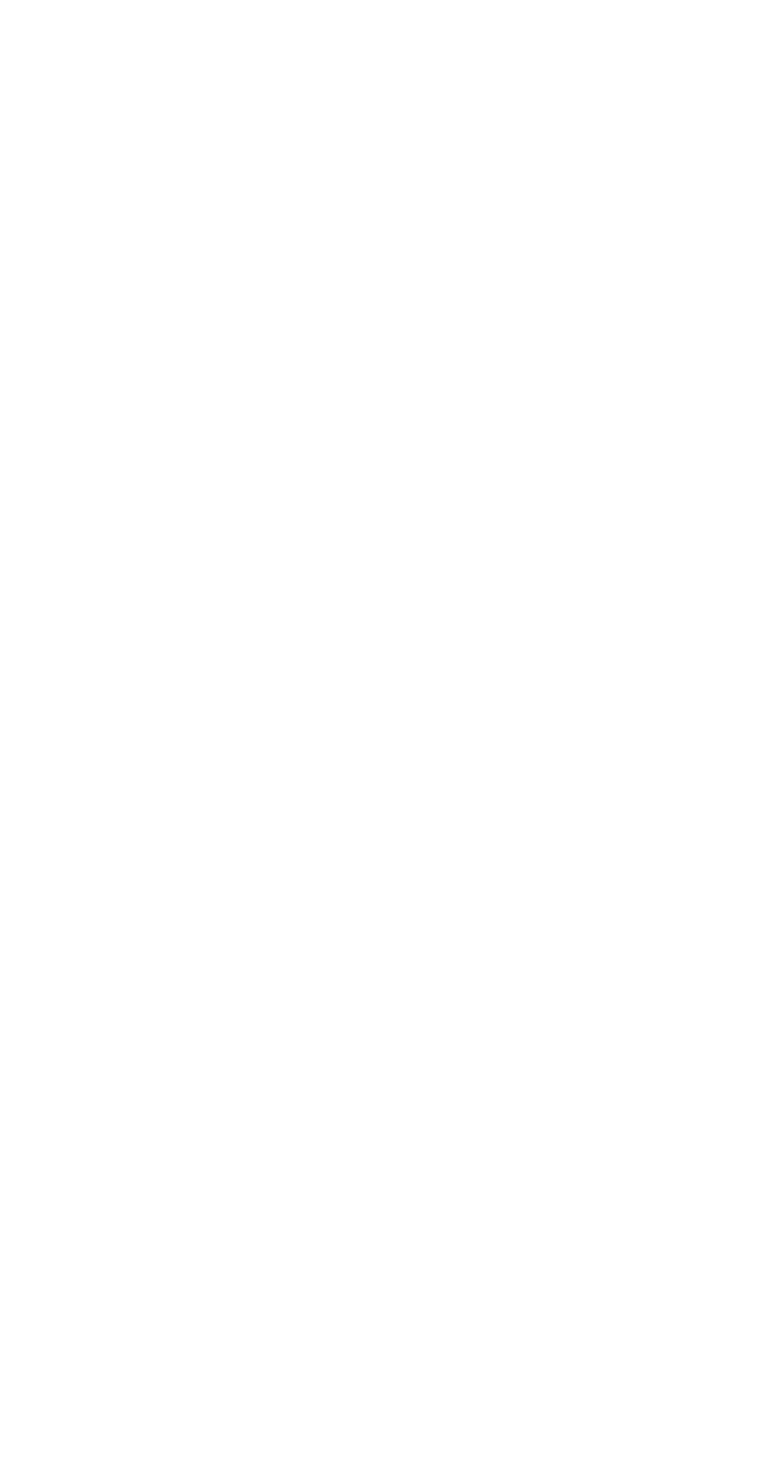 Having missed the worst of the threatened 'big freeze', we marked the fifth anniversary of the club with a suitably cool birthday cake. The remaining 'Class of Feb 2010' - Andy, Tyler, Jonah, John and Mike - blew out the candles.

We had a excellent twenty-seven racers on the grid for Nascar, with an incredibly fast and unforgiving tri-oval to tackle. The extra 18 and 15-inch track pieces we've added to the club stock since we last ran this layout did make it a different proposition. Mike's foam wedges gave us just enough banking.

There were a few new liveries on show and more promised for later in season, when Pattos produces the first decals for the 2015 Sprint Cup season. We also expect to see Racemasters new Ford Fusion and Chevy Impala bodies on the grid - we had one unpainted example do a few laps in practice.

After practice and a pause for the cake-cutting ceremony, we were ready to green flag racing.

Right from the off, there were some exciting battles and big totals on the scoreboard. Duncan set the early pace and Tony was the first over 40 laps with a huge 45.60 in red lane. However, after the first pairs of heats were run, we had a top three of Mike, Andy and John.

On the second run-through, the speed seemed to ramp up a couple of notches. In the junior battle, Ned improved from his first two heats, but was unable to overhaul Stephen and Daniel who'd been fast and consistent all night.

At the front, Darren failed to break into the A final places, but looked to have the fastest car on the track and would still be competing for the win, as long as he could hold off the impressive Duncan and Tony in the B final.

The I final saw a good win for Ewan who drove Darren's spare Super-G+ to  finish three laps up on Bob's tasty M&Ms car and Alan's CitGo Thunderbird.

Ewan was obviously liking his new wheels, as he squeezed ahead of his brother Ryan in the H final and took a second step-up of the night from white lane. Behind the Borrett brothers came Ash and Richard Skelt.

Ewan's charge came to an end in the G final, but he nearly did it again in white lane. Instead, Keith got away and kept out of trouble, beating Debra (who'd out-qualified Keith) in their his 'n' hers #10 Danica Patrick Chevys. Ewan finished just behind the second Go Daddy car and Alex was back in fourth.

The F final was the race of the night with Jamie, Barry, Paul and Keith scrapping for the win throughout. A spate of offs near the end saw Jamie's car on the floor, throwing away his chance of winning and it was Paul that held his nerve and gave him a very satisfying win ahead of Barry. Jamie limped home third, just ahead of Keith.

Paul stepped up to the E final, but was blown away by Richard Hart, Aaron and Jonah. Richard had got better and better through the evening, learning how to race on an oval for the first time. He took the win, but not without a strong challenge from Jonah, with Aaron dropping back to third.

Ned had a troublesome set of heats, but he was on fire in the D final, absolutely wiping the floor with Mike McCann, Richard and Tyler who had an excellent battle amongst themselves, ending up in that order.

Ned also made short shrift of the C final, although Simon did all he could to stay in touch. Having qualified as top juniors, Stephen and Daniel were truly disappointed to see the medal slip from their grasp. Stephen won the battle of the twins, but that was no consolation.

The B final line-up promised a cracking race, with the high-flying Ned joining Tony and Duncan to challenge Darren for the last spot in the A final. It was Tony who pushed Darren hard, but couldn't stop our two-time Nascar champ stepping up to the night's feature race. Behind them, Ned beat Duncan to third and claimed junior honours.

It was a late finish at the Barn, but there was still a crowd to watch the A final. The previous eight finals had been won from blue, white or yellow lane, but pole-sitter Mike had chosen red. Would this be another Dadson lane choice disaster? Behind him, tactics prevailed with second place qualifier Andy setting his best score in yellow, but choosing blue lane to block John's favoured choice. John took yellow and Darren was left with white.

It was a stunning start to the race, with Mike opening up a lead of no more than a couple of yards and the other three following each other nose-to-tail. That would continue for the next forty seconds until Darren was first to crash. Some slick marshalling from Simon saw the orange #29 car return to the track on the lead lap, although Mike wasn't far behind.

Thinking we were in for an unusually clean A final, it all unravelled at the halfway mark when Darren and John began pushing too hard to catch back up after brief offs. That left Mike leading Andy by a lap, but then a sideways red or orange car on the main straight left John and Andy's Super-Gs nestling behind the driver station and Darren's car on the floor.

Mike drove carefully to avoid the mayhem and moved his Dupont Chevy into an unassailable lead. As Darren and John continued to over-drive and end up in the scenery, Andy moved into a safe second with his new Taco Bell #34 car. And that's how it finished - Darren just pipping John for third. Despite Mike setting fastest lap of the A final, Darren had set the fastest lap of the night in the B final.

Congrats to Mike on a dominating performance throughout the evening. Well done to Ned who came good after a shaky start and against a very competitive junior field.

A big thanks to everyone who made it such a good night, especially to Stephen and Daniel who ran race control for the entire evening. It was also great to see Gareth at the Barn for the first time in 2015 - he popped in just in time to watch the A final.

Finally, thank you to everyone who has contributed to Worthing HO Racing during our first five years. The time has flown, but we have achieved loads together and have created something very special here at the Barn.