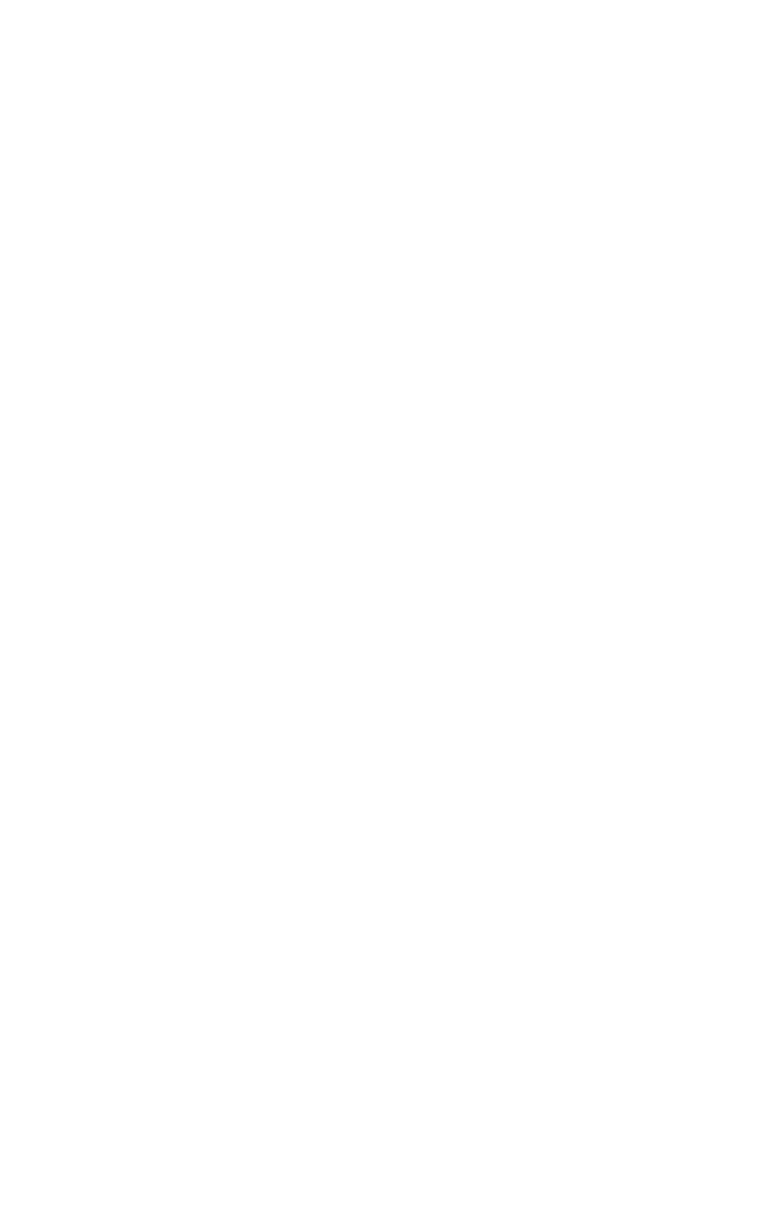 Our WHO Mod championship finale had to compete against the final of the Great British Bake-Off, yet twenty racers chose cars over cakes to take to the grid at the Barn. We welcomed Harry for his first race - the fiftieth racer in our 2015 WHO club championship.

With Mod championship-leader Mike D being whisked away on a business trip, the battle for the title would now be between John and Tony, the latter only needing to make the A final to secure his first big WHO trophy.

Ned stayed home with a cold, his absence shaking up the fight for the junior Mod crown - Corey needed fifty points, Stephen needed a race win and a nightmare evening for Corey.

Adding in Simon's brilliant track design, we had all the ingredients for a classic evening at the Barn...

The track was certainly tricky to master and drove very differently in every lane. Not surprisingly, the first run-through of heats was much more crashy than the second. At half way, our top four were John, Tony, Corey and Simon - Corey the top junior and Simon the top WHO Tuner.

By the end of the heats, John held on to pole position, followed by Tony and Corey - meaning that both had secured their championship titles before the finals began. Likewise, Simon had sealed the WHO Tuners championship.

With the championships sorted out, all eyes were now on the race win - it would be the icing on the cake for Corey and Tony and sweet consolation for pole-sitter John. Or could someone else gate-crash the party?

The G final was a face-off between Robin and Paul. It was Robin who took a comfortable win in red lane and stepped up in to yellow lane.

Mike really struggled in the heats, but had a car that should have been too fast for the F final. Yet Hayley pushed him right to the end, briefly taking the lead with around 30 seconds to go. Ultimately, Mike's winning margin was wafer-thin - an impressive performance by Hayley and one that would earn her third place in the 2015 WHO Tuners championship. Behind the top two, Richard beat his younger brother to third place.

Mike stepped up to yellow lane in the E final and faced the Jesse brothers, Ben and Nathaniel, and their friend Harry, who had out-qualified them both. Harry took the Mega-G Audi R10 that they'd been sharing and ran close to the lead, but Mike closed out his second win of the night. Nathaniel beat Ben in the battle of the brothers.

Andrew took over the R10 LMP for the D final and came out top in an incredibly close fight with Keith and Duncan. All three crashed a bit too much, which let Mike grab his third final win of the evening. He really was finding some form and getting to love that yellow lane.

The C final saw Mike come up against his toughest opposition so far - three on-song WHO Mods in the hands of Stephen, Neal and Deborah. A McCann duel always adds some spice to the finals, but Stephen's challenge failed to live up to expectations. With Neal also falling by the wayside, that left Deborah to take the battle to Mike. It was close, but Mike won again - this time in white lane. Could anyone stop him?

The B final was a really odd one. Simon and Neil's races seemed over within a lap of the start, Neil stripping his pinion and Simon car hitting the floor and failing to restart. Mike had forgotten how to drive yellow lane, so Andy was sitting on a five lap lead with just half a minute to go. His ultra-fragile Mega-G threw it's rear axle in an innocuous off and it would not go back in. An easy win ended up a panicked dash for the line, just a few yards ahead of Mike, who's rise to the top was dashed.

The A final had four different chassis - Super-G+, Viper, Marchon MR-1 and Mega-G - and four drivers hungry for a win. That was quickly reduced to three as Andy failed to get into any sort of rhythm. Tony and John were both caught out by the tricky track and it was Corey who settled in to an error-free groove and drove away from his pursuers.

Looking at Corey's stats, it's clear he knows how to win a final - five so far this year. However, he'd only ever made one A final before tonight. Corey didn't let the pressure get to him. He'd won the important things - the junior championship and the junior medal - so the race win would just be the cherry on top. Except that, by winning the A final, Corey became only the second junior to win a WHO race and the first for over five years. Quite an achievement!

Behind Corey, John pipped Tony for second and he would end up runner-up to Tony in the WHO Mod championship.

It was quite a night at the Barn, one that will live long in the memory - not just for Corey's win and Tony's championship, but also for Mike's record four final wins in a club championship race. Many thanks to everyone for making it a such an exciting and fun evening. Let's do it again soon.