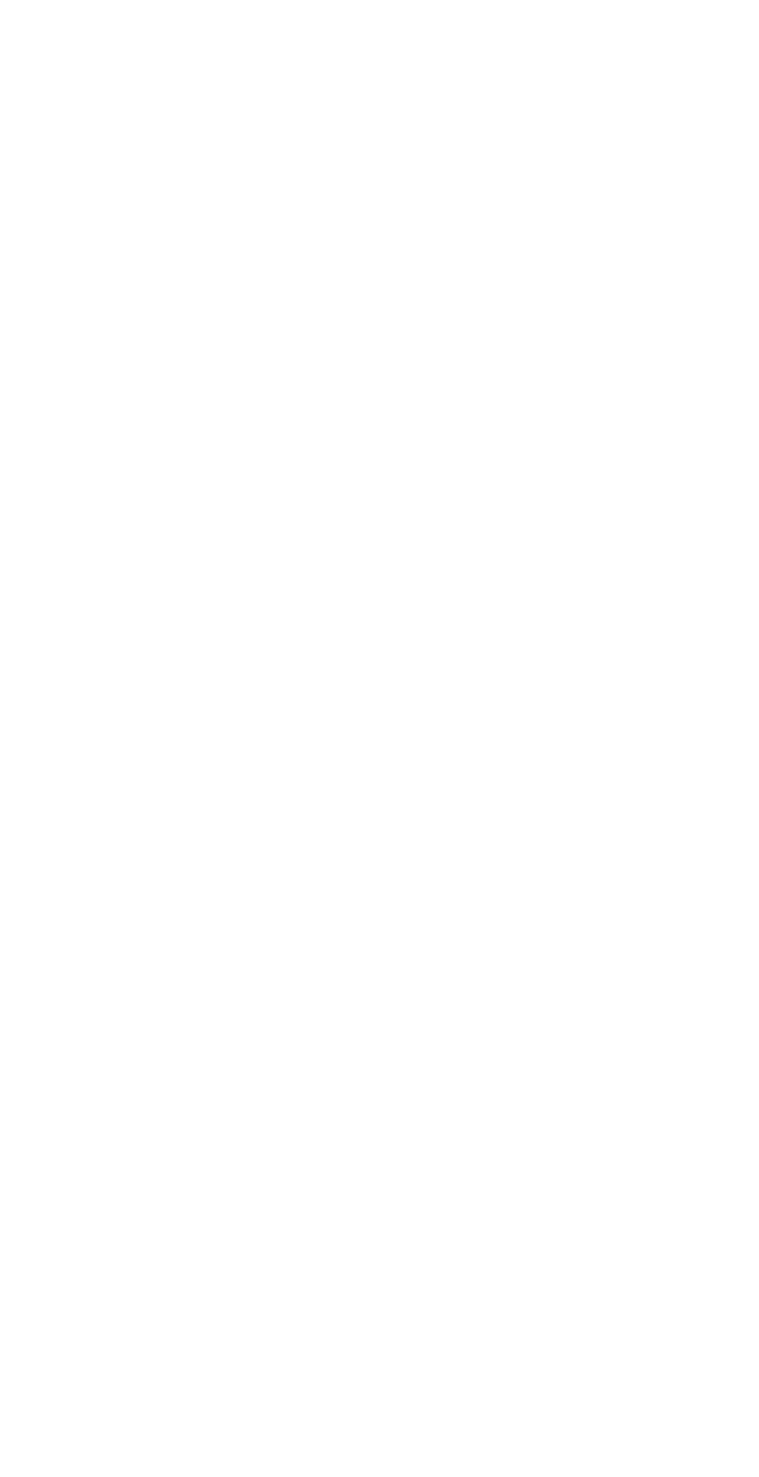 So with 26 hardy souls venturing out for some F1 excitement the evening got off to the perfect start when track problems limited us to one lane running!

Faced with a major disaster Mr Player did the only thing he could, change bits, clean bits, swear a bit, but be a very relieved person when all lanes sprang to life. So now no excuses I had to do this report, drat.

So onto the heats...

On a twisty track designed by Simon the only problem I could see was, that I couldn't see!  The heats passed in a blur of flying (in my case literally as the body was "a bit loose" and any off would cause it to fly anywhere!) cars with Alan having major problems in white, and Gareth confusing everyone by changing car every 2 seconds!

Some very close family racing particularly from one of our newer families Matthew and Richard Pringle showed how much fun a WHO night can be! In fact the only major problem we had was Alan coming up to race every 5 seconds, understandable with an Alex and an Aaron, add in me that don't talk proper then he stood no chance!

For the first time in a very long time we had an I final. This was a battle of the ages with Alan finishing just ahead of Alex in the heats to win lane choice. Red lane was the first choice. Alan started well but lost ground after one or two "trips to the table". Alex stayed calm and in control even though he claimed it was cold (hence the hood up). So yooooofff prevailed over age and wisdom.

H final. With Alex stepping up to white lane the big question was could he find some form and win the whole event to win the $3million bonus? The pressure was really on Richard being the only adult in the race and even more scary was the thought of being beaten by his son Matthew!

So the lights turn green everyone streaks away from the line and battle commences. After two frantic minutes there is disaster - not only has the $3million not to be claimed as Alex could only manage 2nd, but

Richard is beaten by all the juniors to trail in 4th! Oh the shame! All I can say is I know how you feel Richard, it may not feel like it now but the pain does fade - the embarrassment never does!

Stepping up to the G final after a faultless drive in blue, Ewan had the tricky yellow lane facing the ever improving Bob and another family duo, the Morelands. After two rapid minutes where Ewan just could not get to grips with yellow, he finishes only two laps behind Bob in the much more fancied white lane. Aaron beat Jamie by the same amount to step up to the F final, the only consolation for Jamie is that he did have the fastest lap time for that final.

The F final once again has a family battle with Corey and Neil squaring up against Duncan (Mr Spock) Skelt. The family nerves got to Neil (either that or he let Corey win) and with only 19 laps in blue also produced one of the closest finishes Neil (19.65) against Mr Spock (19.75) but were no match for Corey who steps up with 21 laps. Aaron followed everyone else and struggled in yellow - a valiant display though!

E final. So Corey took his place in the unfancied yellow lane - could he do the impossible and at least put up a fight? With Tyler, Barry (in the first and only Mega-G+) and Tony Too Wide all ready for some serious racing, the lights change and Corey storms into the lead - not only leading but looking smooth and easy with it!

Half way through the race and a rush of blood to the head leads to Corey taking the table trip. To make things worse he has gone from 1st to last! Some serious battling back ensues and when the flag waves the winner is Barry by just over 1 lap from Corey who had an absolute stormer in yellow. Tony Too Wide was unlucky with just one off too many, Tyler tried his best but came up just short in white.

The D final includes the stepping-up Barry and his MG+, many people's junior title favourite Ned, Mr Simon Spock and Richard. Another very close final with Ned leading in the very early stages, but with some consistent laps Simon Spock takes the lead. Ned and Barry have a very close race, swapping positions seemingly every lap until one last off leads to Ned finishing 4th on 20 laps, Richard with 20.20 laps showed how close this final was. Second was Barry on 21.50, with Simon squeaking through with 21.55 laps.

C final. So now with the top finals in sight Simon took his place next to The G-Man. The Keithster and, errrr, me! With Simon in the very unfancied yellow lane, he was out of it - or so everyone thought. Some very good laps were put in with Keith and Gareth having a close battle, with Gareth finishing just over one lap ahead of Keith.

Mike and Simon were having the battle of all battles until the very final seconds when I checked the lap timer whilst in the lead, leading to a terrible table trip followed by Keith. I think the marshal, who shall remain nameless so that I don't upset her (sorry Deborah I couldn't resist), got a bit flustered so a tiny delay in my car being back on track lead to Simon sneaking through, the lap timer showed me to be 0.05 secs behind in 2nd (lap count M=21.00 S=21-05). So once again the yellow lane shrugged off its gutter lane tag to produce a winner!

The B final featured Driver (not Marshall) of the night Deborah in blue lane, Stephen the mouth of the south McCann in red, John in white and the very lucky but hard charging Simon in yellow - could the impossible happen and Simon step up with two close calls? Right from the start it became clear that the race was between Stephen and Deborah with the lead swapping between them several times before Stephen managed to pull ahead and stay there to win by two laps. Simons luck deserted him this time and John just could not get to grips with the white lane and finishes 4th.

The A final was a real who's who of WHO. In pole was Mike D who called red as his lane of choice Darren with 2nd choice surprised people by calling yellow with Andy in red leaving white for Stephen. So as the lights go out it was Mike that took command of the race Andy seemed to be in control in 2nd with Stephen 3rd and Darren having unbelievable problems in yellow

Halfway through and it was obvious that Mike had the race sewn up. The challenge now was could Stephen catch Andy who was struggling to stay on the track. Darren having his worst final could only mutter bag of rubbish... whether that refers to car, track or driver is your call. As the flag dropped for the final time it was Mike D in 1st with Stephen catching and passing Andy for 2nd. Darren, I think, was just glad for the race to end!

A very enjoyable nights racing with many congratulations to Stephen and Mike on their victories and highly commended is Deborah for driver of the night (sorry Keith).