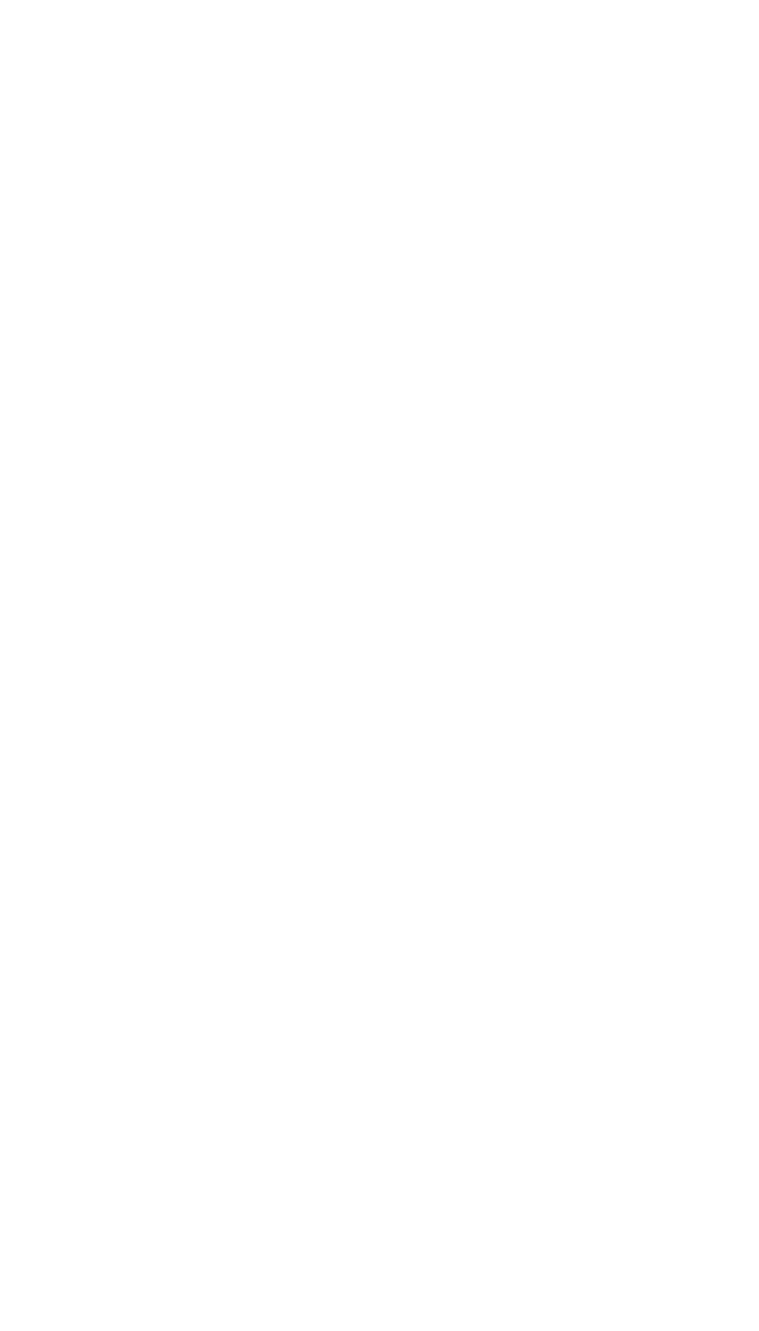 With a race either side of the Easter weekend, the start of April promised to be an action-packed seven days at the club. Thankfully April Fools Day ended at midday, so there was no practical joking going on at the Barn - at least, I don't think there was...

Another excellent turn-out of twenty six racers included the return of Mark and Thomas Coombes visiting from Australia and Hayley making her HO scale debut.

Simon's track was most definitely huge and really enjoyable to drive. There were plenty of fast flowing sections, but some tricky chicanes that slowed the cars down and demanded precision to avoid crashing but not to lose too much momentum.

To begin with it was the inside yellow lane that was catching people out, but by the end of the night, most racers would be confident enough to win from any lane.

After the heats, some had left themselves plenty to do in the finals, but our top three were Mike, Ned and John - the only racers to beat 75 laps over their best three runs.

The I final head-to-head knock-out has become a regular feature at WHO in 2015. This time it was Matthew up against Deborah. Both had less than perfect runs in the heats, but they put on a great show and both beat their best scores in the heats by over three laps! Deborah took an early lead, but Matthew fought back and without a couple of offs at the end it would have been really close. Matthew's consolation was a Creme Egg - awarded to all nine junior racers tonight.

Deborah stepped up to yellow lane in the H final and delivered the performance of the evening so far. Her duel with Paul was intense. As the pressure built in the closing stages it was Deborah who held her nerve and beat Paul by just under a lap. Hayley came in third and Richard S in fourth.

Would Deborah's practice in yellow pay off in the G final? She was up against two quick Mod cars in Aaron's on-loan Mega-G and Alan's Dadson Super-G+. The youngster's Mega-G looked the strongest in the opening stages, but by half way it was Deborah and Alan who took over. The atmosphere was electric as the two fought it out and Aaron tried to make up lost ground. In the end, Deborah finished just a couple of feet ahead of Alan, with Aaron a couple of laps down and Richard P in a distant, but creditable fourth.

Deborah's irresistible rise was thrown a curve ball in the F final by giving her white lane. Alex had picked yellow lane - a choice that seemed quite sensible now - and he put on a great show pushing Thomas hard for the win. Mark made it a three-way battle, but in the end the order was Thomas, Alex, Mark and Deborah. Deborah's three final wins equalled the WHO record.

The E final saw a good battle between Thomas and his cousin Tyler, with Tyler coming out on top. That turned out to be for third place as ahead of them, Jamie successfully held off Duncan for the win. Duncan was clearly disappointed to miss out on the chance to battle for the top Tuners position.

Simon had a very quick Tuners Super-G+ and had qualified solidly in the D final. After another tense two minutes, Simon finished half a lap ahead of Jamie's fast and consistent Mod car that was pretty much driving itself. Not far behind them, Jonah drove well to beat a disappointed Stephen.

The C final was another cracker. Simon stepped up into white lane and put on an incredible show, taking the race to Keith, Corey and Neil's Mod cars. The margins throughout the race were miniscule and the cars were visibly faster than what had come before. If Simon has avoided a couple of late crashes, he would have probably won, but Corey got ahead and stayed there as the chequered flag ended the race. The top three - Corey, Simon and Keith - were covered by less than a lap.

Tony has won the opening WHO Mod round in January, but was back in the B final this time, qualifying fifth, behind Andy. With Mike Mc and Corey also in the mix, Tony needed a good two minutes to put him back in contention for the race winner's medal. Despite Andy running him close for the first minute, Tony comfortably did the business. A big crash and lost axle put Andy back in third, but he fought back to beat Mike and Corey, who finished just a few inches apart.

Mike D had qualified his Viper car on pole in the A final, the first competitive appearance for the new chassis at WHO. Could he convert that into a win? Mike made a perfect getaway, leaving a certain amount of mayhem behind him with John, Ned and Tony all wrecking their chances to stay in touch. All three had the cars to fight back, but could any of them string together a recovery?

It was Tony who responded. Eyes out on stalks, he ate into Mike's lead in an attempt to make it three WHO Mod wins in a row. The two traded fast laps and neither of them blinked. As time started to run out, Tony made one last desperate charge. Sadly for him, it didn't pay off - he crashed and that was game over. Behind, John had recovered from an uncharacteristically appalling start and just about overhauled Ned for third.

Congratulations to Mike on his third win of 2015 and for taking Viper Scale Racing into victory lane for the first time at the Barn. Well done to Ned for a great performance with his dad's usual race car and thanks to everyone for making it such an excellent night of high-octane racing.

Special mentions go to Stephen, who did the loin's share of race control, and to Simon for possibly his best track design so far. Thank you chaps!