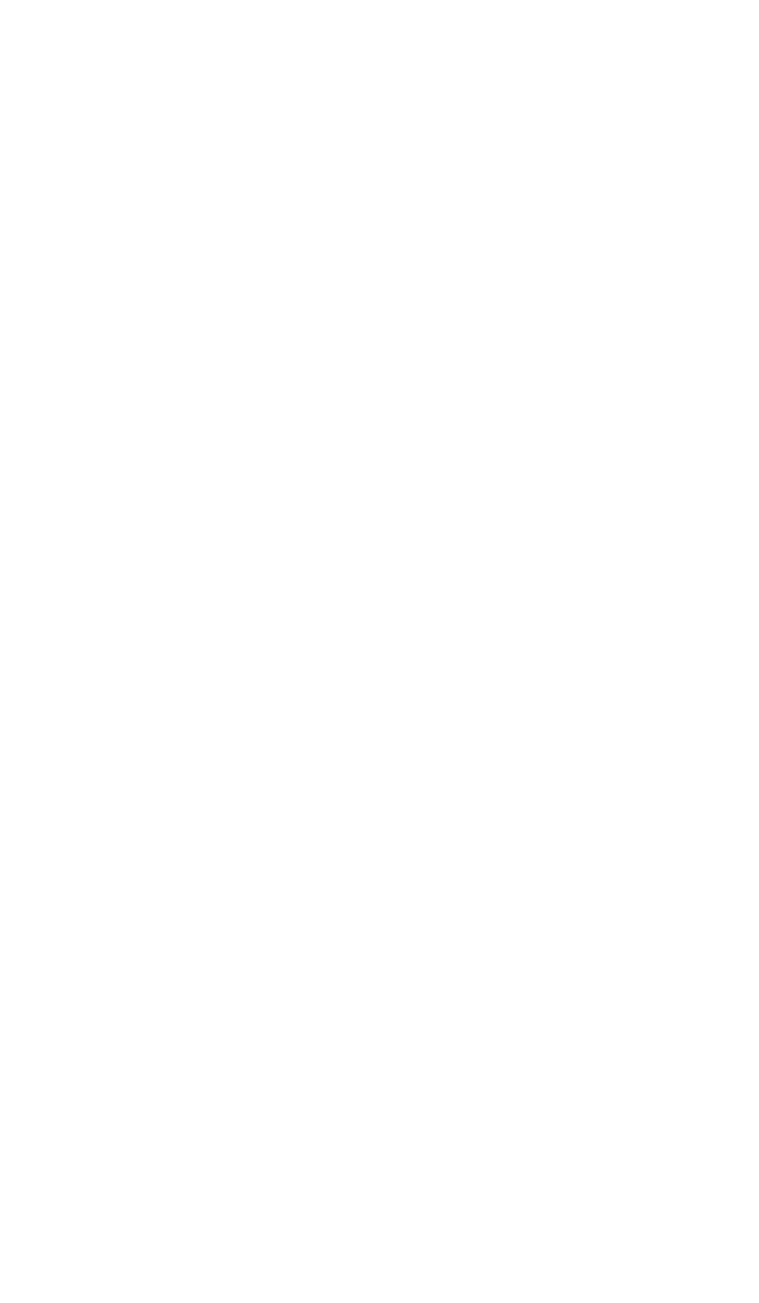 Twenty-two racers lined up on the Formula One grid for the start of a busy autumn at the Barn.

The track was fast, with four pretty even lanes and enough challenges to keep everyone on their toes throughout the evening. The Winslade brothers proved in practice that the Super-G could be a contender on this month's layout and Simon would join them in running the ultra-fast low-downforce option.

The heats saw some impressive scores and some intriguing battles. Corey and Neil had their new Mega-Gs on show and lit up the timing sheets - Neil in fourth place after the field had completed their first pair of heats.

At the halfway point, the order was Mike D, Andy, Ned and Neil.

Jon and Simon ran their Super-Gs on all the lanes, with Gareth swapping to his Mega-G for the gutter lanes. Their results were impressive - Jon qualified third, Gareth fourth and Simon eighth.

Filling the top two spots were Mike and Andy.

The G final saw Paul gate-crash a McCann family party. It was good to see the McCann trio re-united and battling it out on track. Stephen continued his excellent form to win ahead of Mike, Daniel and Paul. It was tough luck on Paul who was looking at a decent evening before rear axle problems on his Mega-G scuppered his second pair of heats and the final.

Stephen stepped up into a competitive F final alongside Tony, Aaron and John. It's unusual to see John so far down the field, but he'd had a torrid time with his Mega-Gs and swapped to a back-up Tyco which wasn't the chassis of choice on tonight's fast track. John struggled in the final where the battle for the win was between rookies Aaron and Tony. It was a cracking battle that went right to the wire - Tony pipping Aaron by a fifth of a lap. Stephen came in a couple of laps back in third, comfortably beating John.

The E final saw the Coombes brothers taking on Ash and Tony. Jonah and Tyler had been sharing a fast Tyco in the heats and, after some negotiations, Jonah kept the Tyco, with Tyler borrowing his dad's Super-G. Although Tyler squeezed out the Super-Gs speed, it was Jonah who kept his car on the track and took the win. Ash couldn't match the pace of the two in front, but won his tussle with Tony.

Jonah and Keith had their own Tyco battle in the D final - which Keith won by a tenth of a lap - but the win was contested by Karolis and Jamie. And what a battle it was! Swapping the lead and putting each other under immense pressure, it looked like Jamie might just get past Karolis at the end. Instead an off in the double-hairpin section in the dying seconds handed the win to Karolis by half a lap - a gap that doesn't tell the whole story of their race.

The C final had three different chassis line up - Duncan's Tyco, Simon's Super-G and the Mega-Gs of Corey and Karolis. Duncan has been the pick of the Tycos all season and he duly won the final, stepped up to the B final and clinched the F1 Classic Cup for 2014. Behind him, Corey held on for second and an impressive runners-up spot for the junior medal. Simon finished a couple of feet behind Corey, with Karolis fourth.

We've not had a Classic Cup car in the B final this season, so Duncan's step-up was a bit special - particularly on such a fast track. Up against Ned, Gareth and Neil, the Tyco didn't really stand a chance, but Duncan was not far off the pace. Nonetheless, it was the other three who battled for the win and the place in the top final. Ned looked confident in red lane, but a few too many offs saw him relegated to third and left Neil and Gareth neck-and-neck going into the final stages.

It was Neil who has a slim advantage, but with ten seconds to go he crashed in the final corner, letting Gareth's Super-G through. It was a tense final few seconds with Neil pushing hard, but Gareth drove carefully, stayed on and stayed in front by a twentieth of a lap.

Mike had picked red for the A final, certainly his best lane in the heats but many had grumbled about it in the finals... Unperturbed, the F1 championship leader pulled out a small gap over Andy in the early stages with Jon very close behind.

With around 20 seconds gone a big crash for Mike changed the race. His car came off in the second hairpin and missed taking out Andy's car by a fraction of an inch. Andy and Jon took the opportunity to overtake Mike and put him under pressure. More offs for Mike put him out of contention, leaving the duel for the race win to Jon and Andy.

Jon's Super-G was massively quicker than Andy's Mega-G on the straights, but that advantage evaporated in the twisty sections. The danger for Jon was to race Andy around the hairpins - and that was his undoing, his car ending up on the floor just after half-distance.

It was left to Andy to bring his car home without incident, whilst the others scrapped and crashed their way to the runners-up spots - Mike re-taking second and Jon beating his brother to third.

Andy was delighted with his first WHO F1 win and the result leaves the F1 championship table nice and interesting going in to the final round in December.

Congratulations to Andy and Ned on their medal wins, to Duncan who was top Classic Cup racer and to Neil who was top rookie with a most impressive fifth place.