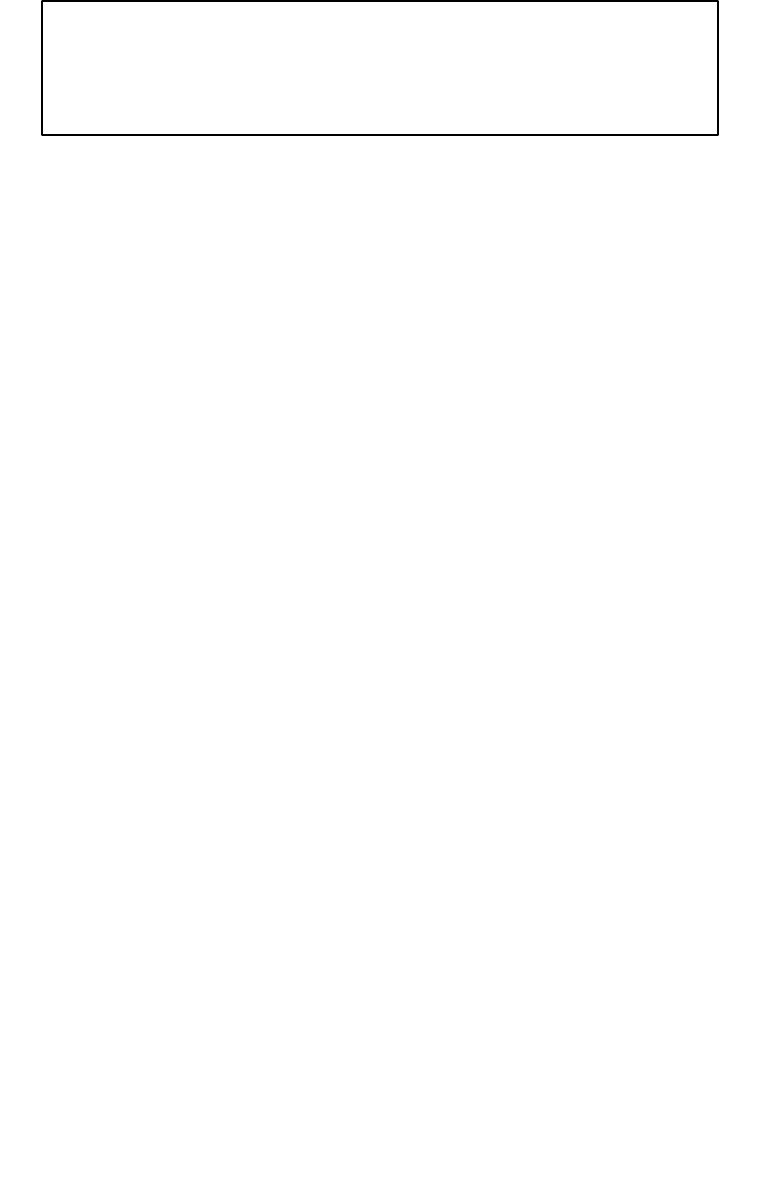 Twenty one racers took to the grid for the first race of the autumn. It was also the first race for our new dead strip. Thanks to Mike for his work on this - it worked perfectly and looks great.

The dead strip is a timing / lap counting sensor which replaces the old light bridge. It is more robust and reliable and is the best sensor set-up to use with the new Track Mate system we now run. Nonetheless, the bridge did make one last appearance - but it was purely decorative.

The track was tricky and - as always - was designed to offer something to all three chassis that are commonly used in WHO F1.

The track design helped deliver some compelling racing right throughout the evening, with the Micros proving particularly strong. Keeping the cars on the track proved to be the key to success - but isn't that always the case?

The heats saw our two title contenders slug it out face to face, with Mike and Clive being able to size each other up in four warm-up rounds before the final. Clive prevailed in three of the lanes, but a massive score in red put Mike in pole position for the A final.

Behind them were a gaggle of racers pushing really hard. Ned was best of the rest, scoring 66.75 in his top three heats. The A final was completed by former-F1 champion Dave on 65.60. The Classic Cup top two Andrew (Micro Scalextric) and Andy (Tyco) were tied at the top of the B final, both scoring 65.35, with Andrew shading it courtesy of a higher dropped score.

With Darren heading home after just two heats, we had five finals - all of which were great to watch.

The E final was a scintillating battle between Jonah and Ash. Both put together their best scores of the night and it was Ash who just came out on top with a memorable first final win. Behind them was Jay, showing good promise with his new Mega-G and Paul, who struggled more than a little with his new car and controller combo.

If the E final had been good, the D final was even better. It was well set up with all four drivers drawing lanes that they'd done well in during the heats - and all but one bettered their heat score in a very tight final. With the race closing out, it looked like Richard would be taking his new Mega-G to victory lane, but he just could not hold off the fast-charging Tyler. Mike and Stephen followed very close behind with all four racers covered by less than a lap!

The C final couldn't live up to the drama of what had gone before, Hannah comfortably winning with her Micro. Simon took second with his Tyco, Michael was next with a very impressive debut performance. Duncan came in fourth.

Up next was the B final, with Jon, Andy and Andrew battling for the win in the Classic Cup and Gareth looking to beat them all with his Mega-G. The first half of the race was a humdinger of a scrap between Andrew and Andy. Andrew seemed to have thrown it away with an off at half distance, but then two costly offs by Andy did throw the race away. Behind them, Gareth won the battle of the Winslades.

The A final proved to be a particularly absorbing race. Mike managed to build a good early lead, with Clive and Ned scrapping close behind and Dave attempting to hang on to pick off anyone who had problems.

The race result hinged on a couple of lengthy offs for Mike, which put him back in third. It was Ned that was taking the challenge to Clive, managing to stay on the same lap and wait for any mistakes. That's how it looked until the very last second, when Mike coasted past his son to take a vital second place and to line up a mouth watering championship showdown in December. Dadson team orders? Certainly not by Ned's reaction after the race and when he got home.

Huge congratulations to Clive and to Ned for their outstanding performances and medal wins. And thanks to everyone for making it a great night's racing.