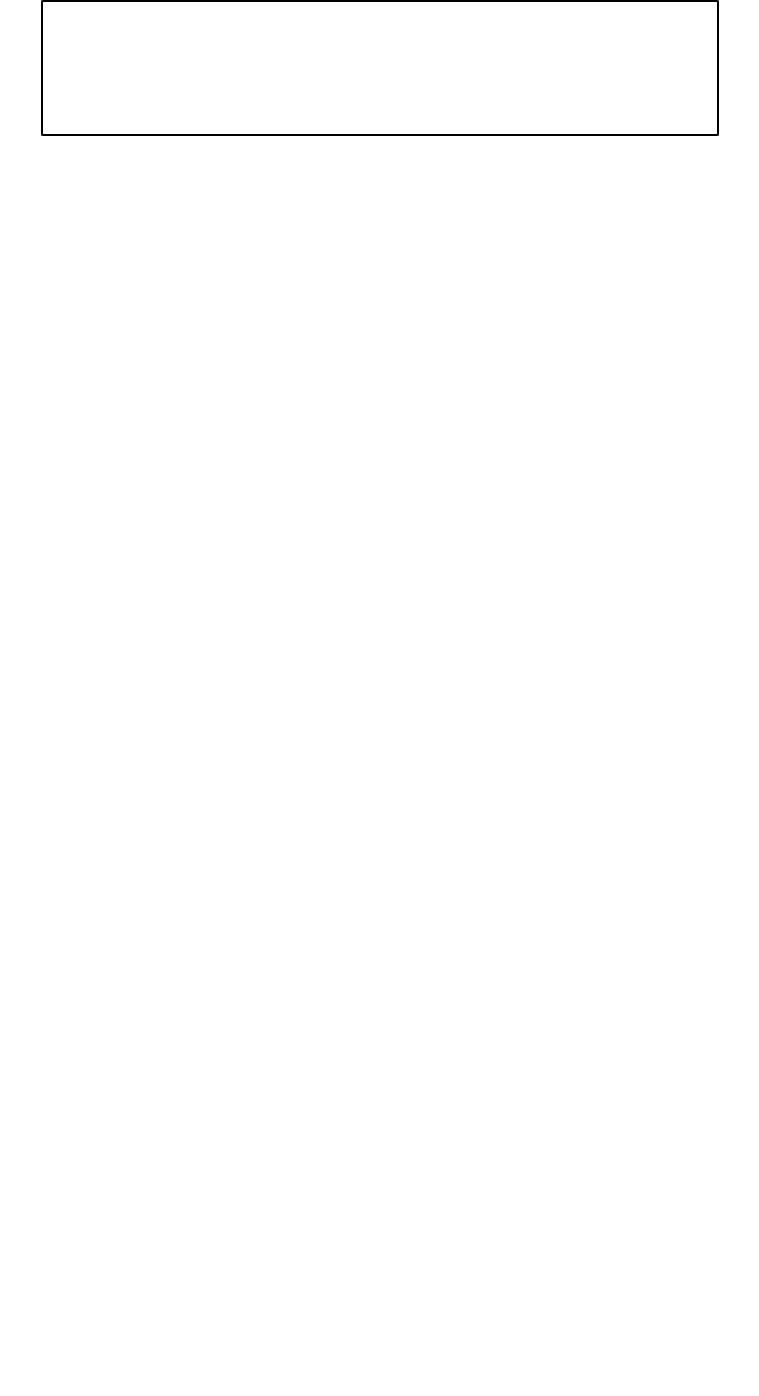 After a brief break to accommodate the start of term, the WHO autumn run-in kicked off with last night’s Formula One race.  Among the twenty-one on the grid, we welcomed back racers who’d been away for the summer races. We were also missing a few notables, some overseas and some busy painting their new houses.

We definitely had a track that promised to offer plenty to the 14 Mega-Gs, five Tycos and two Micros in the F1 field.

The first round of heats suggested that the Micros and Tycos might not be as quick on the straights as the Megas, but they were certainly staying on better through the tight technical section over by the entrance of the Barn.

After that first round, the top four were Mike, Clive, Andy and Robin. The competition for the junior medal was tight with the big school new boys, Josh and Jonah, very much in the mix with Hannah and Callum.

The second set of heats changed things around. My hunch is that the Mega-G drivers started to get to grips with the track and maybe the Micro and Tyco drivers were pushing a little too hard to keep up.  In any case, Darren dumped Robin out of the top four and both Jonah and Hannah fell away in the junior battle.

Daniel hadn’t had a disaster in the heats, but he ended up in the F final on his own. Stephen kept him company, driving his lighted Porsche 956 round as Daniel set his best score of the night.

The E final saw Matt left with the unfavoured yellow lane, but Ollie, Stephen and Mike were left with egg on their faces as Matt drove the Tyco club car to victory. Ollie, with the blue club car, was a lap down on Matt, but a lap ahead of the top McCann of the night – and that was Stephen.

It was a strong line-up in the D final with Hannah and Lee certainly disappointed to be there and Louis and Tyler looking to take some scalps. It was Tyler who won with his best score of the day – 20.75 laps – ahead of Lee, Hannah and Louis.

Apart from Hannah’s first two heats, the two Micros had struggled a bit tonight. Andrew had salvaged something and finished up in the C final. A bit scrappy at times, this race was an exciting one.

Joining Andrew were John, Jonah and Chris, all of whom had managed at least one big score in the heats. Very close to begin with, it was Jonah and Andrew who pulled away. Jonah just kept going in white lane and a few late wobbles for Andrew’s Micro left him half a lap down. John took third and Chris was delighted with his evening’s racing.

The battle for the junior medal fell to Callum and Josh, joined by Robin and Simon in the B final. Callum had certainly been back on form in the heats. Josh had also been superb, but would he stand up to the pressure of the all-or-nothing race for a medal?

Sadly, the answer was “not this time”. A bit too much adrenaline and a whole load of crashes at the start of the race (haven’t we all been there), handed a big lead to Callum, who calmly controlled the race as his dad shouted “don’t race Robin” from across the room.

It was Robin who won the final, a lap ahead of Simon, and both with huge scores. With Robin winning the B final in red lane, Jonah winning the C in white, Tyler winning the D in blue and Matt winning the E in yellow – you guessed it – each of the four finals so far had been won in a different lane.

Which lane would win the A final? Mike had blitzed pole and had chosen red, Clive had picked white, Andy had blue and Darren left with yellow.

As the flag dropped (and that’s another story), Mike surged into a decent lead with the other three falling off at least once in the first few laps. Then Mike joined in with the crashes and seemed incapable of keeping the car on the track.

With a minute gone, Andy was in the lead with his trusty Tyco, Darren was on the same lap and hunting Andy down and Clive was a couple of laps adrift. Darren’s orange Mega-G soon caught and passed the Tyco, but Andy was confident that Darren would crash again. On past history, it was a very good bet.

However, Darren drove out the race superbly, doing enough to pull out nearly a lap on Andy as they completed the last 60 seconds error-free. Clive had also pulled things together and was closing fast on Andy. The scores suggested he had passed, but a late stewards’ inquiry gave second back to the Tyco.

Mike came in seven laps down, but at least he finished. And he got fastest lap.

So, massive congratulations to Darren. He is almost always in the A final and always fast enough to win, but this was only his third WHO victory and his first points-scoring win since December 2010.

Callum too was completely focused, back to winning ways and we saw the biggest smile yet in victory lane.

The next three months is crunch time – the final rounds of Mod, Nascar and Formula One. The top place in Mod is wrapped-up, but everything else is up for grabs – with both F1 and Nascar finales extremely tasty.