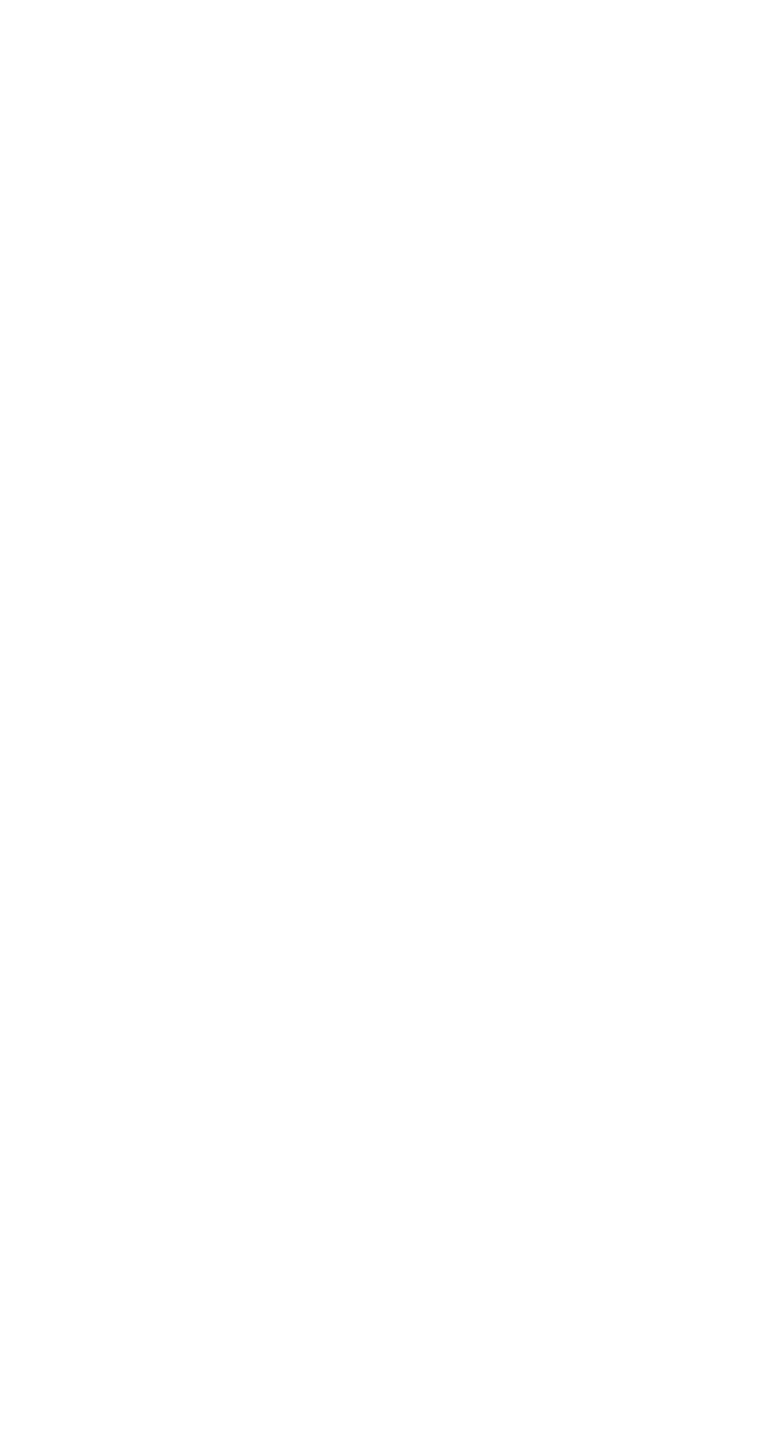 October 1st at the Barn saw the WHO racers entering The Twilight Zone, a night where the form book was stood on its head against an early darkening sky. The ghoulish groaning that was heard around the several hundred year old Barn was actually traced to Andy Player whose Mega G was just one of many previously reliable cars that just would not behave on race day.

With our current leading junior Ned “Diddy” Dadson absent following his Dad’s mysterious disappearance to the Far East on a mystical quest (ok it is a business trip but let me have my fun!), the junior field was wide open and the boys were all fired up to win a medal.

Simon was on track designing duties this month and he threw a splendid curveball with a track very different to anything we have previously seen at the club. Finding a rhythm with those short straights and rapid cars proved challenging for everyone.

Mastering all four lanes was more difficult than ever, even eventual pole man John faltered in red lane. Newly crowned Mod champion Jon meanwhile had a disaster as both his and potential future Mrs Winslade Abi on her debut saw their cars go up in smoke in their first heat. Adding to the sense of madness was Karolis thinking the heat was over and stopping when their cars did! Elsewhere reigning club champion Andy’s car was grenading at every opportunity regardless of the severity of the accident, my Tuners Lifelike refused to act like the championship winner it already is and Mike McCann enjoyed wreaking havoc by continually jumping lanes throughout his heats with an unpredictable modified Turbo.

Standout performers from the heats were unquestionably John, Stephen and Tony who all made the A Final while Callum and Darren made a welcome return to the club and got straight into the B with Aaron was driving out of his skin and beat his dad Jamie down into the C Final!

The H Final kicked us off with Deborah on pole from Karolis, Corey and Abi. Following some hasty work in the pits by Jon, Abi was using Jon’s race car and quickly decided the best thing to do was to find the fastest pace the car would take all the way round and hold it there…which seemed to work as she finished 11 laps clear of Karolis at the finish! Corey tried very hard to keep on the same terms but Karolis eked a lap out on him while Deborah struggled to keep her Nascar bodied SG+ in touch with a lack of grip.

Jonah was on pole in the G Final racing Andy Parker, brand new racer Harley and Abi. Andy was quick but his car would not behave for him and he fell down the order while Jonah was a victim of Abi and Harley who was also now driving a very sticky quick loaner car. In the end he couldn’t overcome Abi who made it a double step up.

The F Final was between Neil’s Tuner (a real contender in the first round of heats), Andy Player, Ollie (neatly beating his Dad) and danger girl Abi. Just how many scalps was she going to take this evening?!? It looked like three more for a while before Andy got the bit between his teeth and dragged everything he could out of his car to take a commanding victory but Abi was still second with Ollie putting Neil to the sword to take third. Still I think Neil is going to be a major player in next season’s Tuners championship if he stays in the class.

The E Final began with Andy rocketing into the lead from pole man Mike, Tyler and Duncan in Tuners. Just like Neil (and many others!), Duncan had had two good heats and two tough ones. The battle was really on between Mike and Andy until once again some minor crashes wrecked Andy’s race and he retired leaving Mike to take a comfortable win. Duncan and Tyler had a great scrap behind him to finish less than a lap apart with Duncan coming out on top.

The next bizarre event of the night was in the D Final where I was racing Simon, also in Tuners, Alex and his rather excellent sound activated T-Shirt and Mike. From the lead, I saw a light coloured car fly off as we came through the twisties and thinking it was me, I stopped driving. Doh, it was Mike. Two later crashes put paid to it and I trailed a sniggering Mike home second with Simon hot on my heels and Alex coming home fourth.

Jamie had driven an excellent set of heats to be on pole in the C Final but unfortunately his Mega G was no match for our champion Jon who blitzed the field with a huge 28 laps, the eventual highest score of the finals. Keith had been getting quicker and quicker as the night went on and he was able to follow Jon past Jamie into second place while Mike saw his excellent charge halted with some issues and couldn’t progress beyond his second step up.

Our B Final couldn’t be more exciting. Aaron on pole, Jon stepping up and the father son combo of Darren and Callum who are obviously no slouches. It was super close early doors before Jon over gassed it into turn one and wrecked into retirement. Darren struggled with a newly bought second hand car which promised much but delivered little in driveability and finished a lowly third.

Which left former junior Callum (six championships and 17 junior medals!) against newcomer and rising star Aaron. And they delivered with a gripping duel which was finally settled in Aaron’s favour but Callum took the satisfaction of the fastest lap of the race.

And so the A Final. John and Tony the adults versus Stephen and Aaron. John’s 28.45 in yellow in the heats was the highest score of the night overall so he naturally picked that lane but he just didn’t seem as hooked up in the final and found himself slipping behind somewhat. The fight evolved through the race to become between Stephen and Tony, Stephen looking to achieve that rarest of beasts the overall and junior double while Tony was hunting that first solo medal. Aaron and John too were still in the mix. An off from Aaron through the final S bend collected Stephen too which let Tony eke out a lead but Stephen wasn’t done yet and continued to chase down his rival right to the end of the race, the final gap was only slightly over half a lap. A superb job from both of them. John came home in third with Aaron a highly creditable fourth.

So well done to Tony on a brilliant first solo win, Stephen for winning the junior medal and the title, commiserations to John for a difficult final. I often give driver of the day to the juniors when they do such a brilliant job but for this one I think shared spoils has to go to Tony and Aaron. Tony quietly got on with it in qualifying and made sure he was in the right place in the final and Aaron drove a superb night too so they are my drivers of the day. Thanks to all and see you at Nascar pilgrim!