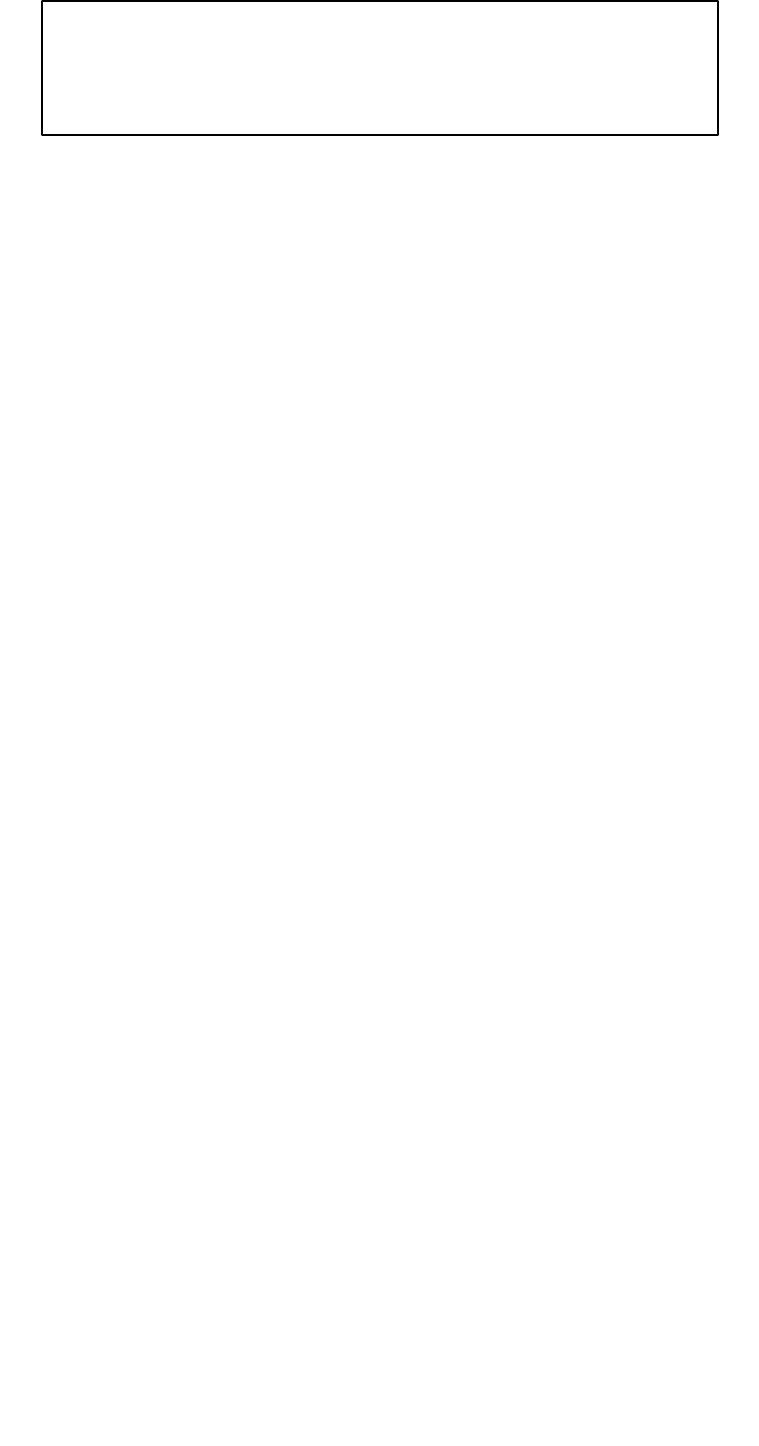 The final quarter of the year brought the first of our end of season show downs with the Mods finishing for the year. Would the speeds send us our 23 drivers off their Rockers? Ayethankyou!!

With the title already decided in John’s favour, the big questions of the night would be who would join him on the championship podium and who would win the Junior title.

Simon Coombes was on track design duties this month and produced a monster of a layout with a very challenging and tight corner section and some very fast sweeping bends elsewhere.

Heat one was very much laying down the gauntlet to the rest of the field as it contained Andrew Rose, champion John Ferrigno, rookie championship leader Jon Winslade and Junior Jay Skelt. Unsurprisingly John won the heat and took pole in the A final but we were treated to an amazing battle between John and Jon during one of the races. Surely a precursor of the A Final with Jon second on the grid.

Heat two saw a great duel for top honours between Duncan Skelt and the fast improving Ash Johnson with Duncan prevailing. Jonah Coombes and Steve Pickard had another good battle behind this one going to the more experienced Jonah.

Heat three had Andy Player and his ailing Mega G. Two seasons being at the sharp end of Mod has taken its toll on the MG so Andy tried out a Lifelike for one heat before dragging his MG all the way to fourth in the A Final with some superb driving. Next to him, dancing boy Ned Dadson was banging in the laps with his SG+ to take his now customary spot in the A Final, top score in yellow lane, 3rd place on the grid and Junior Mod title all in the bag. Behind him Mark Ducuna took over the Winslade Lifelike and used it well especially on red and blue lanes. Ollie Parker (and Dad Andy) made a welcome return to the Barn but struggled slightly with the tricky track and a touch of race rust.

Heat four was the battle of the Juniors with Hannah Rose, Stephen McCann and Tyler Coombes all on track together along with Gareth Winslade. Both Gareth and Hannah fell short of their personal targets, Hannah getting pole in the C final and Gareth 3rd in the B final. Tyler beat Stephen by 5 laps behind them.

Heat five was won by Mike McCann who looked comfortable with his Turbo and its questionable tyres all evening. Behind him Dave Pritchard was consistent until he got the very hard white lane, Andy Parker and Jack Pickard rounded out the heat.

Heat six was the trio of Simon Coombes , Daniel McCann and Richard Skelt. Simon won the heat and headed for the B final, while Richard made use of the Winslade Likelike to pip Daniel’s Tyco by 2 laps.

The F final was an all Lifelike affair. Unlike every other pole sitter (except John), Steve picked red lane and it looked a bad choice as he fell behind Jay in blue. But by the end of the race Steve was back in front and got the job done with Jay finishing in front of Jack on the” tricky but not as tricky as white” yellow lane.

The E Final quickly split into two battles; Daniel and Andy Parker gunning for the win and Stephen and Ollie racing for third. Daniel was the only driver to dip below the 4 second barrier and when the power went off was a scant 4/10ths of a lap clear of Andy. Brother Stephen finished third and Ollie fourth. It goes to show how important the heats are, Daniel’s lap count was good enough to be in the B final and it wasn’t until the B final that we saw another sub 4 second lap in the finals.

The D final was the third final in a row to feature a family duel with Tyler and Jonah going toe to toe for Coombes family honour. Tyler edged his brother for the win and third in the Junior Championship so well done to him. Behind him Mark and Richard now equipped with Gareth’s proper race car (eek!) duked it out in red and yellow. Sadly controller problems dented Richard’s challenge…. and Gareth’s car, nerves and the barriers!

The C final saw Duncan racing an LMP1 Mega G from pole. Fast charging Hannah didn’t let yellow lane bother her as he took the win from him by a bit over a lap. Dave slightly lost touch with the leaders over the course of the race and remained third at the flag while Ash suffered some technical issues which halted his charge in red lane.

The B final saw Gareth leading early on in yellow lane with pole man Simon, Andrew and Mike M hot on his heels. Great to see Mike so far up the grid. As the yellow lane bit Gareth and overdriving crept in, it was Andrew who took the lead and the win by 2 laps from Simon. The whine of gears failing to mesh cemented Gareth’s night but Mike was unable to claw back the deficit in white lane so remained fourth at the flag.

And so to the A Final, the big dog, the Alpha Momma! John got off the line well in red with Jon behind him in blue. A pair of offs each in the early stages saw the gap remain static. Andy was doing a great job with his slow Mega G while Ned appeared to be experiencing some car issues. Sadly it was Ned tending to his car that settled the race, as Jon clipped him on the straight and quick as a flash John was gone. Andy slipped through to second but Jon clearly had no intention of finishing third and clawed the gap back to regain second place a lap clear at the finish. Ned finished in fourth.

Don’t forget to bring your cars to the test night next month and get them ready for next season.