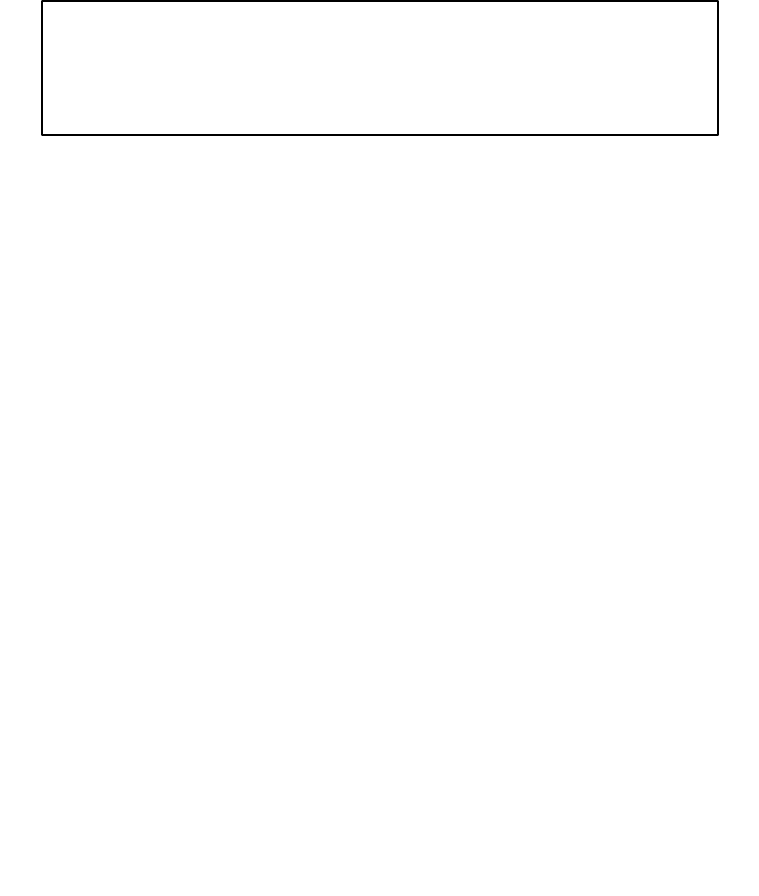 Once again WHO Racing was open for racing and this time it was for the fast, furious and sometime chaotic, Mod class. Attendance was slightly lower than normal (maybe the rubbish weather had something to do with it) but we cracked on all the same.

The heats turned out to be quite a messy affair at times due to multiple crashes and slot cars heading for the dreaded dusty floor. The track design seemed to be catching a few people out despite it having quite a few straight sections.

During the heats Dave Pritchard’s HC Tyco X2 seemed to be strangely off form whilst after a little adjustment the McCann twins used theirs to set some consistent and competitive scores. Hannah followed suit with her fettled Super G and was only just squeezed out of the A final by Robin.

Mike Dadson was able to show the others that John F can be caught (No MR1 required) but due to John having a 27.15 in red he was awarded lane choice in the A final.

The E final was a two man race with Mike McCann on red and Ollie Parker on blue lane. Mike managed to use his racing skills to get a four lap lead on Ollie and took the win like candy from a baby.

In the D finals Dave P switched to a loaned Super G and had to fend of the Coombes brothers plus Matt Harvey. Dave took a comfortable win after a messy race whilst Tyler came in second. Matt brought it home for 3rd whilst Jonah limped in for the 4th position.

The C final also saw another winner stretching out in front, this time in the form of Duncan Skelt. Duncan kept his cool and collected the win easily from the rest of field as they struggled on.

The B Final was where the real fight was tonight as Gareth joined three very keen juniors hungry for silverware. Gareth may have taken the victory by nearly two laps but it was second place Hannah who was jumping for joy as she took the junior win from Stephen and Daniel.

The A final was a three man race after Robin took an early exit due to previous Like Like T troubles. Andy raced on with his Mega G but could not catch the fight between Mike Dadson and John as they disappeared into the distance. The end of the race loomed and when the final flag was waved it was John that was triumphant once again.

We rounded out the night with congratulations to Hannah for her junior medal and for John for overall win. John F has now won the 2012 championship with four straight wins this year and is nothing short of a slot car racing force to be reckoned with.

Looking forward to next time.