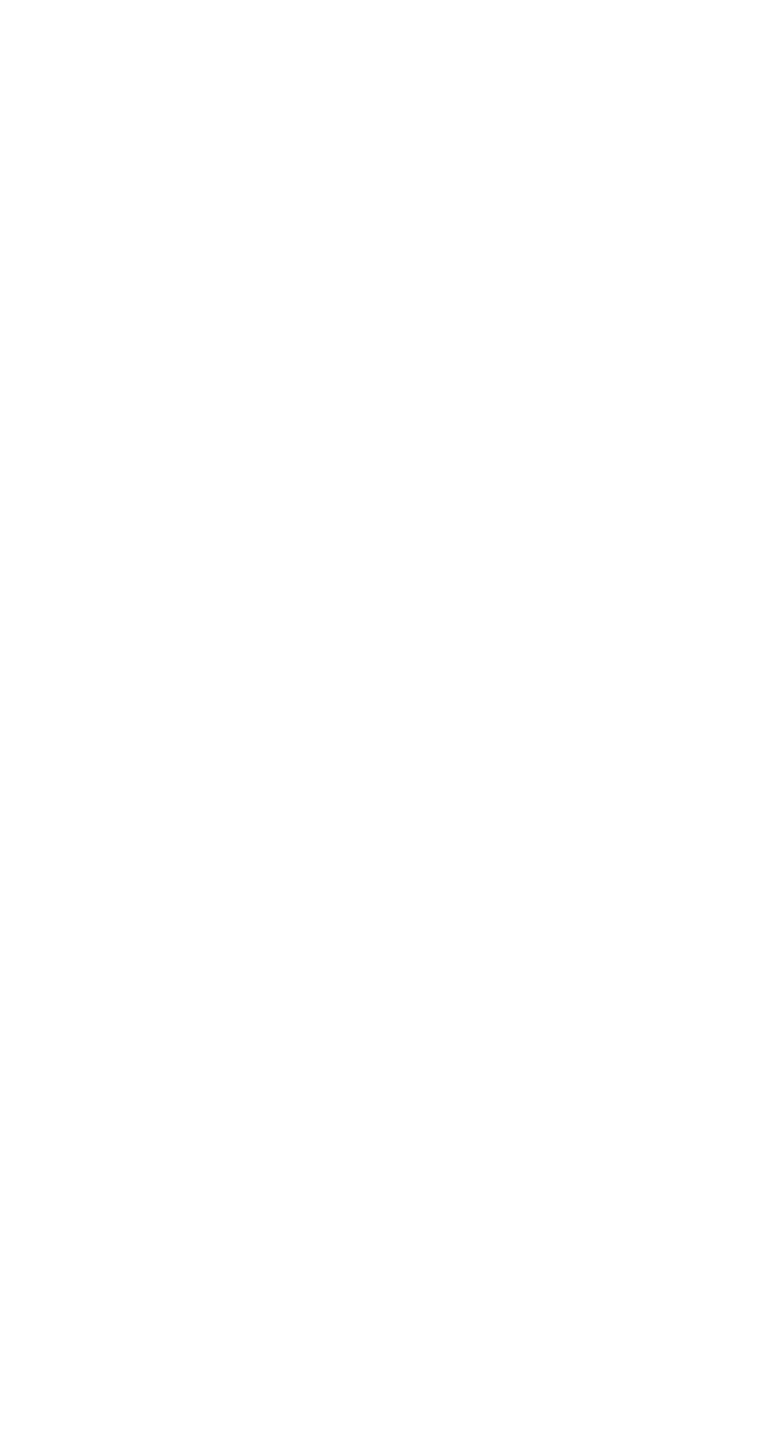 Coming into the race, seven people had a chance of winning the F1 championship. For three - Gareth, Dave and Darren - that chance all but evaporated when the top four walked through the door and paid their race fees.

The simplest way of looking at the evening's battle was to say that if Robin, Simon, Andy or John won the race, then they would also pick up the championship trophy.

In the junior competition, it was a straight fight between defending champion Will and the young man-on-form, Callum. Ashley and James were busy elsewhere.

The heats started with Darren setting the early pace. John entered the fray in the third group of heats and just bettered Darren's scores. Of John's rivals, only Andy's score in white was in the same ballpark as the top two.

At halfway, the top four were John, Darren, Andy and Robin.

John's scary moment came in his third heat in red lane. He suddenly realised the car he had been following was not his. In fact John's car had left the tables and was resting under a cupboard. A small child was required to retrieve it. So that would be John's dropped score.

There was some great side-by-side action across all the heats - and plenty of carnage on the bridges and in the esses. The marshalls were kept busy.

By half past eight, the championship situation was clearer.

All seven title contenders had qualified in the top eight, with John, Andy and Simon in the A final and still in with a chance of silverware. Darren was also in the 'A' final and could play the role of 'joker in the pack'.

Also qualifying in the top eight was Callum, who would take the junior medal. He would also win the F1 junior championship as Will and his dad had to return home, looking rather under-the-weather, at half time. A brave attempt to defend a title that didn't quite come off.

There were five other finals to enjoy before the championship decider. In the 'F' final Matt and Ollie had a mano-a-mano for some serious bragging rights. Both managed by far their best scores of the night, with Ollie winning by two laps.

The 'E' final was a cracker. Daniel beating his brother for a change and running Tyler very close for the win. But our two-time junior medal winner just held out to win by a fifth of a lap. Andrew came in fourth, having has a difficult night with his Micro Scalextric car - and probably not helped by a nightmare journey over from Hastings.

Up in the 'D' final, the scores started to go through the roof. Jack Wesley won the race with an awesome 22.15 in blue. David Pickard also impressed on his debut with a solid second place in his final. Mark was comprehensively beaten by his son, but it was great to see them both back in WHO action. Hannah also beat her dad - about time too!

It's unusual not to have mentioned Mike McCann by now. However, on Wednesday we saw what Mike can do with a decent car. With a Turbo (we'll call it a Turbo+) prepared by Andrew, Mike stormed to a 'C' final win and a top ten finish. And useful data for me for next years F1 rules…

Behind Mike was a hard-charging Jonah running a well-prepared Tomy SG+, another car I expect to see more of next year in F1. Mike Dadson - winner of the last F1 round - came in third. It seems he'd made the mistake of trying to make his cars go faster. The 'C' was rounded off by Steve Pickard - another solid performance in only his third HO race.

There was no silverware to play for in the 'B' final, but it was an exciting race nonetheless. After a couple of early offs, Callum was happy to come home in fourth, knowing he had the junior medal secure. Dave, Robin and Gareth were all going for the win.

For much of the race it was Dave trying to hang on to Robin - both running Tycos. Then Gareth - coming back from a couple of early offs - started to pressure Robin. A big off by Robin really let Gareth in with a chance, but Robin managed to hang on by just under a lap, much to his delight.

Now it was time for the 'A' final. The scores from the heats suggested it was between John and Darren. If Darren won, would John have enough points to pip Simon, if Simon came in third? Instead of doing the maths, John rightly went for the race win.

And what a race! Darren and John traded blows throughout. Running incredibly close in the early stages, John then pulled out a small lead. A couple of offs each and it was back together again. The pace was relentless.

Behind the leaders, Simon had control of third place, but had no choice but to hang on and hope for a Darren win and the maths to fall in his favour. Andy was happy to watch the battle going on at the front.

Coming into the final stages, Darren was still pushing. Would the pressure get to John? In the end it was a couple of offs for Darren that gave John his 0.95 lap margin of victory and the F1 title. The joy - and relief - was evident on his face.

So, congratulations to John. More post-race number crunching showed that he'd added the club championship to his trophy haul. An amazing hat-trick for the in-form guy in UK HO racing just now. He will need to bring his van to the WHO prize-giving in December.