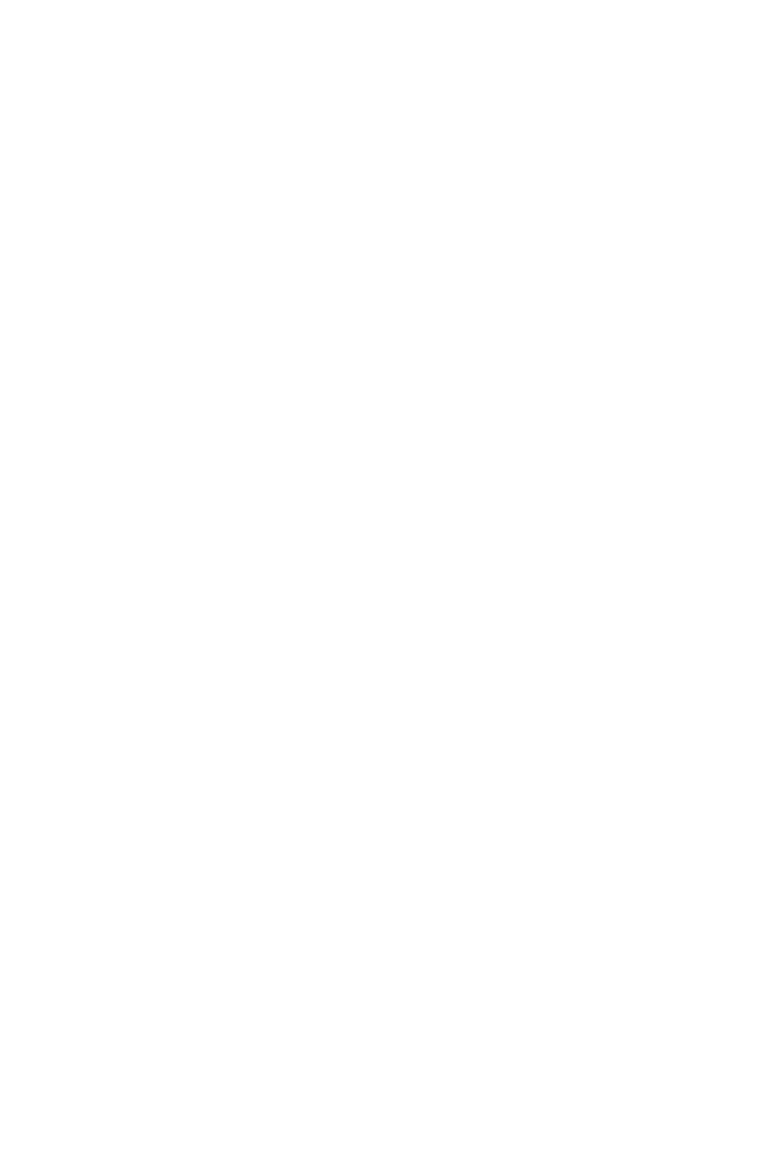 WHO Racing returned to form this October with a total of 21 slot car racers turning up for the some Wednesday night racing.

The track was a demanding one and only skill, determination and quick reactions would see you through the night.

Heat 1: The first heat of the night and Will and Tyler opened it up with couple ofearly wins. Tyler took a few tumbles on red lane half way through the heats and Rick picked up a win by race three. Newcomer Mark held his own though with some consistent lap times but could get quicker in time.

Heat 2: Zack and Louise kept the pace going with but neither had a good time on the better lanes of blue and red. John and Mark's racing was very close with both racers very near to one another through all three of the races. They were so good they both made it into the A Final.

Heat 3: Another heat of two adults and two juniors, we couldn't of planned this if we tried! There was a variety of results from heat three, a bit like the Singapore Grand Prix. The first half of the heat saw Jonah and Mark take a win each whilst the second half saw Daniel then Ian take a win. There were quite a few crashes in this heat which can be seen in the lap times.

Heat 4: This heat was Ashley's moment to shine. After a shaky start on Red lane he then went on to dominate the remaining three lanes with two 17 lap totals and a 18 lap result to finish it off. Blue lane seemed to be the lucky lane with Tim and James also getting high lap score in the latter half of the heat. Newcomer Jack struggled a little with his first time at the club but practice makes perfect.

Heat 5: The only heat to contain a micro scalextric car. It wasn't a good choice by Andy as it gave him last place for the first half of the heats. Dave and Daniel remained consistent through out the whole heat picking up various 14-16 lap results

whilst Andy switched back to the trusty Tyco x2 and made the most of the gutter lanes by taking the last two wins.

Heat 6: Only two racers for this heat but that didn't bother Stephen and a very cheerful Brandon. Stephen kept within the 15 lap bracket for all of his lanes but blue, whilst Brandon racing was a little more random! On Yellow and Red he had a good few crashes ("more brakes" Ian could be heard saying) but when he got on blue and white he was able to keep pace with Stephen.

Ian and Brandon unfortunately had to leave early in the evening so the finals groups dropped from 6 to 5.

E Final: Mike, Daniel and Jack took to the podium for there 3 minute final. Although White is a gutter lane Mike used it well and beat his son by a whole lap and Jack by just over three. Well done Mike.

D Final: Mike must have left some extra grip and speed after his run on White lane as it was Rick that found it and used it to take the D final win. Mark Wesley wasn't far behind though and Louise and Jonah were at the back of the pack.

C Final: Three juniors and the lone adult Dave entered the C final to get some all important championship points. The racing was very close with the odd thrill and spill but it was Stephen McCann who pipped Dave to the chequred flag by one whole lap.

B Final: Age and experience prevailed in the B Final as Andy took the win from the junior racers that surrounded him. Will though was very close and competitive and only behind by 25 parts from Andy.

A Final: The main event of the evening and a cool Tim, calm Mark and collected John took to there controllers while an eager Ashley was already waiting to race. It was John and Ashley that took to the challenge and pushed each other again and again in the race. John managed to get ahead though and took the overall win. Tim also managed to put in some laps to distance himself from Mark who came in fourth.

John Ferrigno took his first Adult WHO Racing win and with a smile and "about time" comment took his well deserved medal.

Ashley Seymour though had a stellar night by not only putting in great lap times in his heats but also racing hard in his final to gain his 1st junior win. Well done.

Phew! A big race report to write for such a great night. Next month is MOD class so the super G's will be out in action.