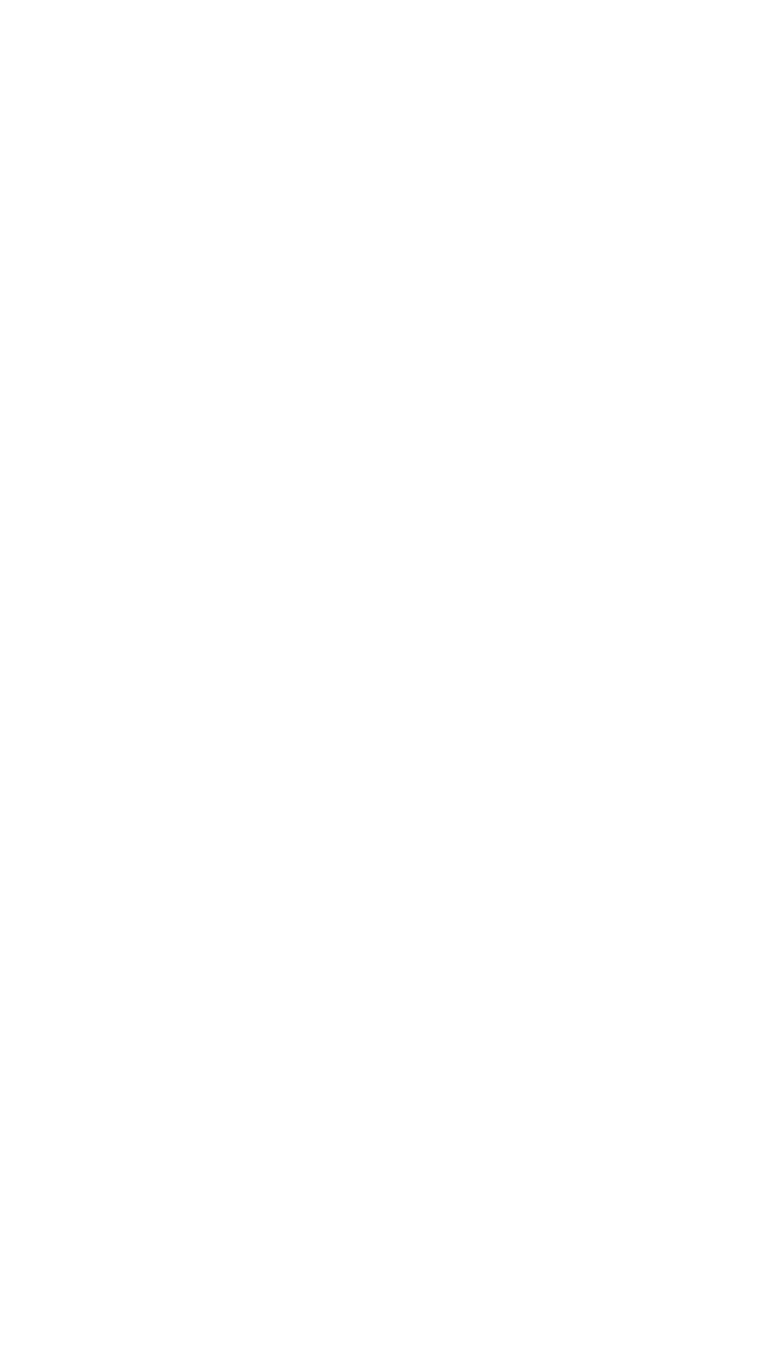 The final round of the WHO Nascar championship took place last night on Bonfire night. Twenty three drivers turned up to race on our tribute to Riverside International Raceway. With title protagonist Jon not feeling well enough to race, all eyes were on John, Simon, Andy and Mike as they competed for the title.

Riverside proved to be a fast and flowing track with several corners that persistently caught out the unwary and punished anyone with a poorly set up car or an over enthusiastic trigger finger. The heats saw our usual Nascar mix of crashes and big scores. Scoring over 30 laps in a heat was a superstar run while scoring between 26 and 29 laps was a good run that would set you up well for the finals.

With the final heat run, Mike’s title challenge was over despite him being on pole as John was second on the grid behind him. Simon and Andy had an enormous amount of work to do from the B Final.

We started off with the H Final and a duel between Richard and Corey. Richard had qualified last on the grid but he drove consistently to rack up 24 laps while Corey banged in the quicker laps but paid the price with a few too many crashes and ultimately collected the wooden spoon.

The G Final saw myself on pole against Stephen “Boy” McCann, Deborah and Richard. Stephen quickly passed me and set about establishing a dominant lead. Deborah was looking much more at ease with her SG+ than last time she raced it and she also passed me and cruised on to a highly respectable 27 laps. I crashed a lot but managed to maintain a one lap lead on Richard. I don’t know how. Meanwhile Boy finished triumphant on 31.7 laps, a score that would not be beaten until the B Final. If only he learnt to qualify!

F is for family and the F Final was a family affair. Newcomers Bob (Dad) and Jason (son) taking on Mike McCannMan and Boy. The yellow lane was very popular throughout the night with the drivers as it was long but very fast and Mike used it to great effect to bang in a 28 lap run and dominate the other three by a hefty margin. However the real talking point of the race was the superb battle between Bob, Jason and Boy. All three managed 23 laps with Bob taking second, Boy third and Jason coming in fourth but it was oh so close between them all. Wonderful stuff and a real pleasure to meet you Bob and Jason.

E was a race, E was a race for you, and it was all yellow. That was a Coldplay joke if you didn’t get it. The E Final began with a three way scrap between Keith, Ash and Mike with Paul not far behind any of them too. It was all looking very close and tasty before Keith got the hammer down and the crashes crept into Ash and Mike’s races. Keith took the win nearly three laps clear of Ash and then Mike. Paul suffered a lack of downforce and came in a couple of laps further back from Ash and Mike.

Neil had qualified on pole for the D Final with his Mega G but it was young Alex who was making waves in the early running of the race as he eased into a several second lead of Neil, Keith and Ned who had suffered a controller failure in the heats and was now using his Dad’s. Sadly Alex was unable to keep the lead and first Neil and then Keith passed him. Ned appeared ill at ease with his borrowed controller all race and stuttered home fourth. Neil racked up an excellent 29 laps and Keith almost hit 27.

The C Final was a close run battle between all four drivers; Duncan, Neil, Tony and Tyler. Unfortunately though first Tony crashed and lost his bodyshell and then Tyler struggled to maintain the pace and both fell back down the field. That did mean we were treated to a good scrap between them which was settled in Tony’s favour but only just. Meanwhile Duncan was working hard to subdue the ever cheerful Neil and his ascent through the field. We had seen no double step ups so far and Neil ultimately missed out making his happen as he slipped a couple of laps behind the rapid Duncan.

The tension and atmosphere in the Barn ratcheted up several notches as championship challengers Andy and Simon got onto the grid for the B Final. Darren got away well from pole but Andy stuck with him and took the lead in a great nip and tuck battle. Andy crashed on the sweep onto the back stretch and suffered further from being taken out in crashes too which let Darren get away so Andy was resigned to pushing hard to finish a fighting second. The groans coming from the driver station as the race (and title) slipped away from him were truly anguished!

There was a definite note of panic in Simon’s voice too as he implored the marshals to re-spot his car after the odd crash! Great to see and hear just how much these titles mean to people. Duncan meanwhile was taking the fight to his friend and ultimately he took third by a lap from Simon who slightly struggled to repeat his form from the heats.

With Darren winning the B Final, we were all able to congratulate John on sealing his Nascar championship before he even raced in the A Final. Pole man Mike was sporting an enormous cardboard Stetson and a suitably cowboy-esque garb for a chilly November night in Sussex!

Before I tell you what happened in the race I just want to mention that Mike won all but one of the 2013/2014 EAHORC Nascar races. And who beat him in that one round? John.

The lights went green and simply put, we were treated to one of those magical and amazing races where two of the best drivers we have went at it head to head for the win. Mike was in the lead for the first minute and change but for all that time, John was never more than 0.25 second behind. Then the errors crept in…bizarrely from the marshals rather than the drivers. Both John and Mike suffered a spot of being taken out through no fault of their own. As the race settled down again with under a minute to go the gap was up 2 seconds or so. And then it started to shrink. And shrink. Down to a second, to under a second and then Mike was taken out with and John was in the lead with 10 seconds left. Mike immediately started reducing the gap as John had done to him but it was too late. The power cut and it was John who had won one of the most thrilling A Finals the Barn has ever seen.

Congratulations to John and Ned our champions and John and Callum for their race wins.

We have two more enormous title battles to look forward to next month; the F1 title and Club Championship are both super close.