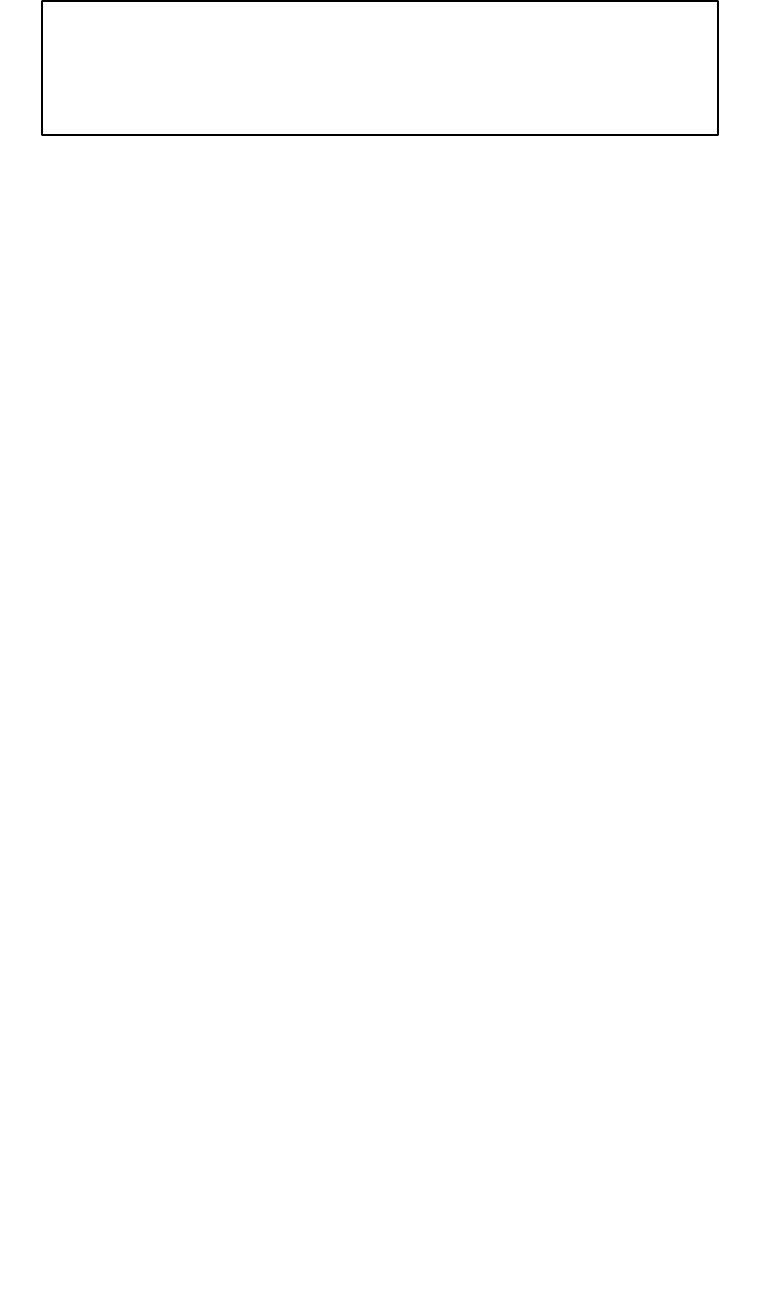 The conclusion of the NASCAR Championship saw twenty one racers ready to compete for the last medals of the season. This round saw some major changes in so much as we had more discrete banking at a lower incline and our first venture into step-ups which is used at most EAHORC events.

To the uninitiated, each final apart from the last one has three racers and the winner of each steps-up to the next final and so on until there is four racers in the top final. It worked very well on the night and we will be using this system on the NASCAR and Micro Scalextric rounds for next year  - and hopefully Andrew will be able to modify the software without too much trouble.

Overall the evening produced some very exciting and competitive racing with over 40 laps achieved in 2 minutes by the top racers. Andy eclipsed everyone with 130.60 for three runs and Mike did 128.55.

Heat one had Jay, Tyler, Ash and Andy Parker competing, which Tyler won by a narrow margin from an improving Ash.

The second heat had some of the big guns, namely John, Duncan, Jonah and Ned. This proved to be quite comfortable for John with Duncan leading Jonah home with Ned having an unusually bad night bringing up the rear.

The third heat had Mike D winning all the rounds, Dave trying to stay with him and failing and Paul beating Matt for third.

Heat four saw Jon, Simon, Richard and Hannah matched together. This turned out to be the most hotly contested rounds of the heats all the racers scored over 33 laps in every lane, except Jon in white lane when his Life Like decided to part company with its gearing. Simon came out on top followed by Jon, Richard and Hannah separated by a mere 12 laps.

The fifth heat had Andrew, Stephen and Ollie racing. Andrew won through but Stephen and Ollie battled in each of the rounds and Stephen eventually came out on top. The final heat consisted of Andy and Mike McCann of which, as already mentioned, Andy triumphed with the best overall score.

The G Final had Mike McCann, Ned and Matt which Mike won by two laps from Ned, who had he been more consistent on the night would have been in the D final on this result.

Mike moved up to the F Final where he met Stephen, Jay and Ollie. This was a well contested final which Stephen just beat Dad by .25 of a lap, Jay was half a lap behind in third.

Stephen moved up to the E Final where he raced against Andy P, Jonah and Paul, again another eagerly contested race with Andy winning from Jonah and Stephen.

The D Final had Dave, Duncan, Ash and Andy competing, this was a duel between Dave and Duncan both no more than half a lap in front of each other at any time with Dave coming out on top .30 of a lap ahead.

Dave joined Richard, Hannah and Tyler for the C Final which Richard won from Hannah and Dave.

The B Final had Richard, Andrew, Jon and Simon racing with Andrew’s Super G winning by just over two laps from Simon and Jon.

The A Final had Andy, John, Mike D and Andrew. Andy was the favourite but crashed immediately after the start and never recovered, Mike did much the same later and John was knocked off, leaving Andrew the only one to be free of crashes during the race, this enabled Andrew to just win by.15 of a lap from John and Mike with a very disappointed Andy last.

Finally I would like to thank all those members who have helped in some way to making this championship a success namely, Mike (the Builder), Andy, Gareth, Simon and Mike McCann on Race Control and Stephen (Sticker Monkey).

We look forward to 2014’s championship.