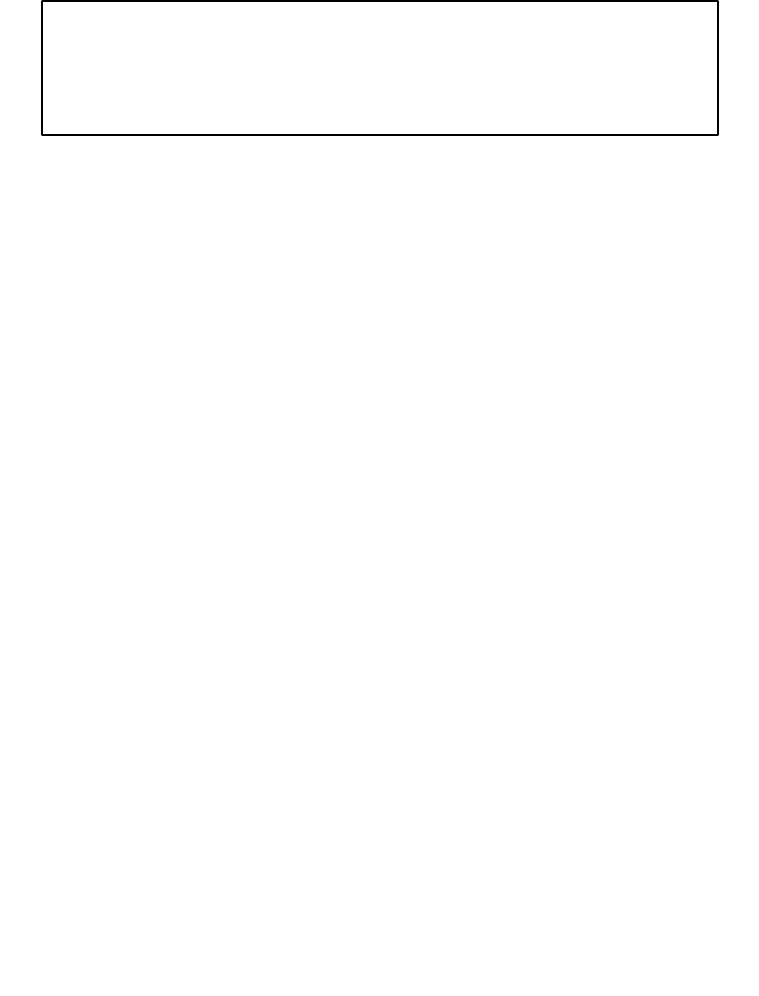 The climax to the Nascar season on Wednesday turned out to be more exciting and controversial than we could have expected.

Going into this last set of races there was six drivers with a chance of being Champion. Andy Player led the field with 290 points followed by Andrew Rose on 270 points, John Ferrigno on 260, Darren McHarg and Simon Coombes both on 220 and Robin Cornwall on 180.

All of these scores took into account a dropped lowest score. If either of the top three won provided neither of there main rivals came second they would be champion but the other permutations were numerous.

There were nineteen competitors ready for the mayhem that always surrounds our Nascar evenings.

The first round of heats drew Darren, Duncan, Daniel and Jonah together culminating with Darren’s Super G scoring a very impressive 103 laps in three heats compared to his nearest rival Duncan on 76 laps only just in front of Jonah on 72. After the next four sets of heats, where there were some impressive scores mostly from the favourites it was evident that white lane was the one to chose and blue was the one to avoid, the finals were upon us.

The E Final had the McCann’s Stephen and Dad Mike against Matt Harvey all three drove different cars Stephen’s Lifelike winning by a clear 2 laps from his Dad who only just pipped Matt by .20 of a lap.

D Final was an all junior affair with Jonah leading in Josh who drove very well with a club car, Daniel McCann and Ollie Parker.

The C Final brought together the soon to be crowned Rookie of the Year Duncan two of the best juniors in Tyler and Hannah and the old boy Dave. Dave surpassed himself and not only won but did it from the Blue lane. (With assistance from Messr’s Dadson and Cornwall the mechanics). Behind was a rare old battle with Tyler beating Duncan and Hannah overall separated by . 45 of a lap. Incredible!

The B Final had Andy, who had a disaster in the blue lane in the heats and then needed a good score in the white lane but was scuppered with opponents crashes and consequently knew the championship was gone and Simon who had much the same luck in his heats in blue and red lanes and he was now out of contention, new Junior Champion Callum and Mike Dadson who again had appalling luck in the heats and just missed the A Final by .25. Mike deservedly won this final by over 5 laps from Andy, Callum and Simon. Mikes score would have won him the A Final!

The A Final had Darren, Robin, Andrew and John, four of the top six contenders matched up for a final that will ultimately decide the Nascar Champion. Robin was the only one who could not win the championship but any of the others could providing the remaining results went their way. If either Andrew or John won they would be champion irrespective of any other result, for Darren to win he needed Robin to come second and John to be third.We had a final worthy of its name which up until the last 30 seconds could have gone to anyone but Darren prevailed with over 36 laps from Robin Andrew and John. Andrew’s third place was enough to secure a share of the overall championship with Darren.

So ended the first season that we have run Nascar and have joint Champions in Darren and Andrew and congratulations to them both and everyone else who has helped in some way to make this an enjoyable championship. Bring on 2013!