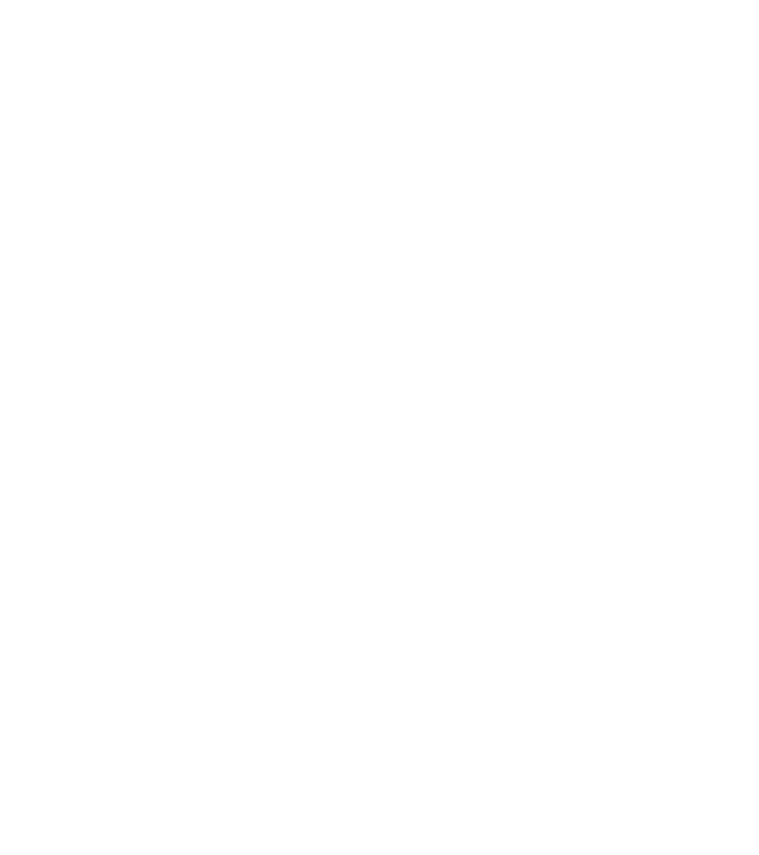 The Barn was WHO Racing’s again on November 2nd as we occupied, took up residence and prepared for the final Mod class race night of 2011.

Mike Dadson had kindly built two more track extenders which meant we could use nearly every bit of track we had to produce our biggest track ever. The track had a mixture of high speed straights and some small twisty corners to slow things down a bit.

By 7pm everyone and anyone was in practicing and ready to start the racing.

Mike McCann and Dave both having a bit of trouble on blue lane during there heat as they experienced one too many offs and crashes. Will remained consistent throughout the heats staying around the 17-18 lap region.

Mike Dadson was having a wonderful time in as he clocked up lap after lap with his super G guaranteeing him a position in the A final. Matt Harvey's car stayed on the track lap after lap, even with his finger flat down on the trigger. Consistent but not quite racing - time for a new motor I think.

Callum did well with only white lane causing him some difficult. He wasn't the only one to be affected by white lane though as Tim and Stephen McCann felt its wrath too.

Andy, Andrew and John's heat was a quick one as ever. John raced ahead and average 24-25 laps per lane! Andrew and Andy remained still remained fast and consistent with there lap score averaging at about 20 per lane.

The F Final was a brother battle as Stephen and Daniel faced one another. Both of them did really well with Stephen just taking the win by a lap and a bit. Well done Stephen.

E Final time and it was Ollie Parker that took the win. Mike managed to pip Rick to the finish line to take second while Hannah was a bit behind and took fourth place.

Dave Pritchard was surprisingly down in the D final, not somewhere were he is normally seen. This didn't phase him though as he took the win comfortably from the three other juniors.

The C Final had 2010 junior champion Will strutting his slot car racing stuff as he snatched victory away from Robin and Tim by just 15 track parts. Tyler had a bit of a hard time on white lane though

The A final loomed but the B final has to come first smile.gif Andy and Andrew had a very close battle for first place. Andy managed to pull ahead though and win the final while Callum and Simon had an equally close race with Callum taking 3rd place at the chequered flag.

In came the A final with John F making his regular appearance. He had some stiff competition though in the form of Darren, Mike and Gareth, all quick racers and capable of giving most a run for there money. But it wasn't too be though as John took the win by four laps from Darren. Mike brought it home for third place while Gareth suffered the bad luck of white lane

We finished the night with the usual medal presentations with Callum picking up another junior medal and John adding one more to his impressive collection. Well done to both racers.