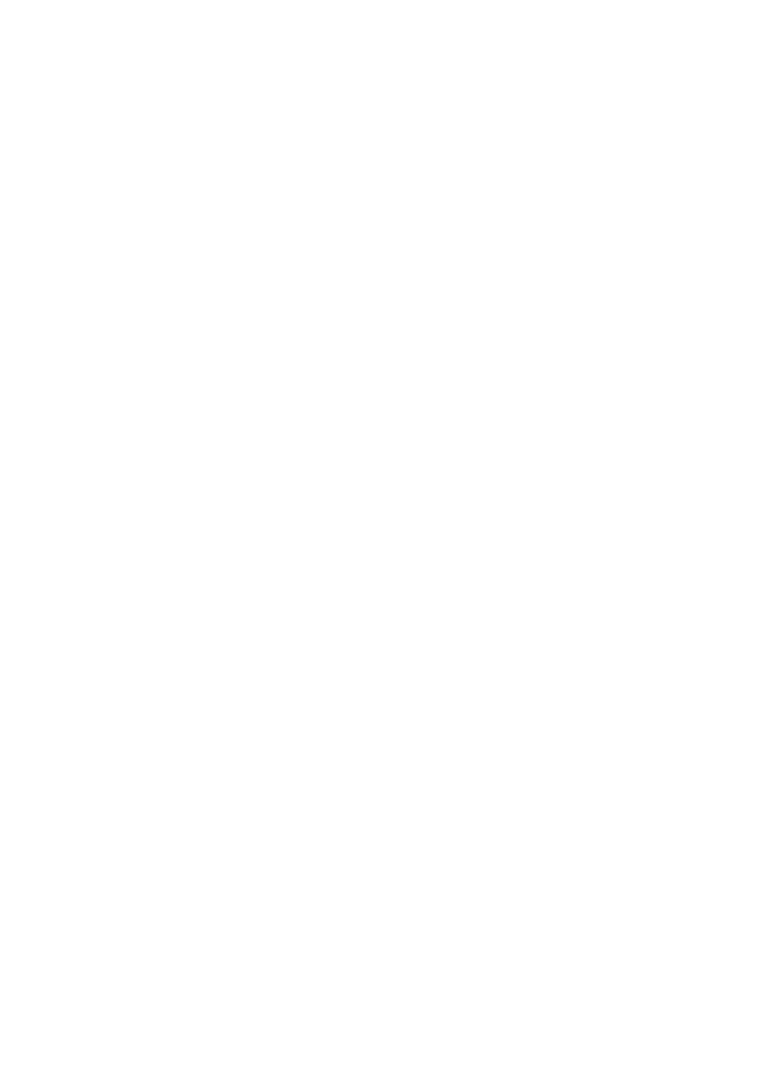 Wednesday saw 23 keen racers raring to dice the Nascar way. We had extended banking for the first time and apart from a small glitch on the blue lane which affected some cars all was reasonably acceptable (Dave wasn’t strung up).

This round there was an increase in the popular Super G and less of the Life Like, I think this was down to reliability and road holding as they took the top seven positions; the best Lifelike was Callum who won top Junior (again).

The first Heat had Simon, who won Nascar in February, Callum, Ned and Steve battling it out and after the four heats Simon emerged as the overall winner from Callum, Steve and Ned. It was apparent by this time that crashes on the higher banking were causing mayhem and some of the heats became a demolition derby. All adding to the fun.

The second Heat rotation had Ashley, John, Tyler and Dave drawn together. Needless to say John won all the heats; Ashley was runner up on three occasions and Dave once.

I think that was the time when Dave was on John's track for over two laps (the fastest he’s ever gone). Unfortunately Tyler’s Life Like didn’t have the best of evenings.

The third rotation brought together Rick, Mike McCann, Jack Pickard and new boy Josh Williams. Life Like’s ruled here with Josh performing best overall, but some great duelling between Mike and Rick which saw them both ending up in the same final.

The next series of heats saw much improved Hannah, Stephen McCann, Jonah and Robin. The first heat saw Robin on a blistering pace and set what was to remain the best lap count on yellow lane of 34.40 he then did a 34.60 on white and was flying and looked at this stage odds on favourite to beat the DOCTOR. Hannah in the meantime was beating both the boys with some creditable times, after some objections to race control who by this time was having great difficulty keeping count of the many false laps .

The final series of heats brought together the BIG GUNS Darren, Andrew and Andy. Some tremendously competitive racing ended up as a victory overall for Andy whose accumulative laps of 103.60 was better than Robins 101.95. Darren just pipped Andrew by two laps overall which was good enough to put him into the A Final and relegate Andrew to the B.

The F Final was between Tyler, Daniel and rookie Jack. Tyler and Daniel had a good dice with Tyler just winning by half a lap.

The E Final was a battle between all four competitors right up to the last 30 seconds Stephen McCann just pipping Steve Pickard who in turn narrowly beat Duncan with Ned coming fourth.

The D Final saw Jonah, Rick, Mike McCann and Lee (The Lowestoft evacuee) lining up their Life Like’s for battle. This again was a competitive race with its share of high speed crashes, Rick put up the fastest lap but Jonah won the day by a clear three laps followed by a dead heat between Rick and Mike. Rick getting second on count back.

The C Final was three juniors and an old age pensioner, Ashley, Hannah, rookie Josh and Dave. Again competitive final and not so many spills but unfortunately a technical problem on the yellow lane caused some disagreement as to the result. Ashley was awarded the victory from Hannah and Dave. Congratulations must go to Josh for a very creditable performance at his first event. We now come on to the top two finals with the usual culprits.

The B Final had Andrew, Mike D, Simon and Callum matched together. Again it was a really competitive race with Andrew and Mike alternating positions all the way and Simon trying to reduce the ever widening gap. Callum was not having a good time as he was constantly loosing it on the high banking. Andrew eventually came out on top by .15 of a lap over Mike and recorded the fastest lap of the evening @ 3.11. Simon trailed in seven laps adrift with Callum a further seven laps behind him.

The A Final Darren, Andy, Robin and the Doctor was a tremendous race from beginning to end, the duel between Darren and Robin for the wooden spoon went to the wire with Darren securing third place by .35 of a lap. Meanwhile Andy’s EHORC winning Super G was making a mockery of Johns invincibility by winning by a clear three and a half laps in a time that was only one tenth of a second slower than Andrew’s lap record.

It’s a long time since Andy had success so congratulations on a fine performance that was in a class of its own. Callum again was the best Junior with Ashley close behind, but watch your backs a new fast rookie is on your trail, well done Josh.

Don’t forget the next round is F1 on Wednesday 6th June at the Barn. See you all there.