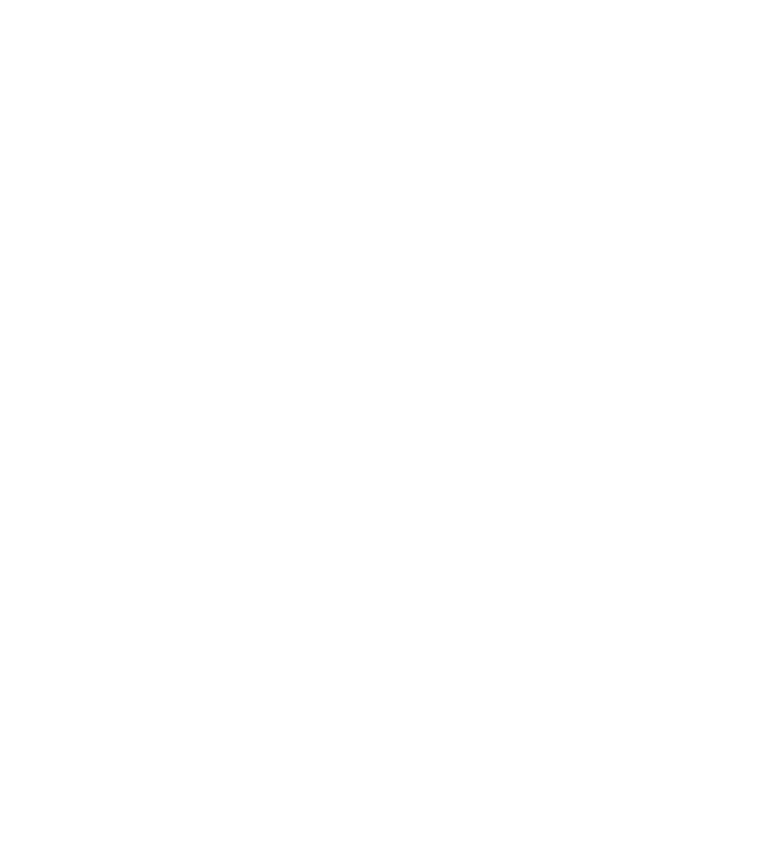 After two non championship events last season Wednesday saw twenty three eager racers ready to rumble with the first of the four events in this year’s calendar for the NASCAR Championship. The circuit was a replica of the Talladega Circuit as used on the American NASCAR Championship, this month with no banked corners.

Heat one brought together three of the best Who racers in the adult class and one of our best juniors, what a great start. Darren, Mike D, Andrew R and Tyler fought out four competitive heats resulting in Andrew having the best accumulative times, he would end up as the second best qualifier. Heat two saw Who Doctor John matched with Duncan Ollie and Jonah, needless to say John came out top over the four heats but Duncan drove exceedingly well to offer some competition. As it turned out John wasn’t going to have it all his own way. The next series of heats saw Simon, Callum, Mike M and Matt drawn together. Simon came out on top and was chased all the way by Callum who had he not had a disaster on white lane might have come out on top. The next group paired Dave, Gareth, Chris and Stephen M. Gareth winning three of these heats to Dave’s one. The next two groups consisted of three drivers in each, the first of which saw Ashley dominating over Louis and Daniel M, surprisingly as he only obtained a new car 5 minutes before the off., a very nifty Life Like T from the Who Shop.(Unfortunately I’m not on commission). The final round of heats had Rick (totally skint) Robin and new member Lee contesting the heats with Robin winning all four heats three of which were the best times in qualifying. Rick performed better than ever before to get to the B final.

After a short break we were ready for the Finals:

Louis, Ollie and Mike and Stephen McCann contested the E Final resulting in a 1,2 for the McCanns with Dad leading the way.

Chris Parsons, Daniel McCann, Lee Henderson and Tyler Coombes fought a good final excitement being the battle for third between Daniel and Chris. Chris eventually getting third behind Tyler and winner Lee.

This brought together two of the best juniors, Ashley and Callum previous Grand Prix Champion Dave and relatively new boy Duncan. Whoever won between Callum and Ashley would be Junior Champion this month so a lot was riding on this final. Dave crashed early and spent the race catching up meanwhile Duncan was steaming round followed by Ashley. Callum had a couple of offs enabling Dave to catch him on the last lap to finish with a dead heat. Duncan won with two laps to spare and Ashley was Junior Champion for February.

Mike D, Darren from the first set of heats met Rick and Gareth. What a battle between Mike and Darren both drivers scored more laps than the A final contestants and it was neck and neck until the last minute when Darren pulled out a lead and went on to win with 51 laps recorded against Mike’s 49.35, Rick came in a creditable third ahead of Gareth.

The A final brought Dr John, Simon Coombes, Andrew Rose and the fastest qualifier Robin(I don’t know how I did it) Cornwall. From the off John and Simon set the pace with Andrew close behind and Robin crashing on a couple of occasions and losing too much time. As the race progressed Simon drove faultlessly and John was for once unable to overthrow him and with Andrew hot on Johns tail we had a great final which ended with a win for Simon from John and Andrew with Robin bringing up the rear.

Robin presented the medals to Simon Coombes and Ashley Seymour. Well done to you both.

It was a good start to NASCAR and hopefully the trend will continue throughout the season thanks to everyone who helped on Wednesday and here’s looking forward to the first of the F1 meetings on the 7th March.