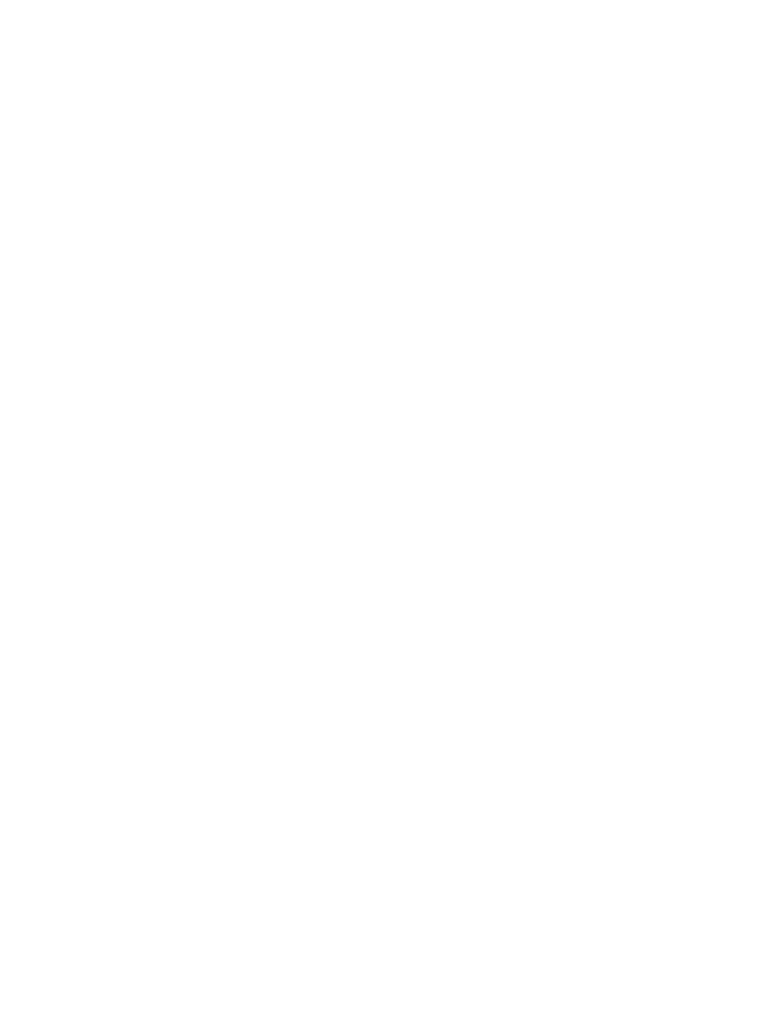 The sherry bottle was dry, the mince pies had all gone but there was still a hunger that needed satisfaction. A hunger to race that is! and Who Racing came to the rescue by serving up its first 2012 helping of HO slot car racing.

Lots of members had Christmas money to burn as tires and Harden Creek Tyco's left the shop as quickly as they came in. Other were lucky enough to have Santa drop some chassis's in there Christmas stockings. Unfortunately he didn't drop one in mine L not even a single pick up!

We also had the debut of our new driver's station that was masterfully crafted by Mike Dadson and wired for business by Robin and Andy. We now have the additional feature of adjustable brakes for our racers so they can give it “bit of roll” or “stop it on a penny”.

The heats began and newcomer Lee Henderson managed to put in some respectable times with his lexan bodied Like Like T.

Gareth had decided to go with the method of “let's try them all” and used a variety of chassis's though out his heats. He remained quite consistent until a poor run on White lane.

Some racers were probably hoping that Jon might have slipped into to hibernation over Christmas but they were to be sorely disappointed. Jon's Marchon was fresh out of the Martech shop and smashing out some cracking lap scores. But there were glimmers of hope as Darren managed to get his new HC Tyco wound up and put in an impressive 37.60 on yellow lane.

Robin found that one of his beloved Super G's was not working too well and was fish tailing round the track like an angry minnow on Blue lane. After reeling in the little blighter it was all down to a lack of traction magnets. School Boy error!

The G final saw a great run to victory for Duncan who took his win by over five laps from Daniel. Louis brought up the back of the pack with a respectable drive and Tim didn't race as he had to leave early.

The F final went to a well deserved Stephen who also managed to cross the finish line five laps ahead of his nearest rival, which was Jonah in this case. The racing was a closer at the back with Chris beating Ollie to third place by just a lap.

Matt Harvey's managed to fend off all the competition in the E Final and took the win from Tyler. Kevin took third from Ashley who came in at the back of the pack to finish the final. A nice clean race.

The D final saw a very happy Mike take the win with his new HC Tyco. After getting used to the speed of his new beastie in the heats he managed to beat Hannah by four laps. Hannah though put in a decent effort with her Artin F and Rick remained as relaxed as every to take third place. Will unfortunately was unable to race.

Time for the C final and the shock win of this round was Ned Dadson! Thanks to great driving and fatherly prep work he managed to blow the doors off Gareth, Robin and Simon. Three grown men left the driver's station with there heads hung low while the little man stood there proud as punch. Well Done.

Into the B final and Callum repeated some of his 2011 success with a win in Yellow lane. Dave wasn't far behind and managed to keep Callum on his toes in the race. Andrew likewise applied a lot pressure to Dave finishing just 10 parts behind him. Lee this time was left in the dust a little but I’m sure he'll change that in races to come.

We finished the night off with the beloved A final with our regular A finalists. It was a quick race to say the least! Andy experienced some armature and bearing popping troubles and dribbled down into fourth. Darren and Mike fought tooth and nail with only Darren's occasional off causing him to drop back into third place. John managed to pop in a lap every three seconds and remained as cool as every to take the win in a stunningly quick fashion as ever.

So with the racing over it was a Junior medal for Callum and Adult medal for Jon. Yes, I know what your thinking “haven't I see this result before?” Is it Groundhog Day at Who Racing? Can these two ever be stopped? Tune in for the rest of 2012 to find out.

See you next month. Remember to get your Billy Bob and Hank hats on as its NASCAR, Yeahhhhh Haaaaa!!