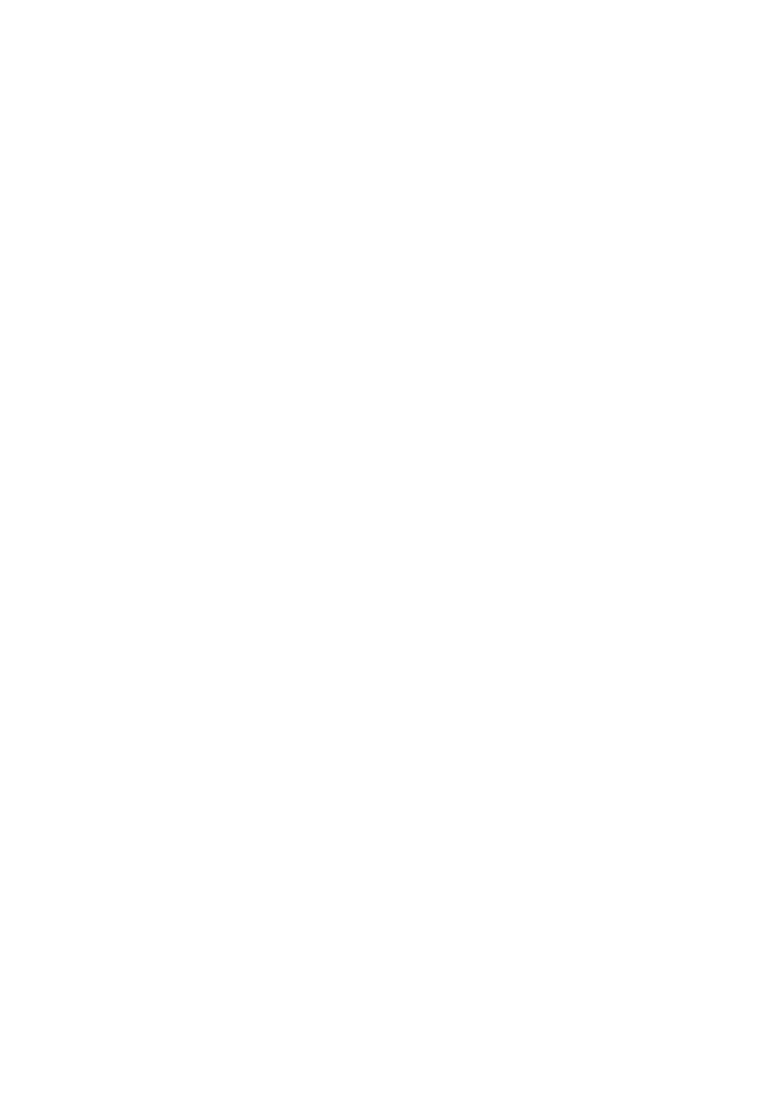 After what seemed like a Buck Rogers length of time the 4th April finally came around and Round Two of Who racings Mod class kicked into action. 31 Racers attended with there trusty miniature slot cars all ready to race, and rub in some cases, one another for those vital championship points.

With the ad-hoc track built (we ran out of cement for the original) the heats commenced.

Gareth decided it was time to step it up in the “head gear challenge” and donned a Chinese fighter pilot helmet for his first two heats. Unfortunately it didn’t help him ride though the danger zone and he later retired his Super G’s in favour of a Life Like T for the B Final.

John was on form again with his Martech MR1 blasting in lap scores in the high 27 to 32 region and safely securing himself an A final position. We might have to reserve him a permanent space at this rate.

Mike Dadsons Barracuda looked to have the speed and grip to but two poor runs on Red and White put a stop to that. Success came later though.

Andy Player’s Mega G was on form over all four lanes and with the help of a body clip the armature decided to stay in the chassis instead of vacating it in a smash.

Surprisingly there were quite a few hard bodies out there with Andrew Rose’s Artin F Lotus flashing its colours and another racer sporting the new Silver/black GT40.

The H Final was a one man affair for Jack as Will and Tim left earlier in the evening so they weren’t around to race. Jack therefore decided not to race and took the win by default. Congratulations.

The junior racers (sorry “young adults”) took over the G final with Hannah taking the gutter lane yellow and using it to her advantage to take the win. Louis and Matt were a couple of laps down on her and Jack Pickard came in last.

Tomy could have sponsored the F Final as everyone was using one of there fine products. Poppy was the winner though after a very closely fought race. She managed to make a lead of one extra lap over the remaining three who were constantly within each others sights.

Chris Parsons weighed in on the E Final using a Tyco X2 to slip his win of the night in. The McCann’s had a good scrap (That’s brothers for you!) in the mid field of this final which was interesting to watch and follow.

D final time and it seemed that the Super G chassis was to rise again as Jonah took his turn at blowing brother Tyler into the weeds and followed it up by a trip down victory lane. Duncan Skelt kept with Jonah early on but slipped back towards the ends of the race.

The “C” in this final was for Callum who once again proved his worth and put in a ruddy good score of 25.25 laps on red lane. Tommy “Ned” Cooper did well in yellow with his sticky Super G but it wasn’t enough. Mike and Dave slipped away quietly from the rostrum though after there performances.

Bbbb Bbb Bbbb Bbbbbb … (Trumpet noise) B Final time and some of the hats were off as four our popular regulars set off for two minutes of action. Andrew’s Lotus was the first to slip back and Simon managed to keep his SRT on the straight and narrow long enough to secure 3rd place. Gareth fought though the “multiple bogies inbound” but wasn’t listening to Goose enough as Mike “Metcalf” Dadson (Call sign Viper) swooped in there and smashed out 29 laps to show them how its done.

The big finally of the night followed with highs and lowers (but not under the 35,000 feet hardeck). Andy’s Mega G took an early swan dive into a barrier which rendered his Mega G useless and therefore watched the rest of the race on the side lines. Darren Tyco X2 wasn’t quite chasing the top slot this month but he remained a determined man during the race. Robin actually took the lead during the race but like a dog surrounded by balloons he got too excited and binned himself off at the same corner multiple times (At least I am consistent!). John reclined into the horizontal racing position and took the win with ease.

At the end of the night Medals were produced to there respectful owners John and Callum, congratulations. These chaps really are putting the bar up high for the rest of us.

NASCAR next month. Let the Good times role and we look forward to seeing you there.

*I make no excuse for using to many reference to Top Gun the movie.