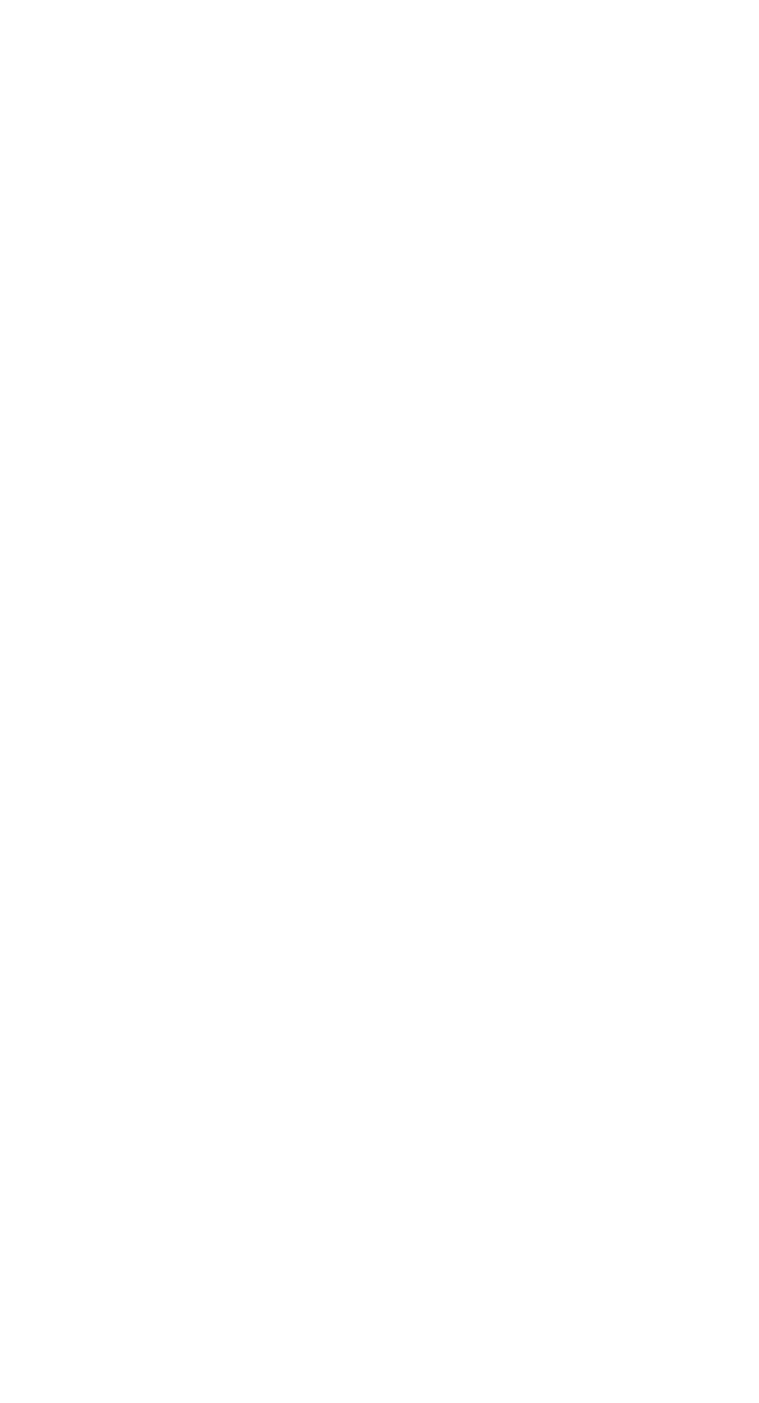 The Rainbow Chest 500 took place on the day that temperatures began to rise on the south coast. No raised temperatures at the Barn though, even though the hall's heating was still on and we had a full throttle tri-oval just ripe for some Nascar carnage.

It was a pretty laid back vibe, with nineteen on the grid and a summery feel to proceedings. The track looked awesome, everyone had plenty of time for some practice and no-one was going to go hungry...

Lyn from Rainbow Chest had sent along a generous bag of gorgeous goodies - muffins (chocolate and blueberry), doughnuts and chocolate biscuits - to celebrate the big race. Added to that was a scrumptious tray bake to mark the seventeenth birthday of Stephen and Daniel McCann.

I remember when we met the twins for the first time back in 2010. They were very entertaining ten year olds, impossible to tell apart and crap at racing. How times have changed! They've grown up into fine young men with exciting futures ahead of them, they are consistently near the top of the field at WHO these days and have made WHO race control their domain. What would do without them?

Anyhow, back to the racing... The nineteen racers on the grid made up a very strong field. It was excellent to see Daniel at his second Nascar race of the year and to welcome back Ash for his second race in a row. With the weather so good, we had just two juniors at the Barn - Corey and Alex - and just one rookie, Andy Phillips.

The sixty-four foot tri-oval was quick and, with a twenty-five foot back stretch, all the cars could really let rip. The Super-G+ runners would be expected to dominate on such a track, but it was encouraging to see the Life Likes, Mega-G+ Gen6s and the two Tyler Mega-Gs set some pretty competitive times in practice and they were all in the mix during the heats.

At half way, our top four were Mike D, John (both with Super-Gs), Andy Player (Mega-G+) and Duncan (Life Like). And after the end of heats, that order was the same, the top two some way ahead of a closely-bunched field. That meant any disasters were punished and Neal - an A finalist in February - found himself right at the back after two non-scores. He had work to do...

Neal had swapped his Life Like for a Super-G+ and joined Paul, Corey and Hayley in the F final. Corey needed to step up to have any chance of beating Alex to the junior medal, but Neal was equally determined to make the best of an extremely frustrating evening. That was the race for the win, with Paul and Hayley having their own battle for third. In the end, Neal remained absolutely focused and took the win, two laps ahead of Corey. If he'd set that score in the heats, Neal would have qualified for the C final - but ‘what ifs' count for nothing in racing. Paul pipped Hayley for third and that was that.

Neal stepped up to yellow in the E final. Yellow had an unresolved power drop through turn three all night and it robbed us of the likelihood of step-up victories. Someone always makes the inside work, but tonight would be a much bigger challenge than usual. Neal didn't make it happen and his frustrating evening ended with him retiring from the race in a frustrating fourth place. Ahead, there was a cracking three-way scrap between Tony and Deborah - both running Mega-G+ Gen6 Cup cars - and Neil with his Mega-G. Those three were really very closely matched and there was hardly anything in it until Neil pulled out a lead in the latter stages of the race. He won by a little over two laps, with Deborah beating Tony by just under a lap.

Neil's Mega-G was going really nicely and it got off to a good start in yellow lane in the D final. He was up against Simon's Mega-G+ Gen6 car and two Life Likes in the hands of Ash and Alex. Ash was giving the trusty club cars one last Nascar hurrah before they are replaced with a new Mega-G+ fleet in August. With Alex and Simon downright crashy, the race ended up a head-to-head between Ash and Neil. Ash proved he still has the knack of winning finals, holding a lap lead over Neil until a late off made it a little closer than it needed to be. It had been an enthralling race. Neil had done a grand job in yellow and must have been disappointed to just miss out on a double step-up. Alex recovered to finish a close third with Simon again failing to turn the speed of his Mega-G+ into a good score.

Ash stepped up into yellow in the C final and despite a good run, was eclipsed by the other three drivers. Daniel romped away with the win with a fast but loud Super-G+, finishing one of only four racers to hit 30 laps all night. Keith battled incredibly hard to keep in touch, but ended up two laps back, his best score of the evening too. Stephen was another two laps back, not quite hitting his best form in the heats, but enjoying a good race nonetheless.

The B final was another flat-out speed fest. Duncan had qualified top of the bunch and was under pressure to turn that into an unusual Life Like A final appearance. Andy Phillips also had a very rapid Life Like. But would they be a match for Daniel and Mike McCann's quick Super-Gs? It was all very close. Duncan lead the way, but as things settled down after the start, it was Daniel in yellow lane who was his closest challenger. As the chequered flag fell, the gap was exactly two laps. Duncan had lead from start to finish. Just a lap behind Daniel, Andy had taken an excellent third with Mike a further two and a half laps back.

Mike D and John lined up side-by-side for the A final. It would be a titanic battle at maximum speed. Just one crash dropped John back, but he battled strongly, setting fastest lap to finish just a smidgeon over a lap off Mike. Behind them, Andy had been the top Gen6 Cup performer and his Mega-G+ glided round the track, albeit half a second a lap slower than the top two. He ended five laps behind the winner. Duncan cruised in four laps further behind, having shown good pace, but a few too many crashes in yellow lane. Despite those offs for Duncan, it was a surprisingly clean A final for once!

Congratulations to Mike on his first Nascar win of 2016 and to Alex for picking up both the junior and under-11 medals. Andy Phillips was top Rookie and Andy Player took a second Gen6 Cup win in a row. Many thanks to everyone who came along and made it such a good night's racing, especially to those who came early to set up and stayed late to pack away. Stephen, Daniel and Hayley did a great job on race control and, despite an interlude to sing Happy Birthday to the twins, we'd finished by 9.15pm. Extraordinary…