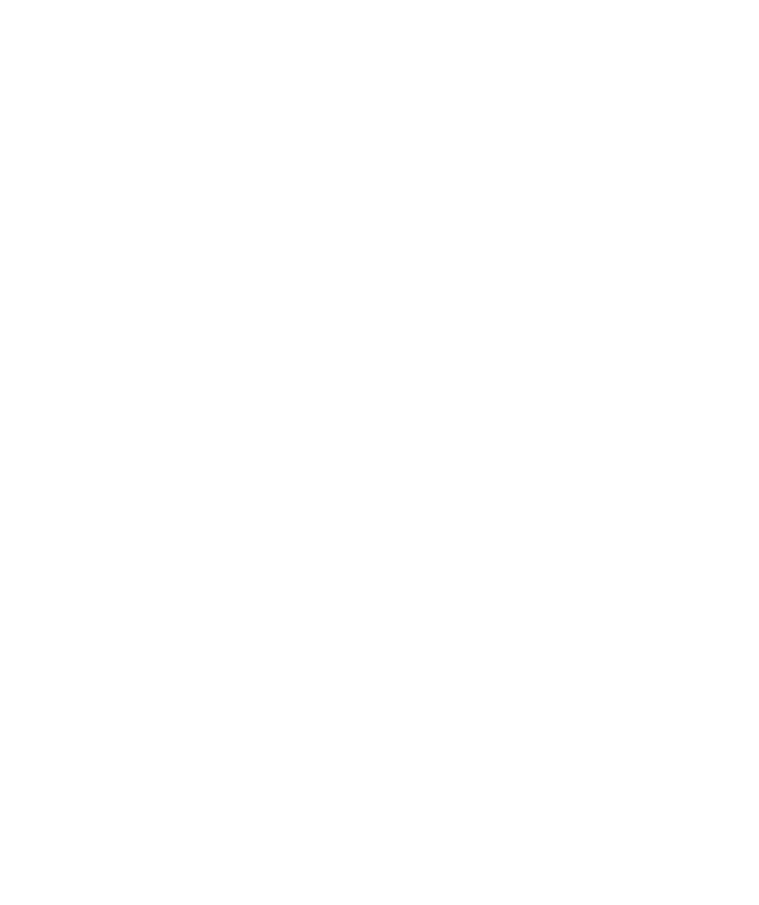 Twenty one racers ready to go on Wednesday including a couple of new faces in Karolis and Michael, welcome to you both.

The heats got underway promptly at 7pm with Corey, Karolis, Tyler and Andy P in the first heat which Andy won quite conclusively over the four heats recording what eventually was the fastest time on the Yellow lane. This lane was going to be literally the gutter lane and caused most racers heartache with the exception of Simon and Andy. Tyler and Karolis were pretty well matched over the four heats with Tyler just recording a better score.

Heat two matched Duncan, John F, Stephen and Ned. Duncan won the first of the heats in the dreaded Yellow lane and a possible upset was on the cards but after a slow start John got into gear and comfortably won the remaining heats scoring two of the best times in Red and White lanes, Ned and Stephen were equally matched with Stephen getting the third position.

The third heat had Paul, Jon, Tony and Mike M competing. Jon won this by scoring more than 30 laps in each of the four lanes and at this stage was the man to beat. Mike drove well to secure the second berth with Paul a gallant third.

Heat four saw Jonah, Ash, Richard and Gareth doing battle of the much maligned Lifelikes. Gareth won the day from Jonah and Richard.

Heat five was a three driver contest between Mike D, Dave and Michael. Although Dave's Lifelike performed better than expected after a rebuild the night before he was still twenty laps down on Mike over the four rounds with Michael a further eleven laps behind. Mike scored a staggering 39.15 laps in White lane, five laps better than anyone else and 106 laps in three lanes. He was the new favourite although a NASCAR win had eluded him to date.

The final heat of the evening was between Neil and Simon. Neil ran the only short wheelbase Mega-G of the night and gave Simon a competitive race especially in the last round, if only he had kept it on the track a bit more he might have sprung a surprise.

On to the Finals, again operating the step-up which is very popular. The G Final was between Ash in White, Corey in Red and Tony in Blue. Ash was victorious by five laps from Corey and moved up to the F Final where his rivals were Ned, Richard and Paul. Ned suddenly had a new lease of life and won this final quite easily and moved up to the E Final.

The E Final matched up Karolis, Stephen and Jonah with Ned. This final proved to be one of the closest with three and a half laps separating the four racers with Ned again coming out on top with Jonah, Stephen and Karolis bringing up the rear. Karolis should be pleased with his performance on his first outing, well done.

The D Final had Michael (again a good performance), Neil, Tyler and Ned. This was going to be the battle for the junior medal because of Ned’s rise up the table. What a thrilling Final this was with the lead changing all the time, Michael in the favourite white lane just beat Neil by one lap and Ned beat Tyler also by one lap to steal the junior medal.

C Final  had Duncan, Mike M, Gareth and Michael battling it out, Gareth winning quite convincingly in his LifeLike from Mike and Michael.

The B Final was going to be a head to head with the LifeLikes of Gareth and Dave, but as Gareth was in the dreaded Yellow lane he opted to use his Super G. Needless to say John and Andy shared the honours in this final with John winning from Andy and Dave. The climax of the evening the A Final had John, Jon, Simon and Mike D without doubt the fastest racers on the night. This was very competitive for the minor places but Mike won this comfortably by seven laps from John, Simon and a disappointed Jon.

Congratulations to the Dadson household for pinching all the medals again and we look forward to round three in August which we are hoping to try out some specialist banking. The final round in November will be a street circuit modelled on one which has been used in the USA NASCAR Series. Look forward to it.