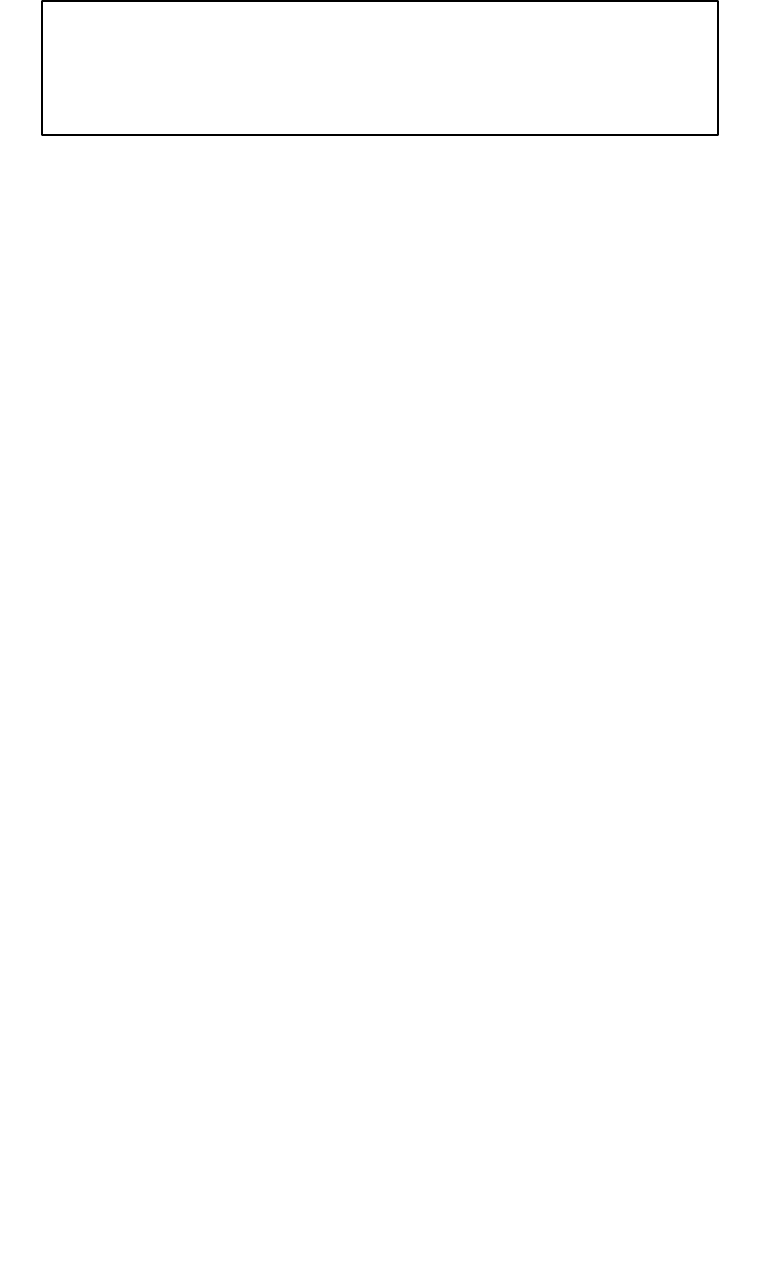 We were met with 26 racers ready to take on round two on Wednesday including two new members, Helen and Ashley, who I trust enjoyed themselves and will come again. Leading up to this round Darren, last year's joint champion, was leading the way followed by Mike D and Andy P, and there was plenty of expectation amongst some of the leading contenders.

The heats produced, as always, some thrilling racing and some amazing lap counts in particular Darren produced 38 laps in white lane in Heat 4. This eventually turned out to be the best score of the night. White lane was the fastest on the night and Andy P Callum and Hannah all scored 36 or over on different lanes during the course of the evening.

Heat 1 saw John (The Doctor) against Paul Colleen and Ollie. All the racing was between Paul and Colleen with Paul just holding second place to John’s runaway victories.

In Heat 2, Josh was competing with Daniel, Caz and new boy Ashley. Josh had obviously inherited a new car and had some inspired drives over the four heats to easily win these heats. Caz was very consistent in her driving and scored over 20 laps in each lane to pip Ashley who did extremely well to push Daniel down to fourth.

Heat 3 had Helen up against Callum, Dave P and Simon. Callum won all the heats and Dave and Simon shared 2nd with Simon coming out best on lap count overall. Helen did very well for her first attempt improving in each heat.

Heat 4 had Darren, Ned, Jonah and Mike Mc. Darren won all these heats with ease only Jonah offering a challenge and beating Ned and Mike overall.

Hannah was the best of Heat 5 but only just over an inspired Duncan with Tyler and Jon Winslade battling for the minor places.

Heat 6 was contested by Gareth, Andy Player and Andy Parker. Here we witnessed some incredible duelling between a rejuvenated Gareth and Andy Player, culminating in an overall victory for Andy but good enough to see them both through to the A Final later.

The final series of heats had defending joint champion Andrew up against an always competitive Mike D and Stephen Mc. Andrew had another disappointing Nascar evening although he achieved over 30 laps in qualification for the finals it only achieved a B Final appearance, he knew then that Darren was going to increase his lead in the championship. Mike won through in this series of heats and Stephen took third.

The G Final was a twin affair between Helen and Ollie and although Ollie was the victor Helen did very well and was leading for a short while until excitement !!!!! took a hold.

The F Final had Mike and Daniel McCann with rookie’s Colleen and Ashley. Colleen and Daniel had a race long battle with positions changing all the time with Colleen winning by slightly less than a lap with Ashley only a lap and a half behind.

E Final had Caz, Paul, and Andy Parker only as Ned had to pull out through illness. Andy won by nearly four laps but there was a good old duel between Caz and Paul which ended up in Caz’s favour.

With the exception of the A Final the D Final was the best of the bunch and I am trying not to be bias here. Jonah, Jon, Dave and Stephen McC contested this one and Jonah set the pace early on with Dave and Jon close behind. One and a half laps separated these three at the end with Dave overcoming Jonah and holding on to win by a lap from Jonah and Jon inches behind...

C Final had much improved Josh, revitalised Duncan, Simon and son Tyler won with ease by Josh a clear ten laps in front of Duncan and Tyler. Mechanical problems prevented Simon from being in contention

The B Final had defending Champion Andrew, Callum, Mike D and John. This was a close run battle four laps separating the racers at the end with Callum leading the way from Andrew, Mike and John.

In the A Final as expected Darren, Andy Player, a surprised Gareth (his first A Final for a very long time) and the best Junior Hannah (great performance). Although Andy and Gareth kept with Darren initially it wasn’t long before he pulled out an unassailable lead. Andy had a number of mishaps and was overtaken by Hannah and had the race been slightly longer she would have caught Gareth for second.

All in all another great evening of racing, congratulations to the winners, and many thanks to everyone who helped to make the evening a success.