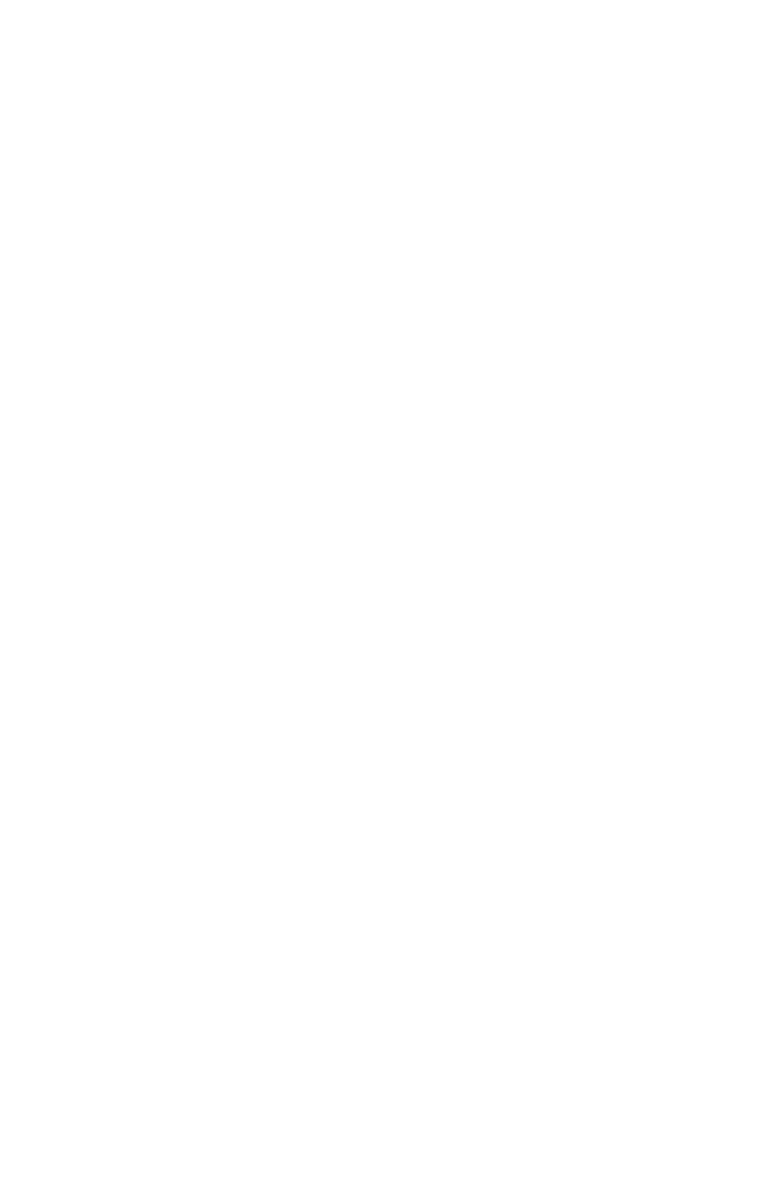 Twenty four racers lined up on the grid for the third round of the WHO Racing Formula One championship. Simon had raised the bar winning the last round with his new Mega-G - would there be a response from the rest of the field?

Two Martech-tuned Mega-Gs made their debuts in the hands of Gareth and John. Darren also had his new F1 Mega-G race-ready. Mike, Daniel and Stephen stayed with their Turbos, having sadly found no HO slot cars on a recent trip to New York City. The rest of the cars were Tycos, mostly racers' own.

The heats started at 7pm with Simon and Will exchanging some big scores, Simon setting a 18.65 on white only for Will to trump that with a 19.60 on the same lane.

Despite a few scrappy heats, the standard of racing was high with a few scores beating 20 laps in 2 minutes. Thanks to a spreadsheet upgrade by Andrew, we knew that Gareth lead after the first rotation of two heats, followed by Darren, John and Simon.

The pace really increased during the second rotation. Three racers - Robin, Andy and Mike D - had started with no practice, as their early heat scores showed. The second round of heats put them back into contention.

So, at the end of the heats, we had Gareth on pole position with John, Robin and Darren joining him in the A final. The battle for the junior medal would play out between Ashley and Will in the C final.

Mike seems finally to be learning to love his Tomy Turbo. He drove with panache to comfortably win the F final ahead of Daniel, Matt and Ollie.

Callum's win in the E final was even more impressive. He lead from the early stages and - despite relentless pressure from Mark W - he stayed focussed and stretched out the three lap winning margin only in the last 30 seconds of the 3 minute final. Rick came in third, followed by Stephen who claimed the prestige of being top Turbo.

The D final saw another close battle, this time between Jack and James. The two swapped places throughout the first half of the race, before James started to pull out a lead and Jack had a few offs pushing to get back on terms for the win. Another tight battle took place between Jonah and Tyler for third place - Jonah eventually beating his brother.

There were some great performances by juniors in the heats with the top six setting scores that would have seen them racing for the medal in any other month. Tonight it was Ashley and Will who just came out on top and found themselves in the C final with Andy and Mike D.

Andy found his stride from the start, but he never could quite shake off Will and Ashley - who remained locked in battle for the entire three minutes. Mike hung on, but found the red club car not quite up to the job. The hall was transfixed by the most competitive junior battle we've seen. An incredible pace saw both juniors beat 30 laps, with Ashley pipping Will by a fifth of a lap - just over three metres.

After such an exciting C final, Simon, Dave and Mark served us up an equally intense B final. It looked like it was all over after 30 seconds, with Simon building a 2 lap lead - but Dave and Mark wouldn't give up. Both strung some fast and consistent laps together and took the fight to Simon, who faltered. The gap remained less than a lap as first Mark and then Dave put pressure on the F1 championship leader.

In the end, Simon steadied his lead and finished just under a lap ahead of Dave with Mark third and Tim not too far behind in fourth. Now we just had the A final to enjoy.

The final race of the night was not unlike the B final. Gareth got away but was attacked by Darren and then John - both of whom had switched to Tycos for the final. After a minute, Darren looked like he was beginning to reel in Gareth's Mega-G, but a series of disastrous offs put him at the back of the chasing pack.

Robin had started with some offs, but suddenly leapt up the leader board into second. Then John found a rhythm, overtaking Robin and then took time out of Gareth. By this time - with about a minute to go - it would have taken some big errors from Gareth to lose the race, but John kept on the pressure, finishing two laps behind the winner.

So we have another new winner at WHO Racing - congratulations to Gareth. I suspect his winner's medal will be joined on the mantelpiece by a few more before the end of the year. And congratulations to Ashley on another F1 junior win.

Thanks to everyone who took part in tonight's race - especially to all those who helped set up and pack away. There were some fantastic finals tonight - right down the field.