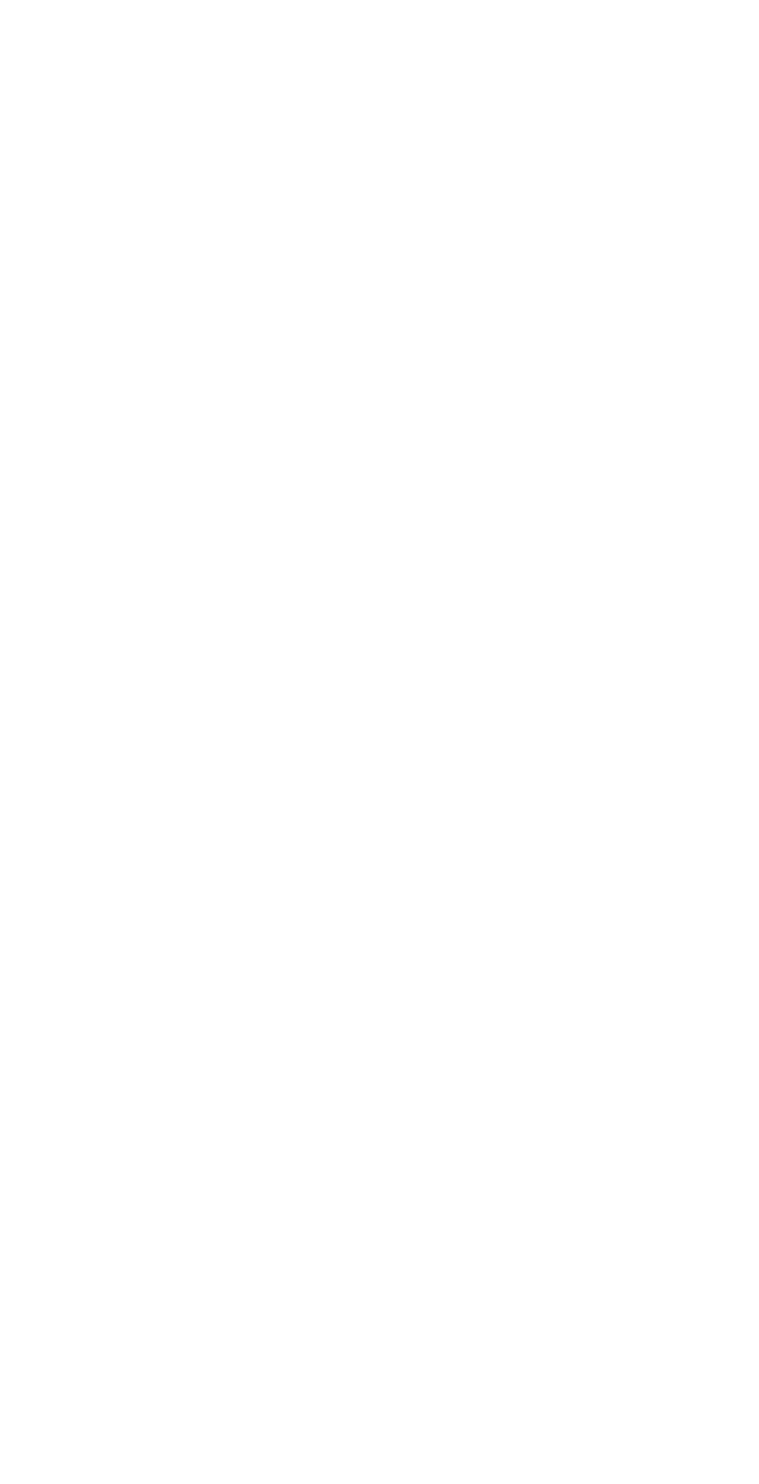 Twenty one racers attended tonight's Nascar round of the Mod class championship.

The event fell the day before the General Election, so maybe it was fitting that our Nascar club cars were red, blue, yellow and white - which one would end up the winner? No chance of sharing the medals here!

With a fast tri-oval track and the debut of the wide 18-inch diameter Tomy curves, this month was always going to be a different driving experience. When racers stayed on the track, the action was very close.

This month we were delighted to welcome Peter and Tony Baldock to our new club. Peter ran the Sutton HO club for many years and his son Tony is one of the very best HO slot car racers - especially with the Tomy Super-G+ chassis we were using tonight.

This was all about getting the power down and carrying as much speed through the corners without coming off. Five laps were all people had and the best lap time counted.

It was no surprise that Tony and Peter were fastest with 3.12 and 3.35 second laps. Of the local drivers, newcomer Dillon posted a scorching 3.52 seconds and Adam was 4/100th of a second slower. Thirteen of our twenty one racers recorded sub-four second laps and had clearly got the hang of oval racing straight off. The rest had the heats to catch up.

As always, everyone got to drop their lowest heat score. That means one poor heat didn't matter, but two dodgy scores would drop you down the field for the finals.

The two outside lanes - yellow and red - were the most comfortable lanes for racers. The inner two - blue and white - saw a very mixed bag of performances.

Although the oval was fast, a successful heat depended on taking the corners slower on the inner lanes - especially round the tight final turn. Throughout the evening, there was carnage at turn 4 - Will and his dad Tim were very busy with marshalling and Adam made one stunning catch as a car flew off the table at turn 1.

With the fast corners, a crash could be serious - dozens of racers 'threw' pick up shoes and springs at turn 4 and could wave goodbye to a decent score. The sub 15 lap heats littered through the race results are testament to big shunts and repairs required as the race continued.

Some racers did manage to stay on - Rick, Jonah and Ashley produced four brilliant races for us and all of them moved up the field as others who had qualified better fell by the wayside. Overall, Peter took pole, with John pipping Tony to second place.

When the heats were over and the best three scores added up, some very exciting finals took place.

After a stunning qualifying performance, but two terrible heats, Dillon ended up in the F final against fellow newcomer Charlie. Dillon put on a great performance in the final - a score of 29.3 in yellow would have won every race up to the 'B' final. We look forward to seeing both Charlie and Dillon back next time.

The E final had three racers. Aiden and Tyler had a great tussle over 2 minutes, with Aiden finally showing he can match his raw pace with steady racing and winning the race. George has another 'tricky' Mod event with his new Super-G. No doubt he will be back on the pace in F1 next month.

The D final was another cracker. Jack finished first, gradually pulling away as a series of crashes meant James and Brandon slipped back in the last half of the race. Ian Hayes - on his debut - was sidelined by two big crashes in blue, both requiring extensive repairs.

The top 3 finals were magnificent. These were the twelve racers who had gone fastest and smoothest in the heats - and it showed.

A tense three-way battle in the C final saw Will take a controlled and very mature win in yellow lane, holding off Rick, Ashley and Dave. A mere three and a half laps covered all four finalists.

Our top two juniors, Jonah and Cameron, featured in the B final. Cameron had shone in the heats and he went on to beat the March Mod event winner Ian Houghton to win the final, take the junior competition and fifth overall. A fantastic performance.

Adam came in close behind Ian, but Jonah suffered a huge crash that wrecked his race. It was great to see Jonah in contention for the junior honours - taking on the family responsibility after his brother Tyler had two poor heats. Ending up in the unfavoured blue lane, Jonah gave it his all off the line, but his race was over after 4 laps - but a very promising evening.

That left the A final with four national HO racers battling it out over 3 minutes. Tony was unstoppable - even after drawing the blue lane that so many people found so difficult all night. His 55.90 laps over 3 minutes translates into 37.27 laps over the regular 2 minutes - by some distance the best of the evening on any lane.

John put on his best performance at WHO Racing events and put himself in a position to capitalise on any slip-ups from Tony. There weren't any. A lap-timing gremlin that affected some non-club cars gave pole-sitter Peter a lower score than his pace suggested, but he happily accepted third place ahead of Robin in fourth.

Congratulations to Tony and Cameron for two breathtaking drives to win the medals. And well done to everyone for some brilliant racing and for making it such a good night.

Finally, many thanks to Dave, John, Tony and Peter who helped us set up the track and to Ian, Brandon, Peter, Tony, Dave and John who helped pack away at the end.

P.S. Medals for Tony in blue lane and a racer called Cameron - could that be an omen for polling day?