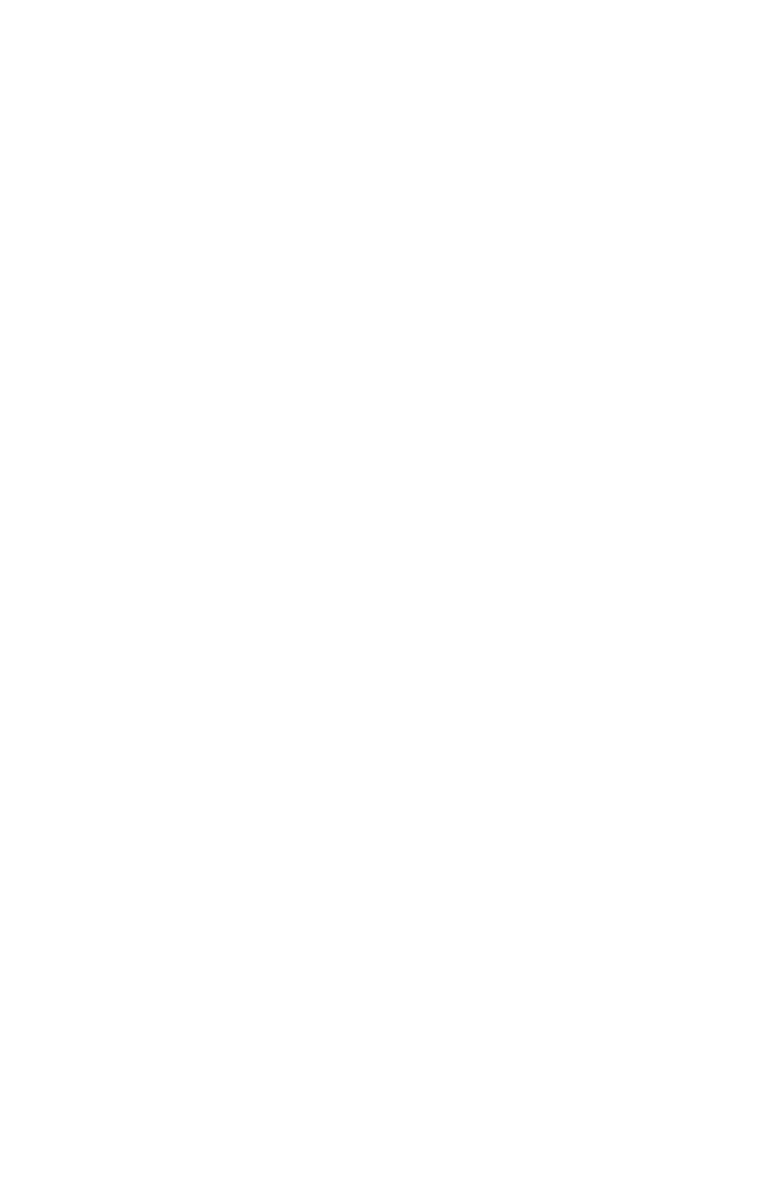 The start of our 2014 Formula One season came at the end of a sunny spring day in Goring. Twenty racers descended on the Barn ready to see if their cars would be title contenders or just one big pile of red bull.

The layout was a monster and had some elevation changes to add to the challenge. The track dropped away after the start/finish line and then hopped up again on the back straight - with a few cars managing to get airborne at the end of the short bridge.

Whether it was the elevation changes or some track that had been sitting unused in the box for a while, we had a fair bit of problem-solving to do during practice and the first heat. Once sorted, it was a fast circuit to drive.

There were some fine performances during the heats and pretty close scores. Consistency over three lanes was key to a good qualifying position for the finals. Although some people loathed yellow lane, others quite liked it - as we shall see later.

We had the usual mix of chassis on the grid, with Mega-Gs dominating this time. Andrew squeezed every last ounce of performance out of his Micro Scalextric car, but it was only enough to qualify ninth. Mike McCann's quick Micro was plagued by problems all night and he ended up switching to a Tomy Turbo.

Even more 'exotic' than Mike's Turbo was Jon's Super-G. The car was very quick, but struggled with the minimum tyre height restrictions when going round corners. Nonetheless, Jon got better as the evening went on, but couldn't dent the Mega-G's supremacy.

Only Tony, Duncan, Ash and Ollie were running Tycos - probably the smallest number of 440x2s we've ever seen on a WHO F1 grid.

After all the heats were done and dusted we had Mike and Andy Player at the top of the pile. Mike set top scores on blue and white lanes, with Andy setting the pace in yellow and red. Ned joined them in the final automatic 'A' final spot and would be top junior - unless Tyler could manage three step ups...

The G final was a face-off between Ollie and Mike McCann. Ollie set a good score on red to win. That allowed Mike to get back to running race control.

Ash had raised eyebrows by choosing yellow lane in the F final. He was right to do so, just about staying ahead of Tony to take the win. Behind the front two, Paul beat Ollie by half a lap and set fastest lap so far.

Ash stepped up into yellow for the E final and was up against Hannah, Stephen and Jonah. Despite the tough competition, Ash kept his nerve and won again. A double step-up is not something we see too often and is a great achievement. Behind Ash, the other three were quick, but had too many crashes. Hannah was second, Stephen third and Jonah fourth.

The D final saw Ash in yellow again. This time he met his match - Jon dominating the race and finishing with a very good score in blue lane. Tyler came in second, managing to keep in front of Ash, who beat Duncan in the battle of the Tycos.

Andy Parker had qualified top of the C final, but a torrid two minutes left him right down the bottom. It was Simon who came through for the win with a solid performance after both Andrew and Jon also struggled to match their form from earlier. The result did leave Andrew as top F1 Classic Cup finisher.

Simon stepped up to white in the B final and must have fancied his chances. However, a slow start for last month's Micro winner allowed Gareth and John to pull away. Rookie Ryan had done well in yellow lane during the heats and he was on a good pace in the final too. This was the closest of all the finals so far, but Gareth seemed to be controlling it from the front.

With around thirty seconds to go, disaster struck for the leader. Gareth came off at the turn eight hairpin and some less-than-snappy marshalling let John through. Gareth drove hard to put pressure on John, but only ended up crashing some more. This let Simon snatch second, with Ryan back in fourth, comfortably taking the rookie honours for the night.

The A final promised to be a titanic battle between Mike and Andy - with Ned and John both capable of a surprise. At the green light, the top two took off and battled side-by-side for the first few laps. Then Andy crashed in the tricky wiggle after the first corner and followed that up by a succession of offs that left him well adrift in fourth. It was John that was now taking the battle to Mike.

Mike controlled the race beautifully and came home without crashing, two and a half laps ahead of Andy who had eventually got into an error-free rhythm and overhauled John and Ned, who finished just inches apart.

Congratulations to Mike on another F1 race win and to Ned for a brilliant hat-trick of junior medal wins in WHO Mod, Nascar and now F1. What a great start to the season.