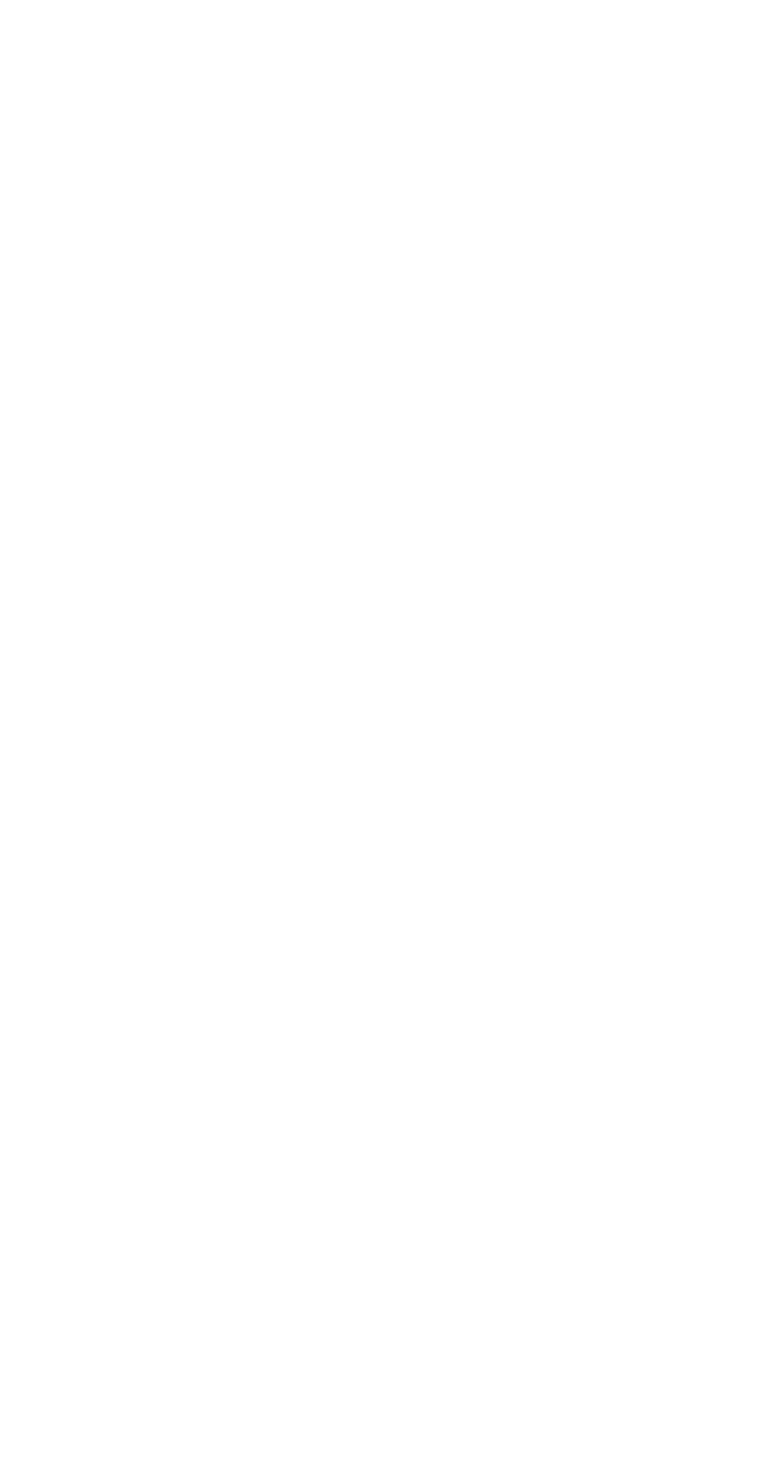 Unlike Bahrain, Goring-by-Sea was quiet and peaceful on Wednesday night, so our F1 event went ahead as planned. A record-breaking thirty-six racers came along - five of them making their WHO Racing debuts.

The variety of chassis running in F1 took another step forward. Andrew had prepared a stock Micro-Scalextric Ferrari that he hoped to be on the pace. Simon and Jonah shared a Mega-G Champcar that had just arrived from Milwaukee. John also ran a Mega-G in two of his heats. And we had no less than six Tomy Turbos on the grid.

We decided to run the track anti-clockwise, something that seemed to work very well with Andy's sweeping circuit design. There were no particularly 'evil' corners and no lane that was significantly better or worse than the others - a recipe for some very close racing.

The were some excellent performances from the off, most racers putting in some big scores. However, a successful evening would mean putting three big scores together.

After two hours and thirty six heats, we sorted the best 3 scores for each driver and came up with nine finals.

Newcomer Owen was up against his friend George plus Mike and Daniel McCann in the first final. Using the yellow club car, Owen put in a very solid score of 14.95 and kept the three Turbo drivers behind him.

The first of two Hannahs took the top qualifying position in the 'H' final. Hannah Walker (Ben's sister) was up against fellow newcomer Daniel McDonald, Sophie Rider and Stephen McCann. It was a very close final. Sophie got the best out of her new Turbo and just managed to stay ahead of Hannah and Stephen who finished less than 10 centimetres apart!

In the 'G' final, Hannah Rose was up against the Coombes brothers and Matt, who was another racer making his debut. Matt put together another fine race in the inside yellow lane, beating Hannah by a lap and Jonah winning the battle with his brother.

Ollie Parker was having an excellent second visit to the club and won a very competitive 'F' final, beating 2010 junior champion Will, plus Ben and Callum who had a brilliant scrap over the two minutes.

The 'E' final was a cracker. With Mark Wesley and son Jack in the same race, it was bound to be high-spirited. The race for first between Mark and Zack Dales was close throughout the two minutes with Mark just holding out. Adam pipped Jack by a few centimetres to take third in the final and 19th overall.

Rick comfortably won the 'D' final, but he had to avoid any slip ups as David was showing a lot of promise on his debut. An excellent 14th place overall suggests there is more to come next time out. Paul was third, with James not far behind, ending the night as third best junior.

The battle for the junior medal took place in the 'C' final with Ashley up against an ever-improving Luke. Although Luke lost a lot of ground at the start, he eventually got into a good rhythm and was still reducing the gap to Ashley at the end. If he uses this experience, it won't be long before Luke takes home a medal.

In front of the junior battle, Darren beat Mark Boltwood to win the 'C' final with a score (18.95 in red) that was by far his best of the night.

There were no real surprises in who made the top two finals - both packed with regular winners and 'A' finalists at both WHO Racing and EAHORC.

The 'B' final saw John pushed to the limit by Andrew and his very impressive Micro-Scalextric. The evening has not started well for Andrew, with the car failing to start and losing 40 seconds in that first heat. Sixth place overall is a very good basis for an attempt on the 'A' final in May.

As John and Andrew were tussling for the win, no-one noticed Kevin and Tim putting in some good laps. All four ended the race covered by just a lap and a half - really close stuff.

Dave had taken pole position for the 'A' final and picked blue lane. But early offs for Dave and Robin left Simon and Andy a lap up and neck and neck. It was a memorable race for the win. The two yellow and green cars - Simon's Aussie Vineyards Mega-G and Andy's Tyco Benetton - ran side-by-side for nearly half the race.

Gradually Simon used his extra pace on the straights and pulled out a few inches each lap. Andy struggled to keep the pressure on and hoped that Simon would crash - but he didn't.

Both cars raced at full tilt for two minutes without an error, Simon breaking the 20 lap mark (20.65 in red) and Andy with his best score of the day (19.95 on yellow). Behind the top two, Dave pulled back some ground to finish less than a lap behind Andy. Without those early offs, he would have been in the mix. Robin continued to struggle on white, but was happy with his points haul for the championship.

So congratulations to our winners, Ashley the top junior and Simon the overall winner and top rookie.

And thanks to everyone for making it such a great night's racing! Ashley, Dave, John, Robin and Andy set up with Kev helping to pack away. Dave also made his debut on race control (to give Andy a bit of a rest) and Darren took the reigns for the 'A' final.