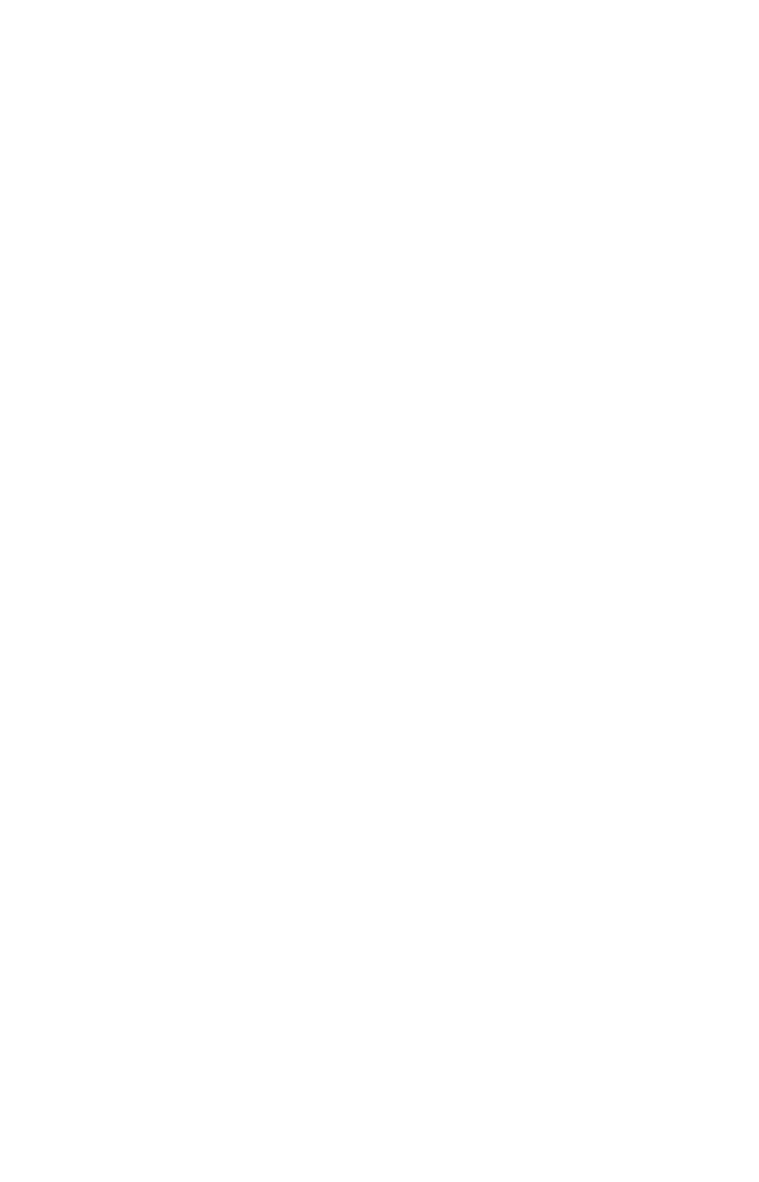 Robin had designed what seemed a straightforward circuit - but some tricky corners kept catching people out all evening.

With nineteen racers registered, qualifying started at 7pm sharp. Running in pairs on red and blue lanes, it quickly became clear that red was much faster - a factor that jumbled up the expected order for the heats.

Racing paused for a few minutes after qualifying for us to greet David Chapman from the Worthing Community Partnership, a funding body who have given the club a grant to help us through our first year. Everyone gathered for a photo that will appear on the website and - possibly - in the Herald.

Racing in the heats was fast and furious. It looked like white and blue lanes would be tough. With each racer's worst heat score being dropped to determine places in the finals, it would be crucial to get at least one decent score in either blue or white.

However, some drivers did figure out how to drive the more difficult lanes. Early on, Tyler drove a stunning 31.60 laps in white and proved a good score was possible. Only Robin and Ian beat that score. Tyler's 35.25 laps in blue was beaten by no-one. Not bad for a 7 year old!

Yellow and red lanes were seeing some excellent scores and some very composed driving. Aiden and Nathan had come along with their granddad Dennis and they both posted better scores than him, Aiden showing impressive pace but suffering some big crashes. Will - another newcomer - drove an impressive 36.80 laps in yellow.

One surprising heat winner was Tim - driving on only 3 wheels after a big crash at the start of the heat. He made the right decision not to come into the pits!

The heats were so competitive that those who slipped up on both blue and white found themselves at the bottom of the pile - even if they scored well in red and yellow.

With each racer's best 3 scores added up and ranked on the computer, we were ready to move on to the finals. The racers with the highest heat scores get to choose their lane in the final, so red and yellow would get snapped up first.

The E final saw Brandon, Jonah and George line up. Brandon was very excited by his win, just keeping Jonah at bay. George - our junior winner last time - never recovered from a disastrous first heat on white. In the final he improved on that score by TEN laps. With his undoubted speed and that sort of determination, it won't be long before he's back at the top.

However, the competition is getting stronger each month. The D final was won with a blistering drive from Joey on red. The rest of the final was a family affair with Nathan coming a strong second ahead of Dennis and Aiden.

The C final was an especially memorable race with all four racers staying really close for the first minute and a half. A couple of crashes put Reece out of the reckoning, and while John kept Jeremy in his sights no-one could match Logan who put in a 40.25 lap score in red - the fastest of all the finals.

Places 5 to 8 were decided by the B final - Owen drove a great race with a 39.35 lap score. The battle for the other places was tight, Dave following his second place overall last month with sixth this time and Will and Zack scored some important championship points in seventh and eighth - definitely ones to watch for the future.

Robin had qualified in pole position for the A final but bucked the trend of choosing red lane and inexplicably went for white. He also jumped the start, therefore losing a lap, and with Ian driving with supreme confidence it looked like an uphill struggle to grab the win.

It turned out to be too much. Ian drove away from the rest of the field, with Robin being put under pressure from a charging Tyler. The seven year old had a shaky start in yellow lane, but once he got into his rhythm Robin was in his sights.

Eventually Robin captured second by just over 2 laps with Tyler a brilliant third. Tim had kept in touch, driving steadily in blue, until a couple of big impacts requiring repairs in the pits put him out of the picture. Reaching the A final first time out is a real achievement.

Congratulations to Tyler and Ian (pictured below with Robin) who won the medals this month and also have the leads in the championships.