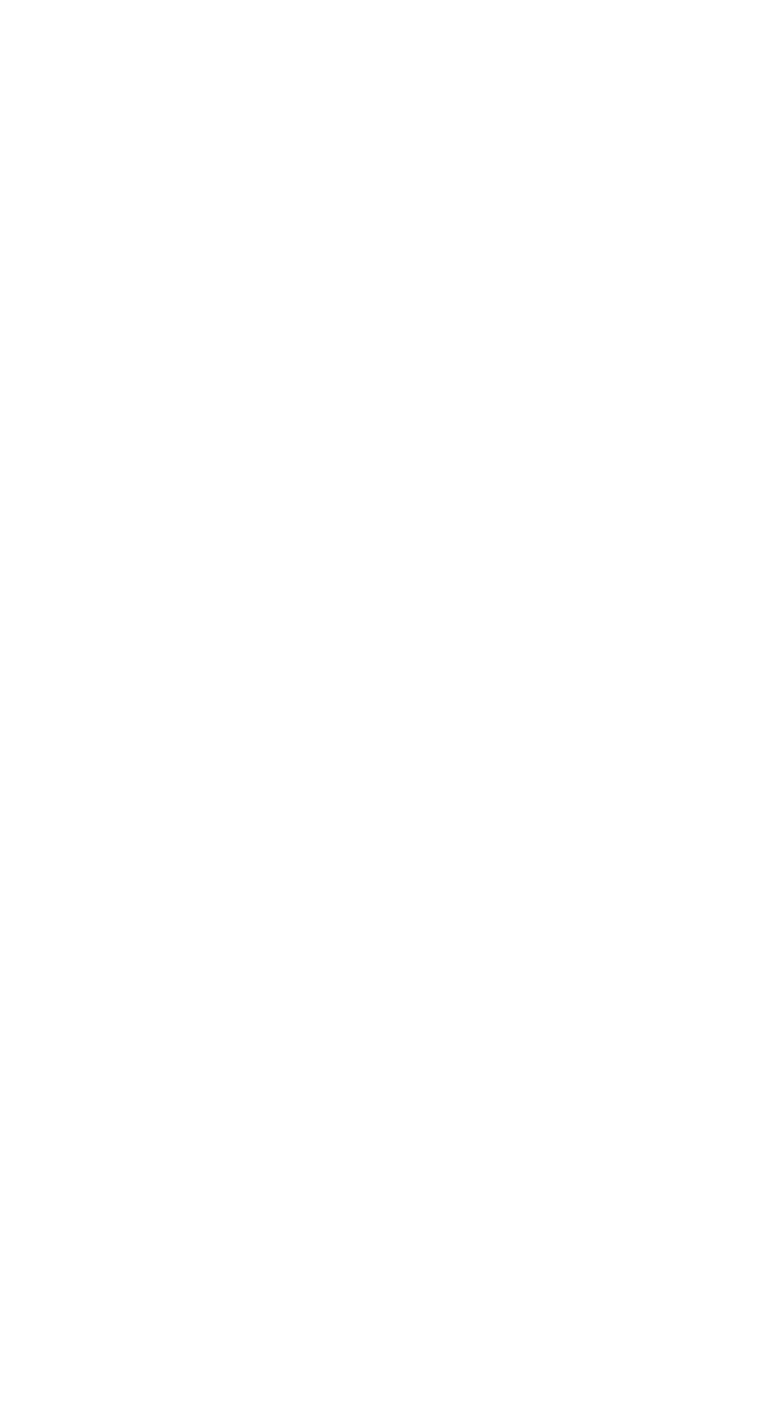 Our June Formula One race fell in that tricky start of summer / middle of school exams period - so we made do with a small but perfectly-formed fourteen on the grid. Mike had delved into some esoteric motorsport history to pick a fabulous-looking track. He found pre-war plans for the redevelopment of Donington Park that included a bridge, twisty infield and an extra loop after the start. It made an interesting slot car track.

Plenty of practice for all our racers meant everyone was nicely dialled-in to the challenges of the track. It looked like the gutter lanes would require caution, but the middle lanes would drive like a dream. However, the first heat - including WHO top dogs Mike D, Gareth, Duncan and Terry - was a catalogue of chaos and carnage. Terry failed to get off the line and everyone kept the marshalls very busy. Gareth had a nightmare with his new Mega-G+ and decided to run his Super-G for the remaining heats.

The racing did settle down, with some good scores on the middle lanes, not bad on yellow and less impressive on white. At half way, Deborah was a lap ahead of Andy, who was just a twentieth of a lap ahead of Keith in third. Deborah and Keith had started on yellow and blue, Andy had done blue and red - so everything could change, especially for those who were carrying a poor score from white.

That's how it was for Terry - third from bottom at halfway, he rocketed to second place with huge scores in blue and red. Running in the same heat, Mike D and Gareth made no progress and were staring at the C and D finals. Keith had average runs in red and white, which dropped him out of contention for automatic qualification to the A final, although Andy needed a good run in yellow to seal his place. All eyes were on Deborah - she needed a score of 17.5 laps in red to beat Terry to pole. Finishing just short of 18 laps, Deborah grabbed her second WHO pole position and chose blue lane for the A final.

The E final was a perfect F1 Classic Cup showdown between Simon and Duncan, both racing Tycos. After a fast start, Simon crashed right at the start of lap two, gifting Duncan an early lead. Another crash in the same place and Duncan was a lap up. However, Simon fought back and was only five seconds behind at halfway. With the adrenaline flowing, both drivers made errors - although Duncan had his lap lead back with 30 seconds to go. That lead stretched to a crushing two and half laps by the end, with the reigning Classic Cup champ taking his second win of the year.

Not surprisingly, Duncan stepped up to the unpopular white lane in the D final. He would be battling the Mega-G+ cars of Gareth, Ash and Richard. Gareth took the early lead but then overcooked it at the bridge from blue lane. That allowed Rick through in red - and he wasn't going to give up the lead without a fight. Behind, Duncan had the better of Ash in the early stages. At halfway, Rick lead Gareth by 5 seconds, Duncan was a further 2.5 seconds behind and 3 seconds ahead of Ash - all pretty close. Rick had his serious game face on and was pushing hard. Gareth came unstuck and dropped a lap back. Ash moved ahead of Duncan, closing in on Gareth. As the chequered flag fell, Rick had won by nearly two laps, Gareth was less than a lap ahead of Ash, who was a third of a lap ahead of Duncan.

It was Rick's turn to endure white lane in the C final. Filling the other three places were two Mikes and two McCanns. It was unusual territory for Mike D, especially when the other Mike disappeared into the distance at the front of the pack. The leader avoided a three-car pile-up to lead by a lap at 30 seconds - Rick was second, Mike D third and Daniel fourth. Daniel, in red lane, recovered by half distance and moved up to second place - a lap behind his dad. Rick was only fractionally ahead of Mike D. It stayed close between the chasing pack until Mike D had a big one near the end, dropping him right back. The victorious Mike lead home a McCann 1-2.

The opening laps of the B final were incredibly close, all four racers running in formation - Keith two seconds ahead at quarter distance, with Jerome, Peter and Mike separated by a miniscule 0.15 seconds. Keith stretched his lead to nearly 6 seconds at halfway, Jerome still hanging on to second in yellow lane, half a second ahead of his dad and Mike two seconds further back. It was Keith who continued to push on, but the three-way battle for second continued to enthral. At the end of the race, Jerome had held on to second, a lap and a half back from the winner, but only a foot ahead of Peter. Mike had driven brilliantly in white and was just a quarter of a lap behind.

That meant Keith and Deborah lined up in an A final for - we think - the first time ever. Pole-sitter Deborah was in blue, Terry in red, Andy in yellow and Keith in white. Right from the start, Deborah and Terry showed they had more pace that the other two - it would be a battle for the win and a battle for third. Keith was the first to crash, easing the pressure on Andy. At 30 seconds, Deborah was 0.39 seconds ahead, Andy 2.5 seconds behind Terry and another off for Keith had put him over a lap back on the leaders.

At halfway, the gap stayed the same between first and second, Andy dropping back another second and Keith still with work to do. The second half of the race saw Keith gradually reel in Andy - the gap was just 2 seconds at three quarter distance. However, the big drama was an off for Terry. He had been slowly chipping away at Deborah's lead, but with time running out he made the choice to push a little harder to try and get his first HO A final win. Deborah didn't budge and Terry came a cropper in the twisty stuff, dropping him three seconds back, but still comfortably ahead of Andy in third.

As time ran out and the track power was cut, Deborah had won her second HO A final at the Barn - our fifth different race winner in six races this season. A philosophical Terry was second and Andy was third, having successfully defended the gap to Keith and picked up useful championship points.

Huge congratulations to our winners - to Deborah on her race win, pole and fastest lap, to Jerome on his easiest junior medal win so far and to Duncan on his hard-fought F1 Classic Cup win. A very big thank you to everyone who took part and made it such an entertaining evening - special thanks go to the set-up team, the race control crew and to all those who stayed behind to pack away. That's the end of the first half of the 2019 HO season, the concluding six races begin with WHO Mod on Wednesday 3 July.