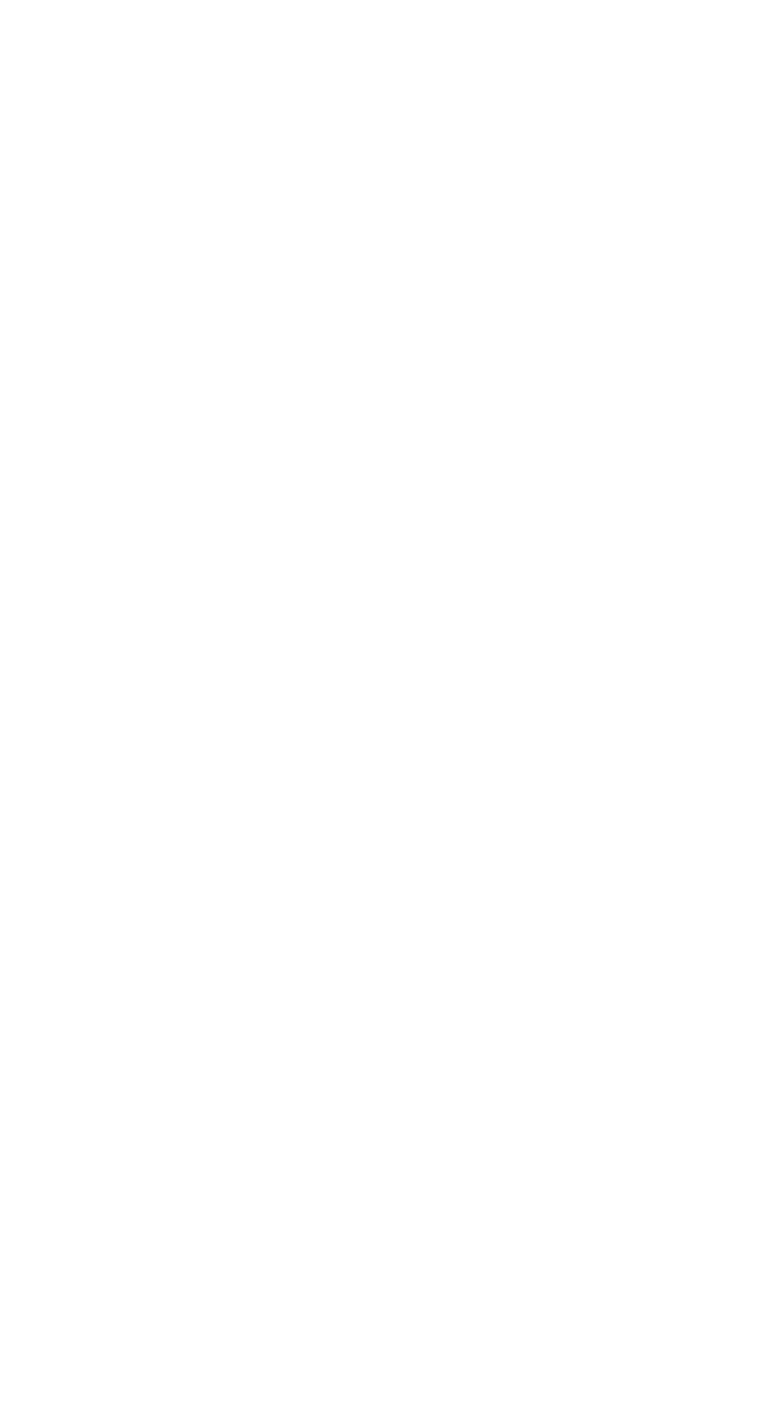 Nineteen racers gathered at the Barn on the eve of the 2017 General Election. Over the years WHO 'A' finals have proved a reliable predictor of election results - a victory for blue lane on Wednesday and victory for the blue party on Thursday.

Mike McCann designed us an excellent track for the second F1 race of the year. It was his first truly original McTrack, rather than a layout based on a real circuit. It proved to be enjoyable, tricky and pretty even across the four lanes. A real triumph, but sadly Mike was not with us to enjoy it... he was on his holidays, leaving F1 race control duties to his son Stephen.

Jean made his HO debut, stepping down from the bigger digital cars, but liking what he saw. Jean was one of five rookies on the grid - Terry suddenly facing serious opposition for the rookie of the year trophy. With Andy Phillips running a Tyco, Duncan also had competition in the F1 Classic Cup category. There was a lot to race for throughout the field.

The heats were a slow burner, getting quicker and quicker and throwing up some surprises. Mike and Ned had arrived late, missing practice, so Keith and Aiden took advantage - Keith sitting in the top spot after the first round of heats, with Aiden top junior - just ahead of Ned - in a very impressive fifth place. It was all very close - a mere three laps covered the top seven racers.

Keith had car issues at the start of his run in blue lane, but laid down a very decent marker of 57.40 laps. Aiden came close, beating Andy to what looked like third place and a spot in the 'A' final. However, the Dadsons were now getting the hang of the track... First it was Ned recovering to beat Aiden's score and fall just a lap short of Keith's marker. Then Mike smashed out the top two scores of the heats - in white and yellow lanes - to leapfrog Keith into pole position.

The Tycos of Duncan and Andy Phillips raced off in the F final, accompanied by the Mega-G of Paul and Steve with the red Mega-G+ club car. It was a pretty clean race, with not too much marshal action at the tricky chicane. We'd used Tomy chicane pieces that parted the track around an island - another masterpiece in medium density fibreboard by Mike D - and had tripped up almost everyone in at least one lane during the heats. Duncan and Steve diced for the lead throughout, Duncan keeping his cool and winning the race. Nevertheless, Steve's second place was impressive, and Paul won another close battle for third.

Up against three Mega-G+ cars in the E final, Duncan expected his Tyco to be outclassed. It turned out to be an enthralling race and Duncan certainly held his own, leading in the early stages. Oliver and Ryan drove very well on their WHO F1 debuts, putting Stephen under pressure. Yet experience paid off and Stephen put in a magnificent second half of the race to finish nearly a lap ahead of Oliver, who was himself nearly a lap ahead of his younger brother Ryan, with Duncan just a couple of feet further back.

Stephen stepped up into red lane in the D final and despite a poor start, battled hard with Ash for third place. Both ended up with the same score, but Stephen had a lead of just over two car lengths. Ahead of them was another superb battle - between rookies Terry and Jean. Terry had scored well and very consistently in the heats, whereas Jean had been more hit and miss on his HO debut. A massive heat score of 18.55 in white showed what Jean was capable of - and it was no surprise he picked white for the final. Racing in a final is different to running in a heat, but Jean drove well to beat Terry by half a lap.

The C final was another all-Mega-G+ race. Again, the race split into two battles - Jean beating a struggling John to third and Rick and Deborah fighting for the win. It was a scrappy final and the marshals were kept busy. The pace was incredible, both Deborah and Rick clocking sub-six second laps. Rick's supreme concentration looked like it would triumph over Deborah's mix of immense speed and unfortunate errors... However, a late off by Rick saw his car sitting upside down and Deborah closing in. Thankfully for Rick, time ran out with Deborah's car just four or five feet back down the track.

That put Rick into the B final alongside Aiden, Andy and Simon. The race got off to a frantic start, Andy pulling out a lead until an off at the chicane dropped him back to third behind Simon and Aiden. Simon was next to falter, letting Aiden and Andy slip past. Then it was just fast and faultless until the chequered flag. Andy sat and hoped, but Aiden just got faster and faster until he was a lap ahead. A great win for the youngster.

Aiden stepped up into his first WHO A final, where he'd be up against Mike D, Keith and Ned - and he'd have a crack at the junior medal too. Despite a predictable start and Mike D heading off into the lead, it turned out to be an exciting final. Mike wobbled and both Keith and Ned had managed to keep in touch. The gap was enough to really make it interesting... Ned and Keith were putting in some astoundingly quick laps and when Mike binned it in the closing stages, it looked like victory would be snatched away. Mike was saved by the bell, the race ended with Mike off the track, Ned a quarter of a lap back and Keith just a little less than half a lap further behind. If only the race had been another ten or twenty seconds longer...

Huge congratulations to Mike and Ned on their medal wins and for keeping their Mega-Gs ahead of the rising Mega-G+ tide. Congratulations to Aiden for his first A final appearance and to all our final winners, including top rookie Jean and Classic Cup victor Duncan.

A big thank you to everyone who came along and made it such a great night of racing. Special thanks, as always, goes to Stephen for running race control so wonderfully and to those who came early to set up and stayed late to pack away. And there's huge thanks to Keith and Deborah for bringing back the awesome 'Welcome Race Fans' from their recent Nascar holiday in the States - it fits the Barn perfectly.

So what about the WHO election prediction... Mike won the A final from white lane. What on earth does that mean? There is no white party... A hung parliament perhaps? Or has the WHO oracle lost its touch?