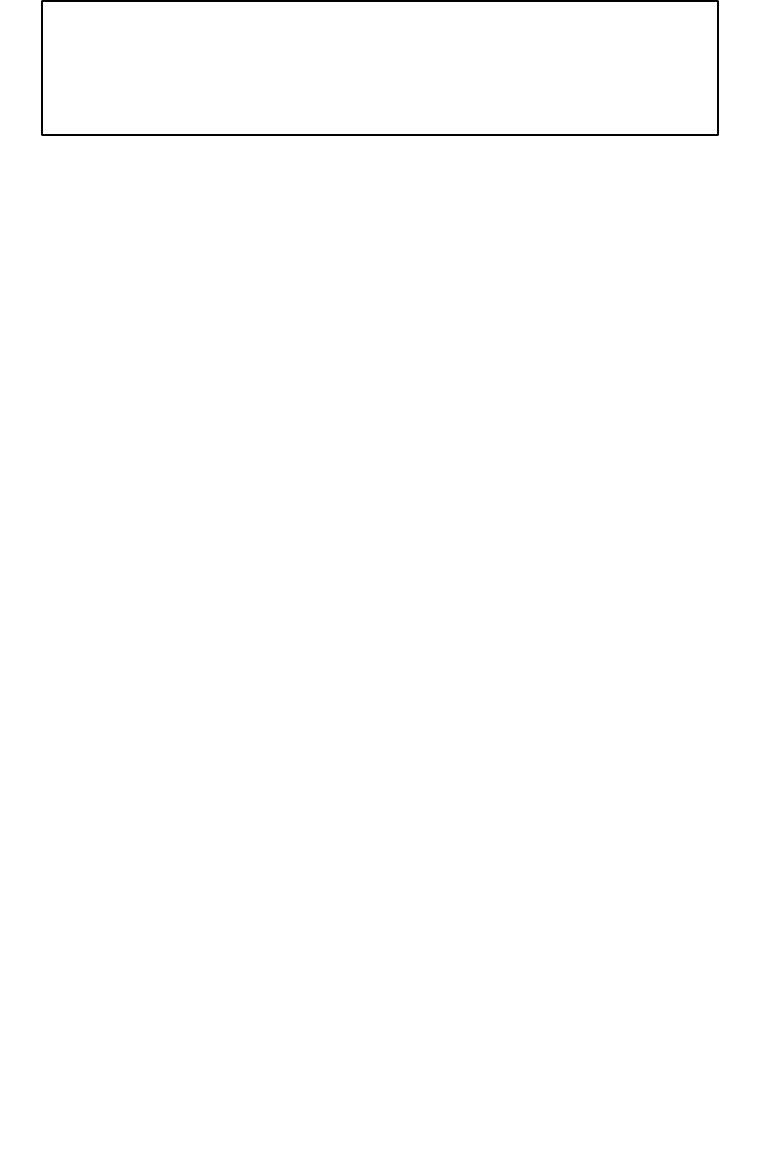 Summer has definitely arrived and there was a suitably relaxed atmosphere at the Barn for our second Formula One race of the year.

Round one winner Clive was off on his holidays - no doubt enjoying the good weather - so there was a good chance his championship lead would take a hammering from his rivals.

The track was just shy of 50 feet this month, so a little shorter than usual. It proved to be quick for all the chassis, with a couple of tricky places that needed careful judgement of the braking zone.

The biggest news track-wise was the upgrading of our timing system. It was the end of an era really, with the old, (fairly) reliable LapTimer 2000 being replaced by the all-singing, all dancing TrackMate.

TrackMate got the thumbs-up from racers and race controllers and it certainly does make race control a whole lot easier - as Dave, Andy, Gareth, Mike Mc and Simon discovered during the evening.

Anyway, back to the racing.

The heats began with a brief rendition of 'Happy Birthday' for Alex, who had brought a large bowl of Haribo to celebrate his last evening of being six. Alex was in the first of six very fast heats, his including Dave and Simon.

The third set of heats saw Darren blitz qualifying, setting top scores in all four lanes. His Mega-G was apparently a little down on top speed, but that seemed to suit the circuit perfectly. Andy set some good scores with his Tyco, but was it enough to make another 'A' final after pole last time out?

Mike Dadson was up in the fifth set of heats. He was fast and consistent enough to push Darren the closest, yet was still six laps off Darren's pole position.

Hannah and Andrew's Micro Scalextric cars were seriously fast, but not quite fast enough to break into the 'A' final. It was Andy and former F1 champion Dave who qualified third and fourth. Andy would be top in the 'Classic Cup'.

The 'E' final was a very close affair, with Caz keeping her cool to hold off Stephen, Ash and Paul - all four covered by less than a lap and fastest laps almost identical.

The 'C' final had some serious sibling rivalry going on, with Jon out-qualifying his brother Gareth and beating him by a lap in the race. But that was for second and third. Simon took a convincing win, with Duncan back in fourth.

The fight for the junior medal took place up in the 'B' final. Ned out-qualified Hannah, but both had lanes they were happy with. As it was, Ned won the heat with a massive score of 28.45 laps and the best fastest lap so far. Andrew was second, Hannah third and John fourth.

Which just leaves us with the 'A' final. The start was a little scrappy, with Darren, Mike and Andy all leading in the first few laps. When the leader crashed, they would go back to third and so on... Mike's early offs were his only ones. He took the lead and held on to it - just about.

On race control, Gareth called out the gap between Mike and the charging Darren. By the end it was just over one second - or a third of a lap. Tough luck on the guy who had been fastest all night long.

So a dramatic 'A' final to finish off a great evening's racing. It was, of course, a Dadson clean-sweep and a very happy Ned and Mike took their medals back to Angmering. Congrats to both.