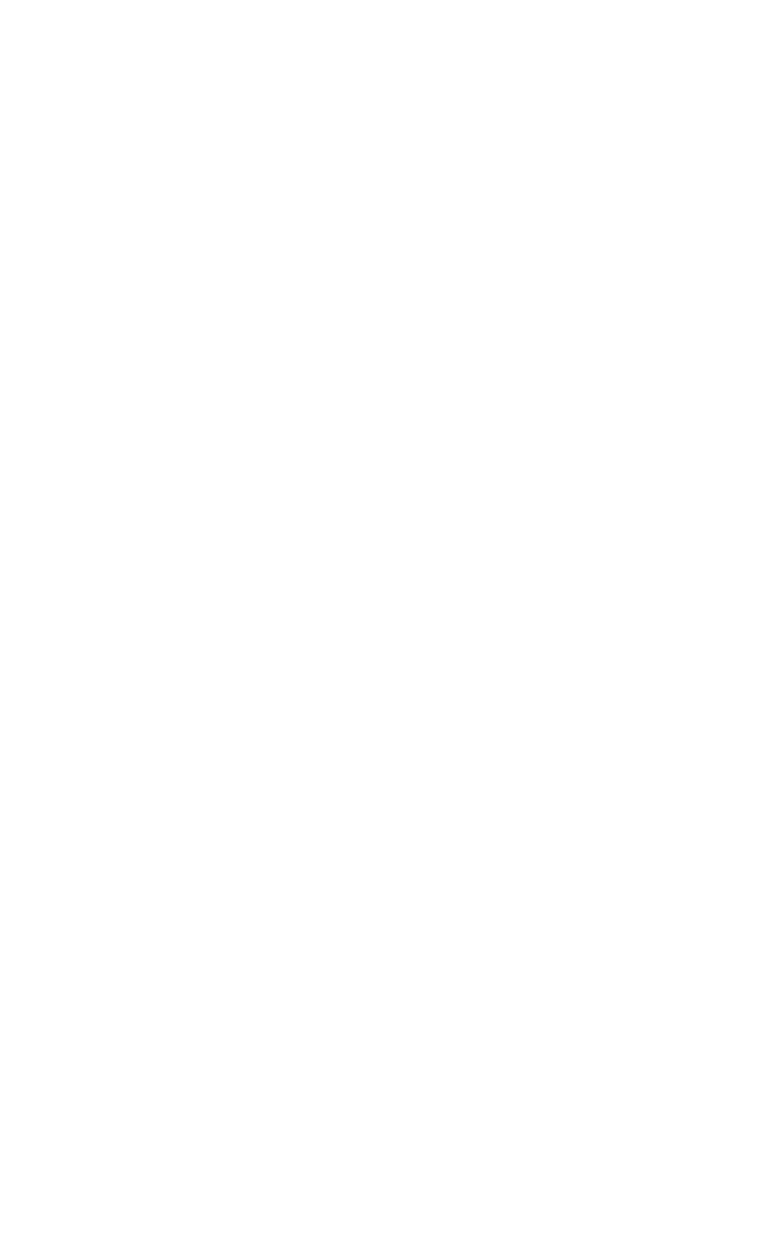 With racers complaining of Jubilee-related hangovers, DIY fatigue, scout camp mosquito bites and a case of unexplained sunburn, it was a rag-tag bunch of 27 who assembled at the Barn on Wednesday evening for some HO slot car racing.

It was a momentous night for Alex Ferrigno - his sixth birthday and his debut at WHO, supported by his mum, dad and sister.

There was also a big welcome for Siân, Owen, Colin and Jim - all visiting from Preston and all roped in by Mike to bolster the McCann assault on the very unofficial family fortunes championship.

The track was tricky and practice was essential. It looked like the cars with the extra grip - the Tycos and Micro Scalextrics might do rather well.

As usual, racers gradually found their feet during the heats. The first hour - slightly extended by a light gantry and lap timing glitch - was full of carnage. The second hour was quieter, smoother and saw some good scores.

There were some wry smiles when Alex posted the top scores of the evening in his first two heats. His overall score of 50.00 was not far off the big boys. Not bad for a 6 year old on his debut.

When things panned out, it was an all-Mega-G 'A' final with two Tycos and a Micro Scalextric up in the 'B'. Mike, Darren and Robin has been a class apart all night and the win looked to between those three.

The junior medal would be a straight fight between Hannah and Callum. For a while it looked like Hannah would take the medal without a fight, but both Andrew and Andy scraped past her score in the final two heats, much to Hannah's disgust.

The 'G' final was a McCann / Hughes affair. Stephen had been a helping hand to Owen and Siân all night, but he showed no mercy in the final to take 25th place. Hopefully we'll see Owen and Siân again on their next trip down south.

The 'F' final was saw Rick up against the grown-ups of Team McCann. Not unusually, Rick found his best form in the final and walked away with the win, with Jim, Colin and Mike having a good scrap behind.

Jonah took the 'E' final after swapping from his Super-G to a Mega-G. If only he'd done that for the heats. Right through the grid, junior racers are starting to drive their Mega-Gs really well. That was also the case for both Daniel and Louis in this final. Tyler might be looking at a switch from his SRT next time.

The 'D' final was the first of four stunningly close races to finish off the evening. Up against rookie star Josh and former medal winners Ashely and Ollie, no-one gave Alex much of a chance - apart, maybe, for his dad. Okay, we were all wrong. The six year old drove a completely awesome race to beat Ollie by two laps.

Ollie, Josh and Ashely all drove well and posted good scores so it was close, but Alex kept focussed and un-phased by a scrappy mid-race section to pull away at the end. A chorus of 'Happy Birthday to You' round off a fine debut.

The 'C' final was the junior showdown between April's F1 junior winner Hannah and the reigning junior champion Callum. And what a race it was. Callum's icy focus is becoming legendary and he blasted into a lead from the start. Hannah was nervous and made a couple of errors early on. The race settled down with the two juniors trading fast, error-free laps about a lap and a half apart. Chris and Duncan were nowhere.

With about twenty seconds to go, Callum faltered. A couple of offs and Hannah saw her chance. Realising that the clock was running down, she threw caution to the wind, managed to overtake Callum with a few seconds to go and then crashed. Callum, just behind, snuck through for probably the closest win in his time at WHO. Hannah had her head in her hands and Callum managed a smile in victory lane.

Then we had the 'B' final with three Classic Cup cars - Andrew's Micro and two Tyco in the expert hands of Simon and Dave - plus Andy's Super-G+. It was a cracker. Dave ran like a train from start to finish without an off. Andy attacked time and again, taking the lead and then falling back. In they end he fell back behind Simon, who was waiting to pounce on any slip-ups. A mere half a lap covered the top three.

Andrew's night had started very well with his good-looking Micro Scalextric Benetton. However, the car was never the same after a braid issue following an off and some heavy-handed marshalling in his third heat. That and yellow lane in the final capped a frustrating evening for Andrew.

John had his family cheering him on for what would be an unlikely win in the 'A' final against three guys who had completely outshone him in the heats. But it was John who lead most of the race. A scrappy start left John out front and Mike dead last. Robin and Darren continued to struggle, whilst Mike moved through the field and started to haul in John's Mega-G.

With his lead evaporating, John over-cooked it and crashed. Mike was through for his second WHO win. Darren had got things together and was just a tenth of a lap behind John at the end. Robin came in fourth.

So, with the results in, Mike jumps into the lead of the F1 championship, Hannah maintains her advantage in the junior championship and Dave takes the lead in the Classic Cup.

So, having successfully avoided any Jubilee puns, it's goodnight and see you next month for the WHO Modified race.