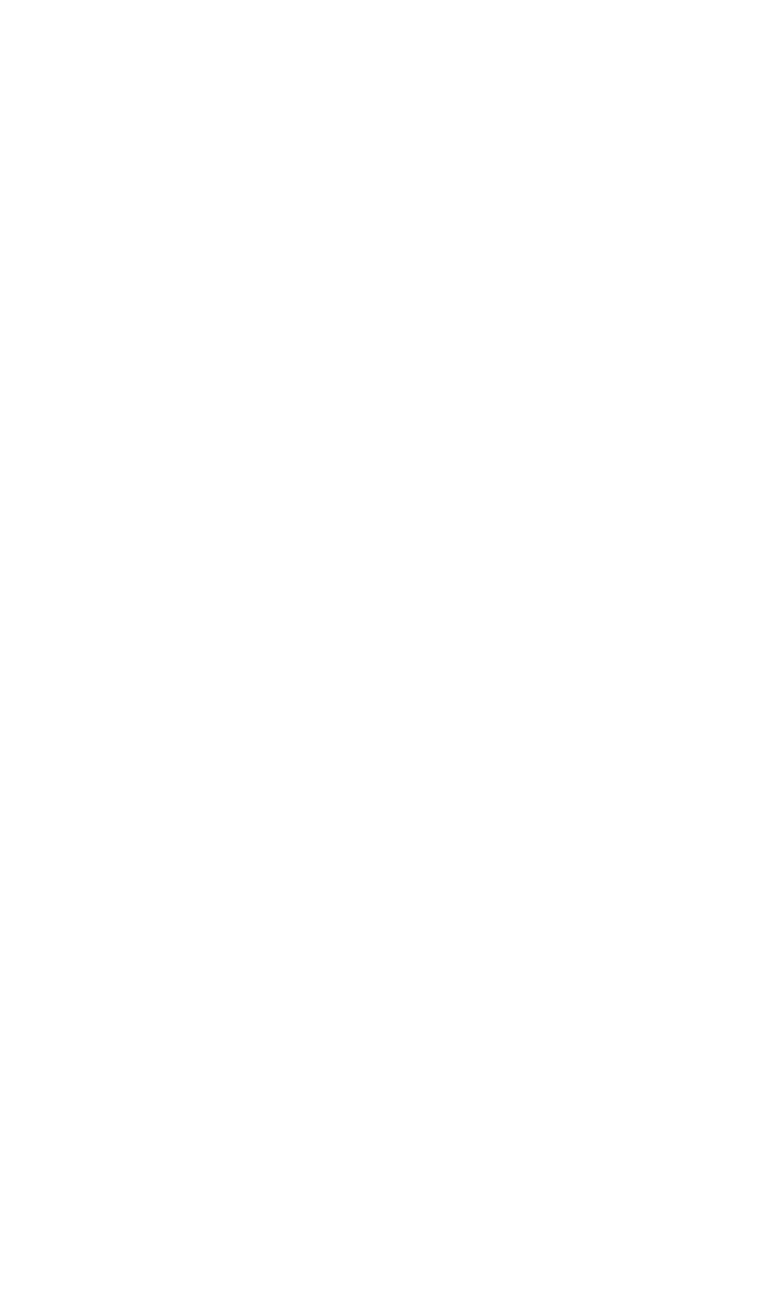 The 1st of June arrived and Who Racing prepared for another evening of slot car racing entertainment. There was a lot happening with Andrew Rose’s Scoreboard making it debut, the shop now stocking some new Mega G cars / parts and of course a massive turnout of 32 Racers signing in. The only thing left to do was race!

In the H heats it was recent newcomer Ollie Parker that put in the most impressive lap scores. Callum wasn't far behind whilst Kevin looked like he needed a little more traction from his SRT.

Newcomer Dave Lye came along and showed just how good a racer he was by putting in some impressive score like the 28.90 in blue. At the end of the G heat a determined Darren McHarg made up some ground and was just under two laps behind overall.

The F Heat saw some speed as John broke out his new Martech MR1. It was impressively quick to say the least as he managed to set the fastest laps on ever lane! This cemented John into an A Final.

Normally Will Bakers track record would mean he's a favourite for the heats he's in but the experienced HO racer Gareth was in heat E and he likes to win. Gareth's concentration and enthusiasm (which he has bags of) allowed him to take the heat comfortably. Daniel and Zak enjoyed there races but Will was the successor of the juniors here.

An all adult race in the D Heat. Tim Baker was trying his new Mega G chassis whilst Andrew Rose had custom fitted a pull back toy Porsche body to his beloved MR1. Andrew took the glory overall though whilst Tim managed to stay ahead of Paul dales Tyco (now minus its front window, oops!). A relaxed Rick brought up the back of the pack.

The C heat saw Matthew Harvey race his best on red whilst Stephen McCann took the best lap on blue lane for this heat. Zack Dales managed to keep cool and consistent enough to be the victor of the C heat, by just 70 parts.

Into the B Heat and Mike McCann was struggling a little with his Life Like T and Louis was also having some trouble keeping his car in the slot. The Coombes brothers though were kept at it though with Jonah trumping his sibling by 9 laps in the end.

In the A Heat we had the old verses the new, Mega G vs the Turbo & Super G. The top place overall went to Andy with his Le Mans Mega G as he was clear of the nearest competitor Dave by 10 laps. Simon meanwhile was able to keep himself just ahead of Ashley who was using his trusty SRT.

After a little bit of technologically wizardry on the computer from Andrew it was time for those all important finals.

The H Final saw Stephen Mccann take victory as he passed the finish line first with 26.20 laps. Louis managed to come in second just ahead of

Daniel and Mike came in last as he struggled to keep his Life Like T going.

Our relaxed racer Rick took the winners glory for the G final. Rick managed to get out in front by approx five laps in front of Luke and Adam who battled it

out amongst one another. Lola came in last but as an newcomer she has plenty of time to learn and improve.

The F Final saw the club cars in action again with just Zack bringing his trusty Tyco to the track. Zack and Chris had an equal amount of crashes and racing tussles but it was Chris that took 3rd and Zack that slipped into 4th. Peter tried to keep up with Matthew but the young racer was far too quick and put himself nearly 3 laps ahead and became the F final winner.

The E final racing was a bit closer than the previous finals. Paul raced well and took the chequered flag whilst Kevin managed to come in second, just ahead of Tim who was working that Mega G hard. Tyler wasn't going quite as quickly as his brother this month and came in last place.

The D final saw two of our top juniors, Will and Ashley, trying to gain some vital points. Normally both lads are on good form but in this final they seemed to have taken a slip as Mike and Hannah had less crashes and created some distance for the two. Hannah though was the overall winner as her MR1 made it to the finish line first.

Extremely close racing in C final as Jonah, Callum and Andrew all had turns at overtaking one another through the straights and the bends. Jonah took the win by just 35 parts from Callum who was clear of Andrew by just 45 points himself. Simon unfortunately wasn't in there with the rest of the pace finished the final last.

Ollie's heat results had secured him a place in the B final and a guaranteed junior medal but he may have relaxed a little too much for this final as he came in last. Dave was chasing Darren and losing sight of him quickly as the seconds ticked by. Darren though was experiencing the same problem as Dave Turner shot of into the lead and finally took the win with a massive 40 laps! Impressive.

The grand finale was here and there was plenty of experienced racers in the line up. Gareth was the first to fall from the fray as he couldn't get his Super G to keep pace with the other three. Andy, Dave and John though all remained very close thought out the race. Andy and Dave each had minor crashes and then John did too but still all three remained within a single lap of each other. Finally it was John and his very quick MR1 that took the crowning achievement of 1st place. Dave and Andy then came in for second and third.

Congratulations to Ollie Parker for taking the Juniors medal, put it somewhere highly visible for all to see. Well done to John for winning the Adults medal and taking maximum points.