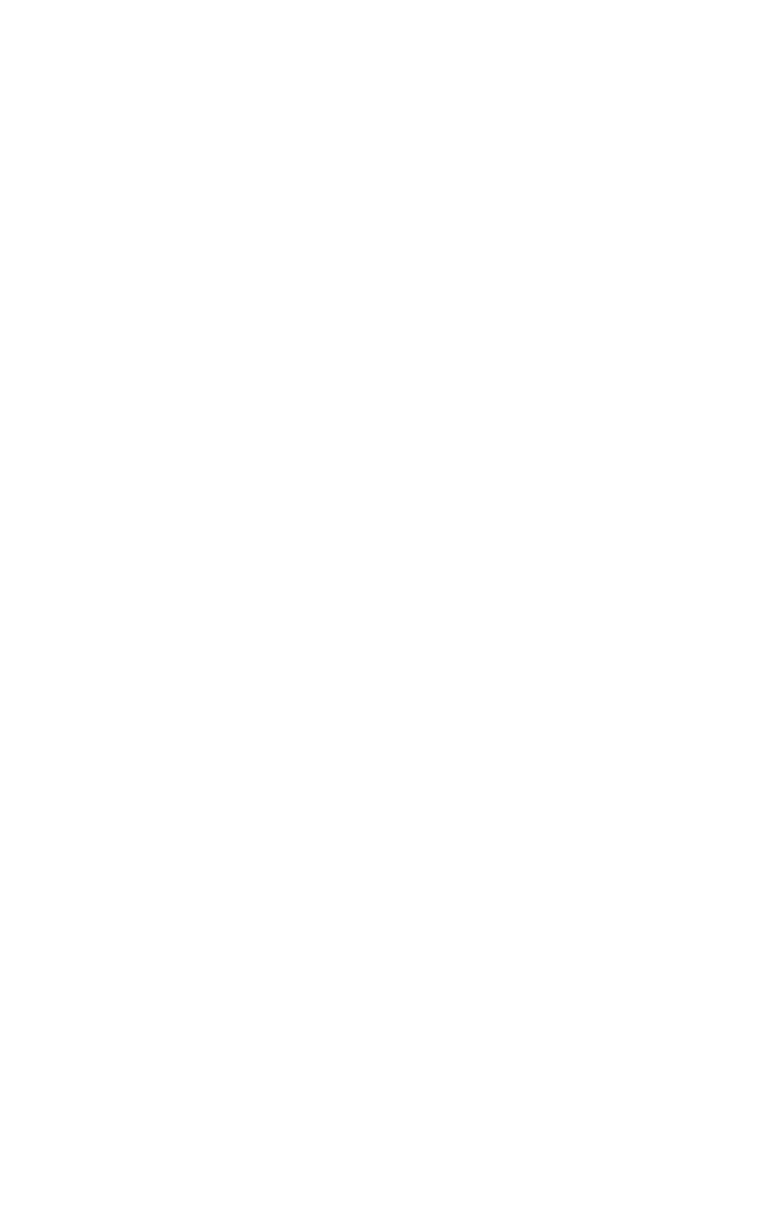 It was F1 time again race fans and with another impressive attendance of 22 racers we got ready for some racing action. The new lap timer was in place and the flags were ready to drop as always.

We headed straight into qualifying where most racers opted for the blue lane. This choice of lane worked well with Tim Baker leading the way as the fastest person with a 5.379 second lap time. Jack Kates made sure his effort weren't to be sniffed at as he too took blue lane and came in shortly after with a 5.579 making him the fastest junior.

Heat six was the racing space for just Sam and Reece. Through all four lanes Reece kept his racing consistent at around 25 laps giving him a well deserved heat total of 75.70. Sam wasn't far behind though starting with a good run on yellow and then dropping off a little on the other lanes. He came in with a 72.75 lap total, a respectable score for such a new racer.

Heat five was junior fest, no adults to be seen! It was Ashley that broken the 24-25 lap average that seemed to be appearing with a very impressive 27.30 laps on red lane. Hannah gave it her all on yellow to show she could race near as quickly as Ashley by just getting a 27 lap result in just before the timer stopped.

Into Heat four and Andy decided to put his F1 Super G through its paces. His new wheels did him well giving him the fastest lap time on blue and a scorching run on red with 29 laps. Andrew and Paul spent more time off the track then on when it came to yellow lane but picked up better results on the remaining three. Cameron was another junior using red to his advantage bring in a nice 27 laps.

Heat three saw our new comer Joe putting down in some laps. Although he wasn't the fastest there was improvement when he got his go on red. James seemed to have 'a bit of time' on yellow and red. Zack felt his pain to when it came to red lane but not yellow, another 27 laps, well done. Kevin though was the taker of the overall lap glory with a nice 78.75 overall lap result.

Heat two set off and Tyler was unfortunately off pace with most of his laps on each lane being under the 25 average. Will and Adam though were always within sight of one of another through the heats keeping the pressure up on one another. Rick slipped at bit while on blue but then knocked it up a gear when on yellow bring in a nice lap result and making him the winner of heat two.

Heat one and are fastest qualifiers took to the track. New comer Rob Hunters pace seemed to fall off during the heats but in time with more practice we're sure he'll get better. Jack Kates mostly held on to 3rd place throughout the heat whilst Tim and Dave duelled closely with one another though. In the end though it was Dave who pushed that little harder to become heat ones top racer.

F Final time and it was Luke Harmer and Rob Hunter in for the racing. Once the two minutes was up it was Luke who took the win by just over a lap on white lane.

In to E Final and now it was Paul Dales time to shine with a nice win on Red and 17.45 laps. James Boltwood took a very close second though, well done chaps.

The D Final saw the two Foxwell's fighting it out with Hannah and Jonah for those all important points. Jonah took to the front by a clear two laps from Hannah and secured himself the D final win.

The C Final saw Zack and Ashley fire off on White and Yellow lane. Reece struggled to keep up and Tim seemed to be having a terrible time blue lane. After a little race control confusion (yes, that was my fault) it was Adam that took the title of C Final winner.

On to the B Final and it was Will that suffered the same fate as his dad by having a really troublesome time during his final. The rest of the pack took advantage of this and sped off into the distance. Andrew took the win though with a very fast 18.65, just under a lap in front of Kevin.

Finally it was A Final time and it was an adult only affair. The racing was extremely close with only Rick Seymour falling off from the pace of the action. When that final flag dropped Adam, Andy and Dave all stopped on 18.20 lap point! See the video to get an idea of just how close it was! But in the end the A Final title went to a very happy Adam Elder.

Our winning F1 Junior of the night was Cameron who collected his second Who Racing medal and is proving to be a driving force to be reckoned with.

Adam was the Adult F1 winner of the evening. He took his medal with pride and looked very excited to have won his first ever A final. Well done.