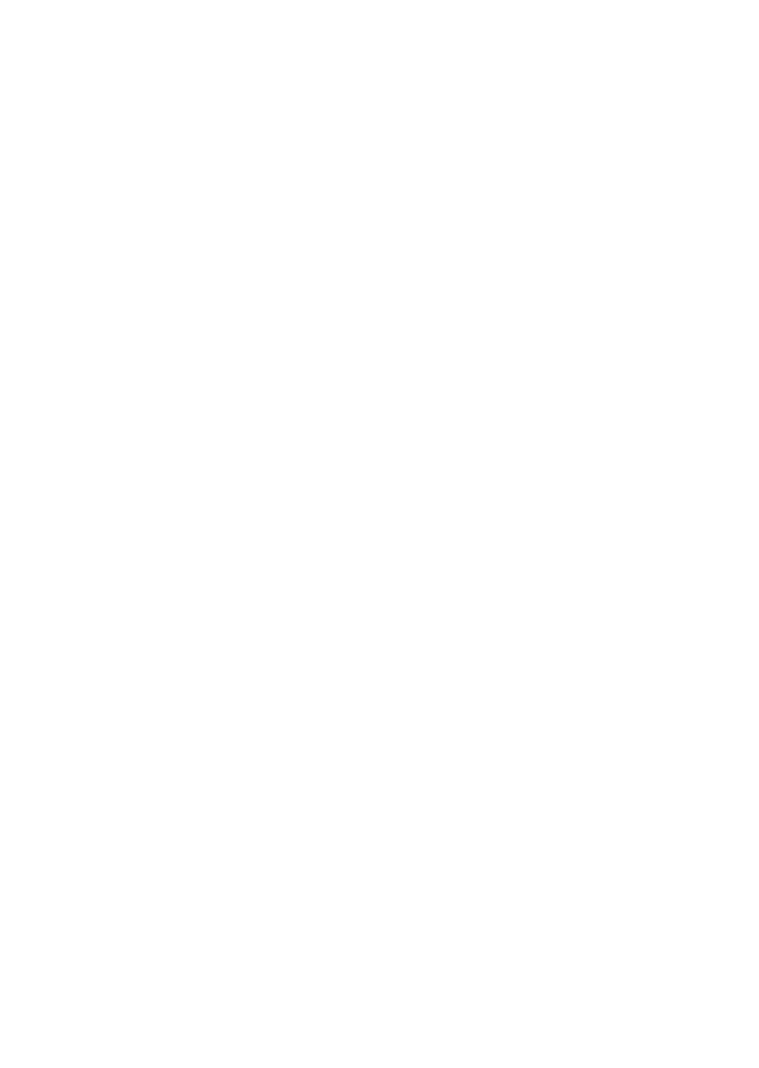 Twenty drivers arrived to do battle on a gloriously warm July evening in Goring. With a number of regular drivers unable to turn up for various reasons, we were delighted to welcome Doug from CHORC and Nick, Paul and Josh from DHORC. Chesterfield HORC and Derby HORC are the two oldest running HO clubs in the country so it was a real pleasure to see the guys, their cars and exchange some HO chatter with fellow racers.

The track was a little different from recent WHO far being a fairly short lap with large sweeping bends, two very rapid wiggly sections and the spectacularly crash happy switch back zone to complete the lap. All in all I was rather pleased with it!

All five of the heat groups saw drivers setting some huge scores, the most eye-catching being Mike and Stephen McCann with their super sticky Turbo Mod cars, championship leader Jon Winslade with his SG+, Andy, Mike D, Nick and Doug who were demonstrating just why the SRT is such a beast of a chassis. Beast meaning awesome by the way!

As the dust settled on the heats, it was Jon on pole from Stephen and Mike while the B Final was the Chairmen of the Board, Andy, Doug and Nick. This was going to be fantastic!

The G Final was a good old fashioned duel between Tyler and Tony…SRT vs SG+… young vs old…well you get the idea! It was a close race until Tony crashed leaving him 2 laps down on Tyler who stepped up to the F Final.

The F Final featured the first of our visitors in the form of Josh who was driving an SRT with a beautifully painted Porsche 917 body. It really did look fantastic going round. Ash on pole with his Lifelike T had picked the popular inner white lane but it was Josh who found crushing form in red to dominate the race, winning by 4 laps from Tyler who had a great run in yellow to better his run from the previous final. Richard meanwhile was impressively racing a Micro Scalextric Nissan which just shows the diversity of the WHO Mod and Tuners classes and he brought it home 3rd in front of Ash.

The E Final had Duncan, Karolis and Jonah taking on the stepping up Josh. The early part of the race was between Duncan and Karolis before some confusion while Karolis was being marshalled caused him to drop down the field. Sorry about that Karolis! Nevertheless he went on a super fast charge to get the gap down from over 2 laps down to less than a quarter of a lap at the death. Josh found yellow less to his liking than red and came home 3rd with Jonah experiencing car problems in 4th.

We were all somewhat surprised to see nippy diddy Dadson, Ned in the D Final facing Simon with his lovely Aurora Ferrari Daytona, Paul with another rapid Midlands SRT and the stepping up Duncan. In the end there was no contest. Ned’s car had a touch of the super glued down about it and he scored a big 33 laps to win from Simon and Duncan in that order. Paul unfortunately suffered a big impact as he exited the BSTS wiggle which smashed the pin retaining part of his chassis and ruined his race. A sad end to what had been a good run.

Ned’s win meant that I had the Tuners win in the bag before the C Final began and could focus on trying for the B Final from pole. Also trying to stop me would be Dave and Mike M. Sadly the race win was gone on lap 1 which began a crashtastic plummet to 3rd and barely fending off Mike. Meanwhile Dave was driving a composed and fast race as he sought to end Ned’s ascent through the ranks but he couldn’t quite make it and Ned took the win and switched to yellow lane for the B Final.

There was a jovial atmosphere around the driver stations for the B Final as this first ever CHORC, DHORC, WHO Chairman Triple Threat race formed up on the grid and everyone prepared for a barnstormer. Off the line it was Andy in front, however I think there was some confusion going on between the orange Player car and Nick’s red machine which cost Nick especially some laps. Andy pulled out a 2 lap lead over Ned with Doug not letting him get away too much either. Late offs from Andy and suddenly the gap plummeted down to a scant 2 seconds. When the chequers fell it was back up to 3 seconds and Andy had done enough. Ned was 2nd with Doug 3rd while Nick’s challenge was sadly dented by a few incidents. I look forward to the return match!

And so we came to the A Final where Jon had elected for the inside white lane on pole and Stephen had chosen red. The previous 2 finals had been fast paced but Jon went supersonic blasting in a 3.12 fastest lap as he charged to a staggering 36 laps. Behind him Andy was completely unfazed about being on the unfavoured yellow lane and managed instead to blitz the rest of the field as he took 2nd. In 3rd place Mike again struggled slightly with his fast but unpredictable SG+ and Stephen came home a delighted 4th place to win his first WHO Mod Junior medal.

And that was it for another night. I hope you all enjoyed it as much as I did. John F’s absence means that Jon is 160 points of clear of Andy in 2nd which means he has wrapped up the title but the Tuners and Juniors will be battling on in October to see who is crowned champion.