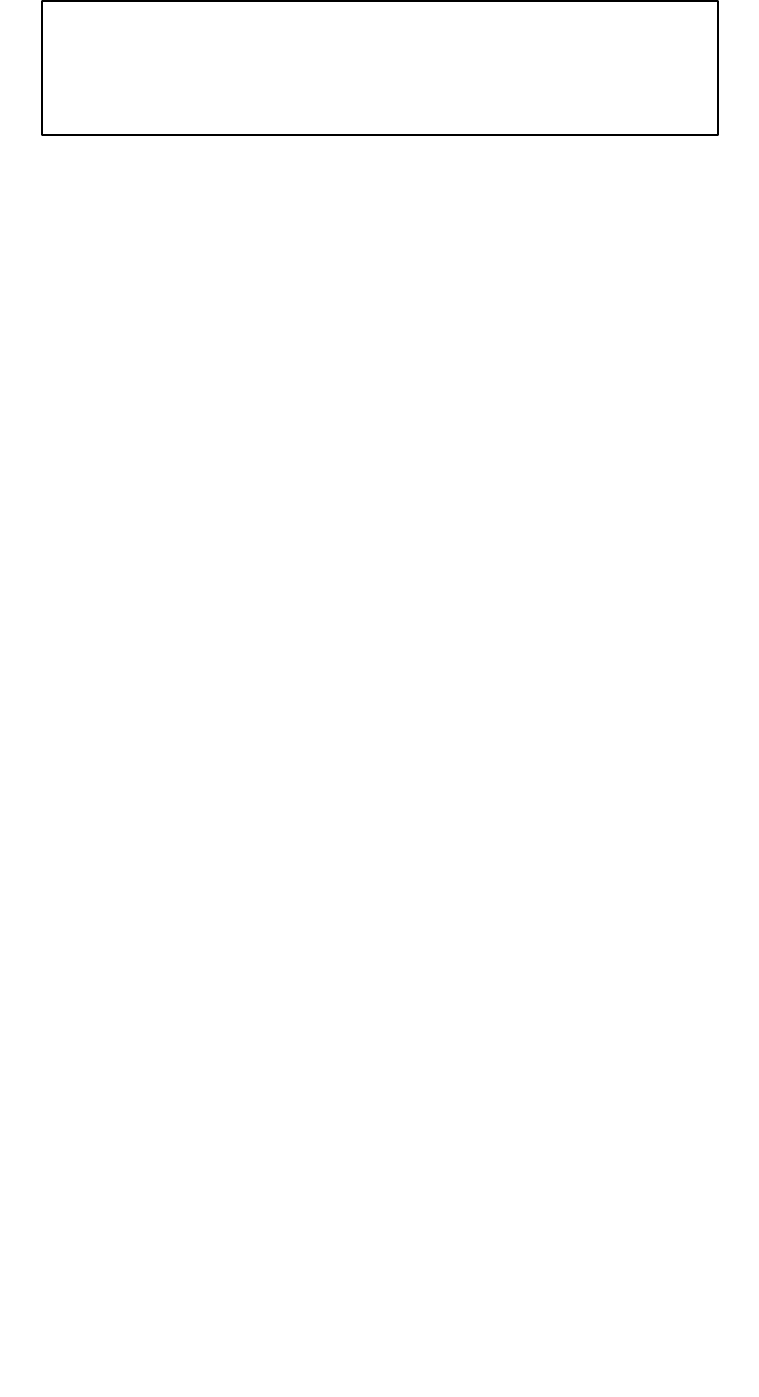 Twenty drivers arrived at the Barn for Round Three of the 2013 Mod Championship. The track was a bit of a departure to recent designs with lots of 18” radius sweeper bends, a tricky wiggle and a circle bend.

Practise was busy and we saw lots of cars with plenty of speed and plenty of grip burning round the track. This was going to be good.

With the night running very fast, we elected to run 3 minute finals rather than the usual 2 minutes.

Heat One was contested by Ned, Hannah, Andy and Karl making his WHO debut after a strong first performance at EAHORC the previous Sunday. Birthday-boy-the-next-day Ned was on fire with his Super G+ and barnstormed his way to the A Final. Hannah had some very excitable heats and an excellent score in red which was only bettered in the heats by Andy on his way to winning the heat and a second on the grid in the A Final.

Heat Two was won by Andrew who had a few mishaps meaning he just missed out on the A Final by half a lap. Mike and Jonah struggled with their cars while Helen continued her steady development to qualify with the exact same score as Mike! All three would be in the same final together.

Heat Three saw the Doctor of WHO take to the track. John was joking in practise about not knowing which car to race but he clearly chose right as a scorching three heat score of 102 laps put him clearly into pole position, seven laps clear of his rivals. Racing with him were Ash, Dave and Tyler. Ash is still learning about his Lifelike and his keenness to learn and practise is going to pay him well in the future. Tyler did well to stick with Dave and get into the C Final together.

Heat Four saw good friends Duncan and Simon pitched together against Daniel and Gareth. Daniel was another to struggle in qualifying as did his brother, Stephen, in Heat Five. Simon just beat Duncan by less than a lap to go one place higher on the grid, Simon into the B and Duncan pole in the C. Gareth had an unusually smooth run on his way to the A Final, the usual exploding cars and knackered gears thankfully absent for once.

In Heat Five we welcomed another two new drivers with Duncan’s brother Richard and his son Jay trying their hand at HO club racing. Richard beat his son by a mere half lap which was a great start from both. Stephen wasn’t at ease with his car at all while a bloodied Jon (fresh from a tattooing session) switched from his modified Super G+ to big brother’s LifeLike to vault into the B Final.

Jay’s first WHO race evening continued with a pole in the E Final and impressively he pulled out a two lap lead from the McCann twins and Ash during the first two minutes of the race. Daniel finally got the bit between his teeth and hauled Jay in to win the final and take the first laurels of the night. Ash had a good run to come in third with Stephen still unhappy with his car in fourth.

The D Final was a very one sided affair and it was Helen with a borrowed Super G+ who was showing Mike, Jonah and Richard how to do it! Helen is having a great first season at WHO. When the power went off Helen was four laps clear of Mike (who had the fastest lap but a temperamental car) with Jonah two laps back from Mike and Richard a little further back in fourth. Hope you enjoyed it Richard.

The C Final produced the most exciting race for the lead of the evening with Duncan and Dave going at it hammer and tongs for the entire race. Both drivers threw everything into it (I saw a kitchen sink or two fly past Race Control) but it was Duncan who prevailed by a mere 6/10ths of a lap. Slightly further back Karl had to switch cars but was able to take advantage of a bigger car problem for Tyler to steal third from the Junior who had been having a strong race to that point.

The B Final also had a big fight in the race but it wasn’t for the lead. Hannah had just missed out on racing for the Junior medal and was clearly in no mood to mess about and proceeded to dominate proceedings and set the highest score of the night so far. Her score eventually was the third best of the night so a question of what if perhaps. Jon and Simon set identical fastest laps in a huge battle which eventually went in Simon’s favour but by just 3/10ths of a lap. Andrew was down in fourth as his up and down evening continued but he was still only two laps back.

And so the A Final a gleam in Andy and Gareth’s eyes as pole man John picked the inner white lane. Could this be a mistake? Off the line and it was Ned in yellow blasting into the lead, the junior win already in the bag and now he wanted both medals! After a lap the adults picked up the pace and both Andy and Gareth were vying for the lead with John. But John just switched on the “Ferrigno Eyes”, engaged warp drive and left them both in his dust. An off for Andy saw his fast but fragile Mega G sidelined and he was forced to switch to his Tyco which proved a little down on power. Gareth also had a few offs but his Lifelike for once proved reliable. Meanwhile in yellow lane, an excited Ned provided race commentary as his car visited several areas of the Barn which were not laid with track. The chequered flag fell with John sealing the win and championship with a flawless drive and the only driver in the finals to dip under the 3 second barrier. An amazing performance.

Hope you all had fun, congratulations to our winners and Happy Birthday Ned! See you next month for Nascar with the good ole boys!