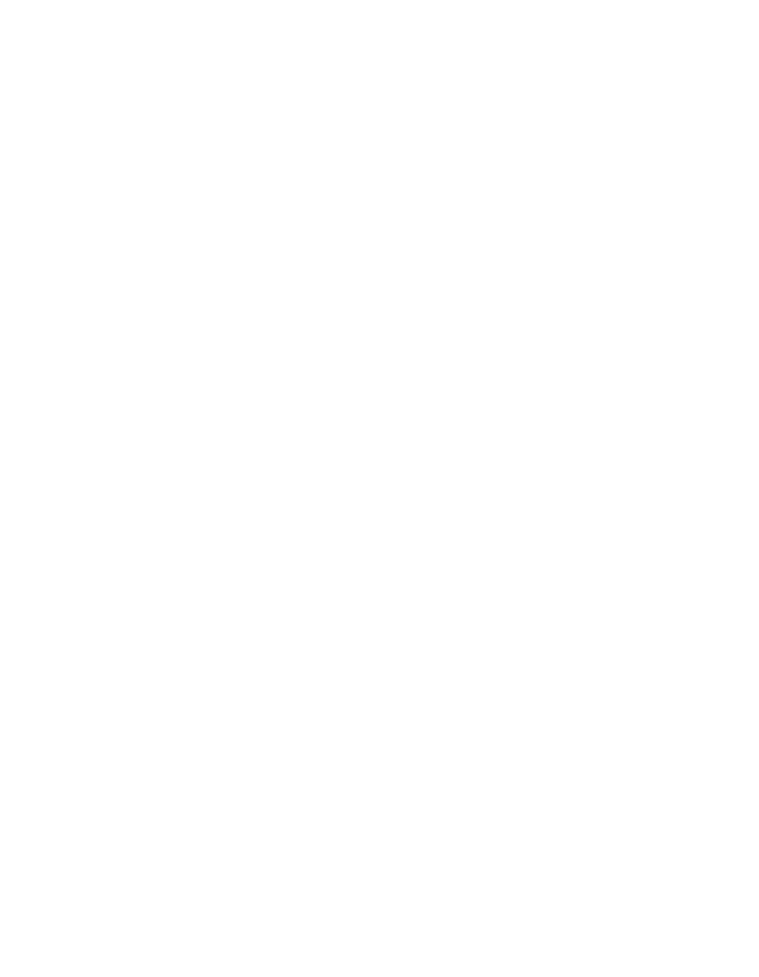 July 4th and it can mean only one thing! No it’s more than just a Wednesday! It’s race night at WHO and another chance for everyone to pull out that modified slot car lurking at the back of your slot car box that’s calling out “ Use me and abuse me, but don’t ever lose with me”.

Twenty two lucky racers turned there back on the English weather (it doesn’t take much at the moment) and came indoors at the English St Martyrs barn. The track was setup and a few controller fuses were blown but we soon the racing was on.

There was some new paint out there with Mike Dadson sporting a new Le Mans style Corvette, Dave Pritchard with his fresh out of the box Orange Porsche Spyder. All very pretty as they fired round the track.

The heats commenced and Hannah Rose had the better of her fellow racers in the first round. Like her dad she uses the “exotic” chassis know as the Artin F.

The McCann twins and Dave Pritchard kept Callum on his Super G toes during there heat. The McCann’s looked very comfortable with there HC Tyco’s and performed well, especially against each other.

Louis Parson had a bit of a sore time with his SRT. Its early days so keep at it and you’ll be darken others slot car doors steps soon.

John Ferrigno was again blisteringly fast with his MR1 with only Mike Dadson joining him in the 80 plus lap region. Got to be quick to run with these two.

After some close racing in the heats and a track adjustment or two we moved into the finals.

The F Final was just a two man race. Unusual to see Ashley in such a low final but he managed to take the win for Louis gains some vital points.

In the E final the Super G was the weapon of choice with Jonah, Tyler and Rick all opting for it. Duncan had a very fast Life Like but suffered on blue lane due to a track problem. Again it was a triumph in yellow lane as Jonah took the win from brother Tyler by a decent distance. Rick and Duncan finished on the same lap and parts but Rick took 3rd by being a couple of inches ahead, very close stuff and great racing.

We climbed on board for the D final where lap times fell and results grew. Ned broke the trend by winning on Red with his super sticky G. Hannah was only just behind by 10 parts though and raced hard while Josh took third by getting a lap ahead of Daniel McCann. Impressive stuff from our Junior members.

Into the C final and again and Callum once again found himself surrounded by Tyco power. But he showed no fear and had a good two minute battle with Dave Pritchard who chased him into each corner and down all the straights. Callum came out the victor and Dave took a close 2nd. Stephen and Mike had a race to themselves with Stephen picking up 3rd and Mike picking up a disappointing 4th.

The B Final saw a dominant run from Andy Player and his Mega G (only just pushed out of the A final by - ahem! - me) as his Mega G ran round the track like a Jack Russell after a rabbit. The fight for second was more closely contested as Chris Parsons used the “loaner G” from Mike Dadson to slip past Andrew Rose who had distanced himself from Simon Coombes who took 4th place.

A is for A final and whilst the numbers in the hall dwindled the speed and action didn’t. It was fast and furious as always but shortly after the first lap the gap opened and it never closed. Robin and a Darren slipped back into 3rd and 4th while the power houses known as John and Mike took the lead. John remained cool calm and collected as always and put Mike in his mirrors to take 1st place. A gallant effort from Mike though and a great final to finish the night.

John took ownership of another adult medal (Only disco Stu from the Simpson’s has more than him now) and Callum picked up the junior medal for another month. Congratulations chaps, we look on in envy.

Next month its NASCAR night so put on you Hank hat and say a big “YYYEEEAAA HAAAAAA!!!”. See you all there race fans.