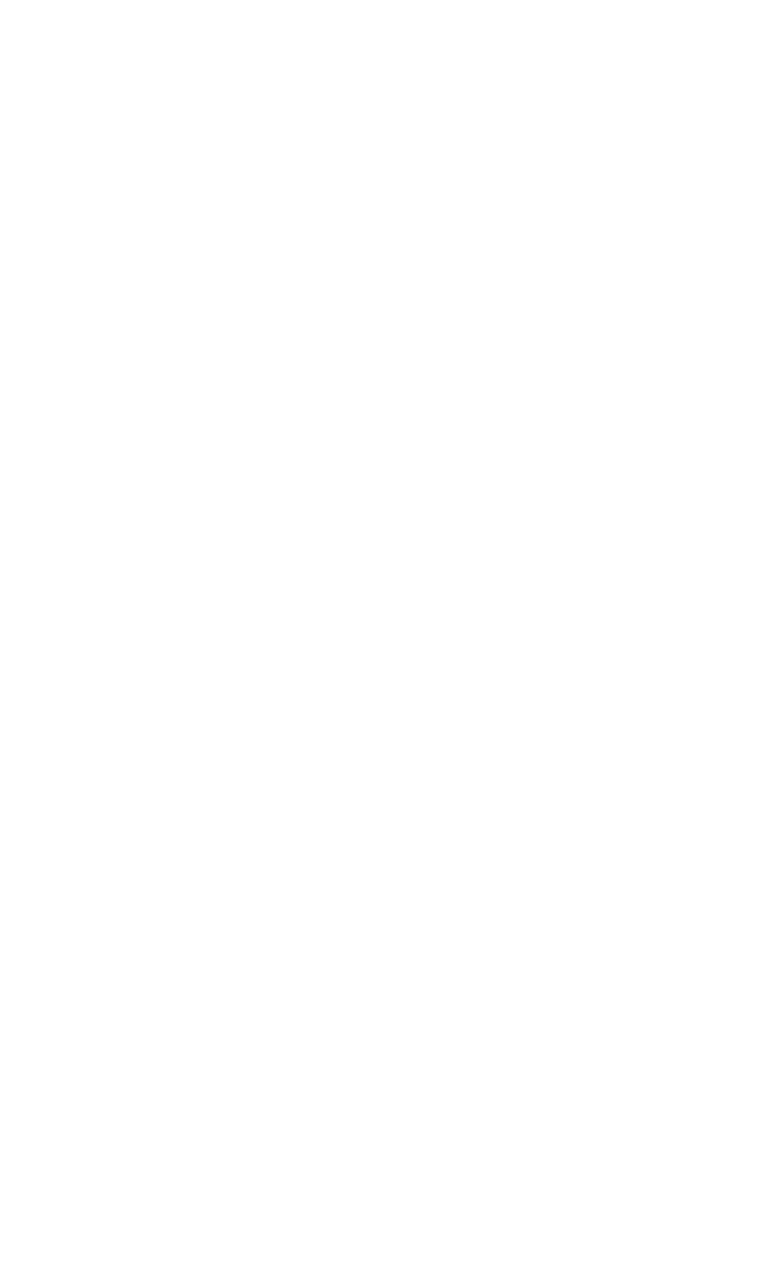 The new season picked up from where we left off in December - minus the snow.

Santa had been generous as fifteen of our twenty-six racers were racing their own cars - mostly Tycos, with the McCanns having a Tomy Turbo each and John racing a Tomy Mega-G.

The first WHO Racing 'innovation' of 2011 was unveiled - Dave's championship board will have print-outs of all the points tables. Thanks to Dave for putting this together.

The heats started at 7pm and - as usual - the scores gradually crept up as people studied the circuit to figure out when to push and where to slow down.

The track was fast and flowing and with the addition of the big 21" radius curve - borrowed from EAHORC - a lot of time could be lost by being too cautious in the fast bits, particularly between turns one and three.

Simon put down the first big score of the day with a 20.45 in white. He followed this up with a huge 21.15 in blue, a heat score that only Robin was able to beat. John was the third racer to get 21 laps in the heats.

Unusually, it was the inside white and blue lanes that racers were finding most comfortable. With yellow on the inside at the tight turns 3 and 4, the marshalls were being kept very busy with cars bearing a yellow sticker.

Nonetheless, Darren and Andy conferred and figured out how best to drive yellow lane. They picked up their best heat scores (20.05 and 20.10) and both chose yellow for their finals. The closest score to these two in yellow was Robin with 17.60 - a big difference.

Robin's new spreadsheet totalled each driver's best three heat scores and sorted the finals - all at the touch of a button.

The 'G' final saw Mike and Stephen McCann battle it out with their new Turbos. It will take a couple of events to get used to the different driving style round the corners, but these cars are blisteringly fast on the straights. Mike started the final on the wrong rubber and a pit stop to swap to silicones cost him the race.

Daniel qualified better than his dad and brother and was up against Luke, Jonah and Rick in the 'F' final. Despite a lot of crashes in their heats, all four set a fast but consistent pace at the start of the race, Daniel leading until a series of big offs. The remaining three kept it very close until the end with Jonah winning, a lap ahead of the ever-improving Luke.

The 'E' final was a lively one with Jack and Mark Wesley slogging it out for family honours. Jack Kates ignored the scrap going on next to him and built a decent lead before Mark pegged him back towards the end. Jack held on for another good final win. The younger Wesley held off Tyler to secure third.

Newcomer Gareth had put in some solid scores in the heats and found himself in the 'D' final with three of the club's rising stars - Zack, Ashley and Callum. A very composed drive in white lane saw Gareth win the race, with Zack winning the battle of the youngsters.

The calibre of the drivers in the 'C' finals shows how competitive the racing is. Will is our reigning junior champion, Tim and Mark regular 'A' final competitors and Paul surely a contender for Rookie of the Year. A lap covered these 4 drivers in the heats. But the final wasn't close at all - Will simply pulverised the opposition from the start, becoming the fourth racer to beat 21 laps with an aggressive but precise drive.

That drive would normally have been enough to win the junior medal, but James had managed to qualify in the 'B' final - beating Will by half a lap in the heats. James was up against previous 'A' final winners Darren and John, plus a racer who is very capable of winning an 'A' final - Kevin.

The race was a classic, with John and Darren exchanging blows and Kevin driving a consistent race that saw him top the leader board whenever the other two had an off. In the end, Darren won - in the unfavoured yellow lane - by two tenths of a lap over John. Kevin was close behind and then came James, clearly enjoying his second junior medal win.

That left just the 'A' final. Robin had taken pole position from Simon, but only just, with Andy and 2010 F1 champ Dave joining them at the top of the pile. The race itself was fast. Andy held the lead for the first few laps, but an off let Robin through. Robin was on top form, just like when he won the EAHORC F1 race in October last year.

Robin has thrown down the gauntlet for F1 in 2011. Who will respond at the next round in March? Congratulations to James for his second junior medal and to Simon for his 'Rookie' points win. And thanks to all who helped set up and pack away.