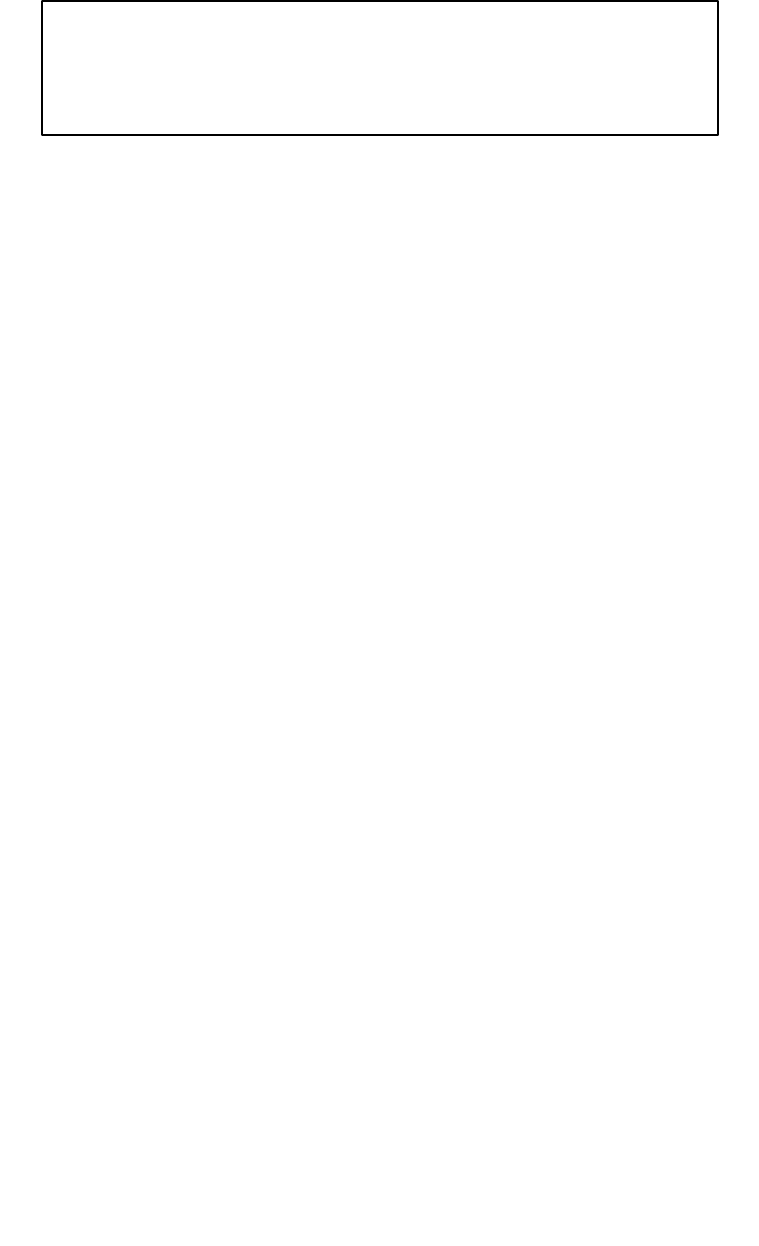 WHO Racing was back again for 2013 and with the dawn of a new year there was an air of excitement as 23 members turned up for the speed and excitement of Mod Class.

The track design was a tried and tested design but this year it was slightly smaller with no track extenders being used. Many people had been early working away, buying off the internet or commissioning others to ensure their car was going to bring them a good start to the championship. After the obligatory practice we began with the heats.

The heats started well with some fairly clean racing and very few “under the table” recoveries. Andy Player was the first to set the bar with a 30.65 on white lane, but as we worked through the heats the likes of Mike Dadson and John Ferrigno ensured that bar went a little higher.

The Tyco X2 and Super G still seem to be the main weapon of choice for Mod with only the likes of Andrew Rose running the Artin F and Gareth with his semi standard “it was grippy” Life Like T being a bit different. Give him his due, Gareth was scratching at the door of the 30 lap mark on yellow lane – nothing too bad at all!

Both Darren and Callum had equally competitive cars in a straight line during the race but when they came to the corners it all unravelled and both soon took one too many trips into barriers. A little disheartened by this they decided to vito the finals, hopefully round 2 will hold more glory for them.

The Juniors (very excitable) provided some good racing. Ned Dadson and Hannah Rose showed that a 30 lap result was not out of there reach, particularly on blue lane. With their respective mechanics (Dad) behind them these two could go far in 2013. The McCann brothers both raced hard to gain some early points for the unofficial Family Fortunes championship and gained a few for themselves.

The F Final was unfamiliar waters for our Rookie 2012 Champion Duncan Skelt as he raced against Louis Parsons and Ollie Parker. His Tyco/Tomy hybrid wasn't up to pace though as he fell back and Louis snatched second place. Ollie meanwhile comfortably took the win with a two lap lead.

The E Final was a good race with Matt Harvey being the only one not in the mix of things due to slowing car (New motor required!). The Coombes brothers fought well enough with one another but it was Jonah who managed to extend a lead over Tyler to take second place. Daniel meanwhile concentrated on his own race and settled in for a 26 lap win with his Harden Creek Tyco X2.

The D final saw Gareth Life Like T get some of its “sticky” * back as he decimated the opposition in his final. Chris Parsons and Andy Parker didn't seem bothered as they both raced very close to one another to the very end. Chris took second place though by just 15 part, Great Stuff.

In the C Final it was Simon Coombes versus the father and son McCann duo Mike and Stephen. Simon seems to have spent a few nights on the work bench with his car as his little beauty brought him the victory and a decent 29 laps to boot. Stephen put his dad to shame as he managed to pick up second while Mike struggled on Yellow with one too many off and a car that was a little too “sticky”*.

The B final was the place to be if you were a junior! With Callum gone this is where Ned and Hannah were going to battle it out for the points and that medal. Racing commenced and things between all started out well but as the race went on Dave Pritchard slipped further back. Ned had a little difficulty keeping his car in the slot but when he did it was enough to put the pressure on Robin and his Super G. Hannah though pushed on to nearly a 3 lap lead over Robin to take 1st place and the glory.

The A Final showed no new faces but they always provide great racing to watch. Andrew was the first to lose pace as he took to 4th position, but he wasn’t a million miles from Andy Player in yellow lane by the end. Mike Dadson started the race well and kept up with John but then Mr Ferrigno opened up the electrical flood gates and ripped everyone a new one! While Mikes 33 laps were nothing to be sniffed at John drive surpassed the expected as he knocked out a very steady and impressive 38 laps.

What a great start to 2013! We rounded the nights racing out with medals for John Ferrigno and one for Hannah and some certificate and trophy presenting to all the 2012 champions.

Until Nascar next month, keep it in the slot.