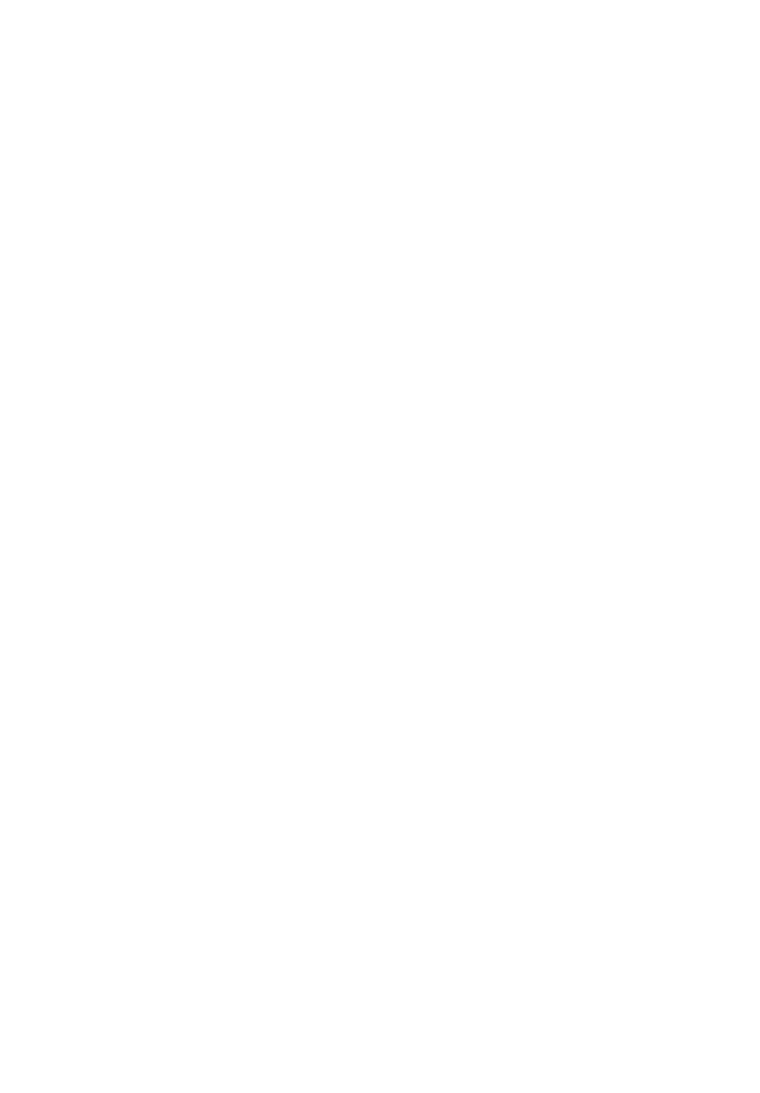 Doors open for practice at 6.30pm. Racers are randomly sorted into groups of four to race in their heats.

All racers complete four 2 minute heats, one heat in each lane. Full laps and part laps completed are recorded. The best 3 heat scores are added together and racers are sorted into finals, four racers in each final.

Finals take place over 2 or 3 minutes  - the duration decided by race control.  Lane choice is determined by qualifying order.  We run ‘step-up finals’ which means the winner of each final moves up to the empty lane in the next final.

Finishing position determines points awarded to the appropriate championships.  If a racer is unable to complete their heats or finals, their finishing position will be the last place of the final they have qualified for. To qualify for the finals, a racer must have run in at least one heat.

Racers are allowed to bring a maximum of two cars to the drivers' station for each pair of heats and for the finals. Racers may only change from one car to the other if the first one has mechanical problems, and they will not be allowed to switch back again. The spare car should be given to Race Control to place on the track.

Cars must not run without a body attached. If a body is detached in a crash, it must be replaced before the car is re-slotted. If a body is lost while the car is moving on the track (may happen with lexan bodies), the car may drive round to where the body was lost and the body must then be replaced. Any further laps completed without a body will be discounted from the race score.

Racers' cars may be scrutineered at any point during a race event to see they comply and are within the rules.

All scrutineering will be carried out by WHO Racing organisers and their decisions will be final.

Tyres may only be cleaned with tape or by washing in water.

No aerosol sprays - for example oils, lubricants or cleaners - to be used indoors. Use of lighter fuel or any form of flammable liquids is not allowed at the Barn.

The organisers reserve the right to request competitors to use less lubricants if they feel it interferes with others or the condition of the track.

Controllers must terminate with a 3-pin, 2 amp plugs, brake wire connected to the top pin. Our tracks are wired to the worldwide HO club standard, positive polarity with +ve left rail.

Controllers wired for +ve right rail should not be used without consultation with the manufacturer, in all events racers use such controllers entirely at their own risk and we accept no responsibility for any damaged caused.

Drivers are to make themselves available to marshal or run race control whenever requested to do so by the organisers. A chief marshal may be appointed for the evening to ensure racing is not held up by a lack of marshals around the track.

Marshals should stay at their positions during each pair of heats.

Marshals should follow the basic principle of replacing crashed cars in the correct lane without interfering with the other cars. Accuracy is more important than speed.

If another car is de-slotted by a marshal or crashed car, the 'innocent' car should always be re-slotted first.

Drivers should respect marshals at all times. Thanking a marshal is considered good racing etiquette at WHO Racing.