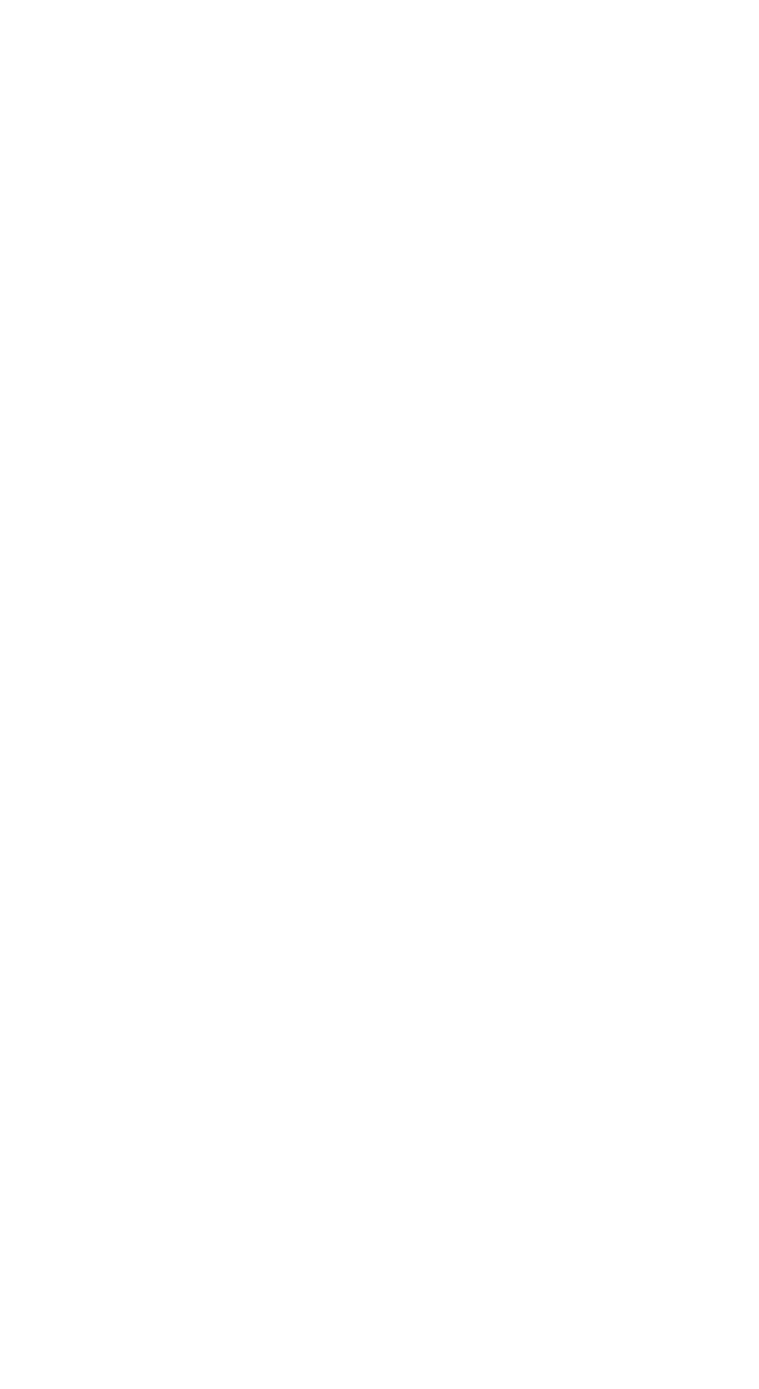 WHO tradition demands that February starts with some short-track oval racing and the presentation of championship certificates. And so it was on Wednesday night. The oval layout we chose was a twenty-seven foot paperclip oval, not unlike Martinsville, with long-ish straights and tight corners - 12-inch radius on the outside, 9-inch on the inside.

Having clashed with the big Brighton & Hove Albion FA Cup replay (for those from over the Atlantic, that's the local Premier League soccer team), we had a modest turn-out of eighteen racers - although most of last year's top five WHO racers and top juniors (plus a few other assorted champions) were in attendance and able to receive their certificates at the half-time interval.

With such a quick track to set up, plenty of practice time was available and Terry, Keith and Andy received training on the Barn's new defibrillator. Hopefully we will never need to use it, but it is good to know it is there.

The heats started just after 7 o'clock and Alex was the first to break the seventy-lap mark in only the second race of the evening. Andy nudged the high score up to 71 and then John pushed it over 72 to grab top spot at halfway. John was followed by Andy, Mike D, Alex, Gareth and Oliver. Keith was seventh and top Gen6 Cup runner.

After handing out the certificates, it was back to racing. Oliver ramped up his pace, setting the top score in yellow and beating 70 laps in white to qualify as top junior - beating Alex by exactly two laps. Andy raised the highest score to 74.70 laps to move into provisional pole position - that was until Mike blew everyone else away with a 77 in yellow and 78 in white. John couldn't respond, qualifying in third - just behind Andy. Mike's lead over Andy was a massive ten laps. Fourth and top junior was Oliver, followed by Alex, Gareth and Keith.

The F final featured Mike McCann, Rick and Daniel - two Super-Gs up against Rick's Mega-G+. Daniel was the early leader, but a crash dropped him to second behind his dad. One minute in and the gap between senior and junior McCann was two laps. Rick fought back to grab second from Daniel - Mike finishing a very comfortable four laps ahead in the outside white lane.

Mike stayed in white for the E final. Ash had chosen blue, Peter red and Simon yellow. Although the shortest way round, you have to get round - and Simon binned it on the first corner. Ash and Mike were neck-and-neck throughout the first half of the race, separated by 0.04 seconds through the line at half distance. Peter was right behind and leapfrogged the top two to grab the lead. Simon had fought back after a shaky start and moved up to third and then passed Mike for second in the closing stages. Simon was still charging as the chequered flag fell. It all looked very close, but Peter was a lap ahead.

Up in the D final, Peter was one of three Mega-G+ runners facing up against Duncan's Life Like. Peter stepped up to yellow and did exactly what Simon had done the race before - binned it in the first corner. Duncan lead the way at quarter distance, marginally ahead of Deborah. A dodgy spell for Duncan gave Deborah a two lap lead at halfway. But then Duncan turned on the Life Like's afterburners and ate into Deborah's advantage, crossing the line a tenth of a second behind with thirty seconds to go. Duncan took the lead, Deborah grabbed it back and everyone was transfixed. Going through the line for the final time, Deborah was a quarter of a second in front - surely enough? But then she crashed in turn one and the power was cut for the end of the race. When Deborah's car was re-slotted, it was a car's length behind Duncan, who had coasted through the corner. What a finish! Had they been running neck-and-neck, they both would have crashed - an extremely difficult one to call...

Duncan fancied his chances remaining in white for the C final. This time it was a clean start and a very close first few laps. Keith was first to slip up, Duncan leading after thirty seconds. A crash soon after dropped him from first to second, Matthew taking over at the front. Duncan fought back to just half a second behind at half distance, but then crashed again. Duncan wasn't giving up. Starting the final quarter just 1.4 seconds behind, he relentlessly shaved of a tenth of a second a lap. Matthew stood firm and Duncan ran out of time. The gap of 0.3 seconds last time through ended up as a gap of just over two feet when the power was cut for the end of the race. Keith finished third and top Gen6 runner, but all eyes had been on the enthralling pursuit race for the win.

The B final was a battle between the top two juniors - Oliver and Alex - plus Gareth and Matthew. Everyone was racing Super-Gs. Matthew had stepped up into yellow and managed to negotiate turn one on the first lap, before crashing at the other end. Gareth, Alex and Oliver ran nose-to-tail for thirty seconds, before a spate of crashes shook up the order - putting Oliver ahead of Gareth and Alex. That's how it was at half distance, Oliver extending his lead to two laps and Alex a second behind Gareth. Starting from a long way back, Gareth started to close the gap. His pace had been there all night, but finally he had found a rhythm to keep his car on the track. The gap narrowed relentlessly. Oliver was under a lot of pressure - for both the final win and a first HO junior medal - but he held his nerve and desperately tried to hang on. However, that wasn't enough, Gareth took the lead with less than 5 seconds to go - the gap at the end just over a foot. It was mixed emotions for Oliver, an excellent junior win, but he'd missed out on a well-deserved A final appearance.

Mike had picked yellow in the A final and he absolutely rocketed away. Gareth crashed from blue and John from red, leaving Andy trying to keep Mike in his sites. A pile-up out of turn one took out everyone but John, and by half distance Mike was four laps ahead of John, Andy another two laps back and Gareth nearly ten laps off the leader. It was Mike at his dominant best. At the chequered flag, Mike finished six laps ahead of John, Andy was a further seven laps back after a spate of late crashes. Gareth was another nine laps in arrears.

Congratulations to Mike on a superb first HO win of the year and to Oliver on his first junior medal for an HO championship round. Oliver does have an HO Saturday medal, a WHO/digital rotation race win, plus a few HO and digital team race medals - but this was surely the best so far. Keith started the new Nascar season as he finished the last - with a Gen6 Cup win. That books his place in November's Gen6 championship showdown.

A big thank you to everyone who took part, especially to the set-up and tear-down teams and to Daniel for such an excellent job on race control. We're back at the Barn racing Scalextric digital later in the month and then it's F1 on Wednesday 6 March.