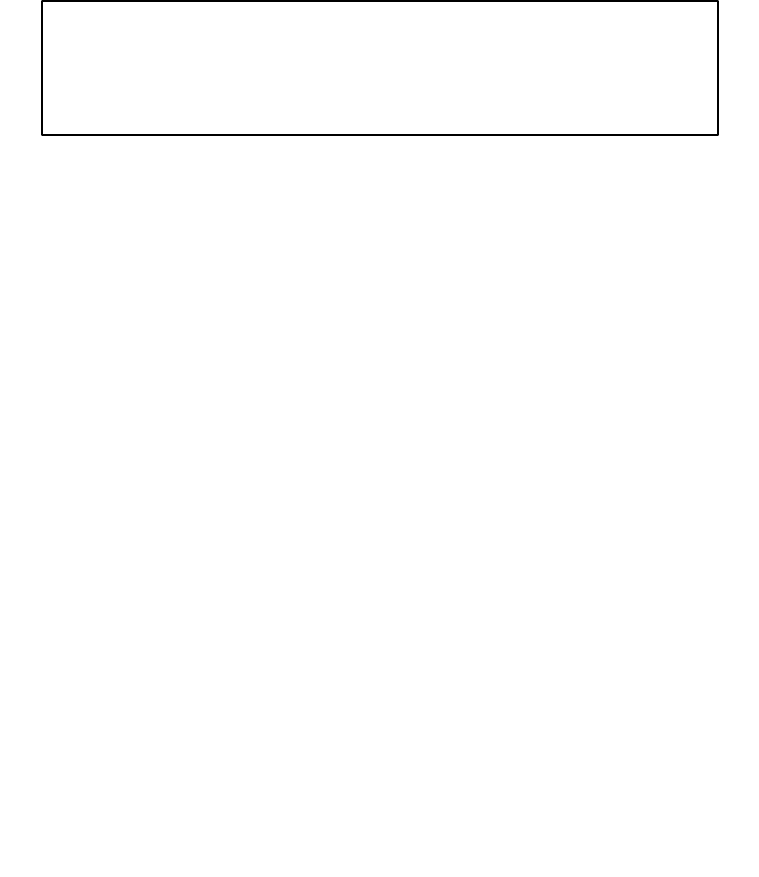 The first race meeting of the NASCAR championship took place on Wednesday with 20 racers raring to go on the banked oval.

Defending champions Darren and Andrew were drawn together in Heat 4, Darren coming out on top with two of the fastest times in the heats on Red and White lanes of 43.10 and 44.95 respectively. Andrew secured the next best times with Jonah and Josh pretty competitive as well.

Heat 1 saw Andy Player just pipping Robin by 0.90 of a lap overall with Tyler getting third spot in front of Mike McCann. Heat 2 saw Hannah overcoming Dave, Simon and Stephen McCann with a creditable score to see her into the B Final.

Heat 3 saw Mike Dadson triumph quite conclusively over John F (not often has that happened) with the fastest time on Blue lane of 39.65 and an overall score which would see him into the A Final whilst rookie Andy Parker gained a creditable third over Daniel McCann. The final heat saw Callum winning overall from Duncan, Gareth and Ollie.

D Final saw Daniel McCann just overcoming Duncan in a close fought battle by a paltry 0.30 of a lap with Gareth and his Mega G a few laps further adrift, Josh was fourth in the gutter lane.

The C Final was a family affair with Simon, Jonah, Tyler Coombes and Dave making up the foursome. Dave and Simon duelled for a few laps but Dave ended up victorious mainly because of the White lane advantage which was prevalent all night. Jonah beat Tyler for the minor places.

The B Final had father and daughter against John F and Callum. This final would decide the junior medal and it was very competitive between Andrew and Callum up until the final minute when Andrew pulled out an unassailable lead and won by a clear 6 laps from Callum, John and Hannah.

The top Final of the evening saw defending champion Darren, Mike Dadson, Robin and Andy fight it out for the honours. Unfortunately Mike crashed too often in his attempt to outpace Darren who ended up winning by over seven laps from Mike, but the real duel was between Andy and Robin who were neck and neck all race with positions continually alternating. Andy won that third place battle by 0.10 of a lap.

Congratulations to both Darren and Callum on their medal winning performances and thanks as always to everyone for attending and for those who help to assemble and pack away afterwards. We look forward to the Micro-Scalextric meeting on the 20th February and of course the start of the GP season on the 6th March 2013. See you all then.