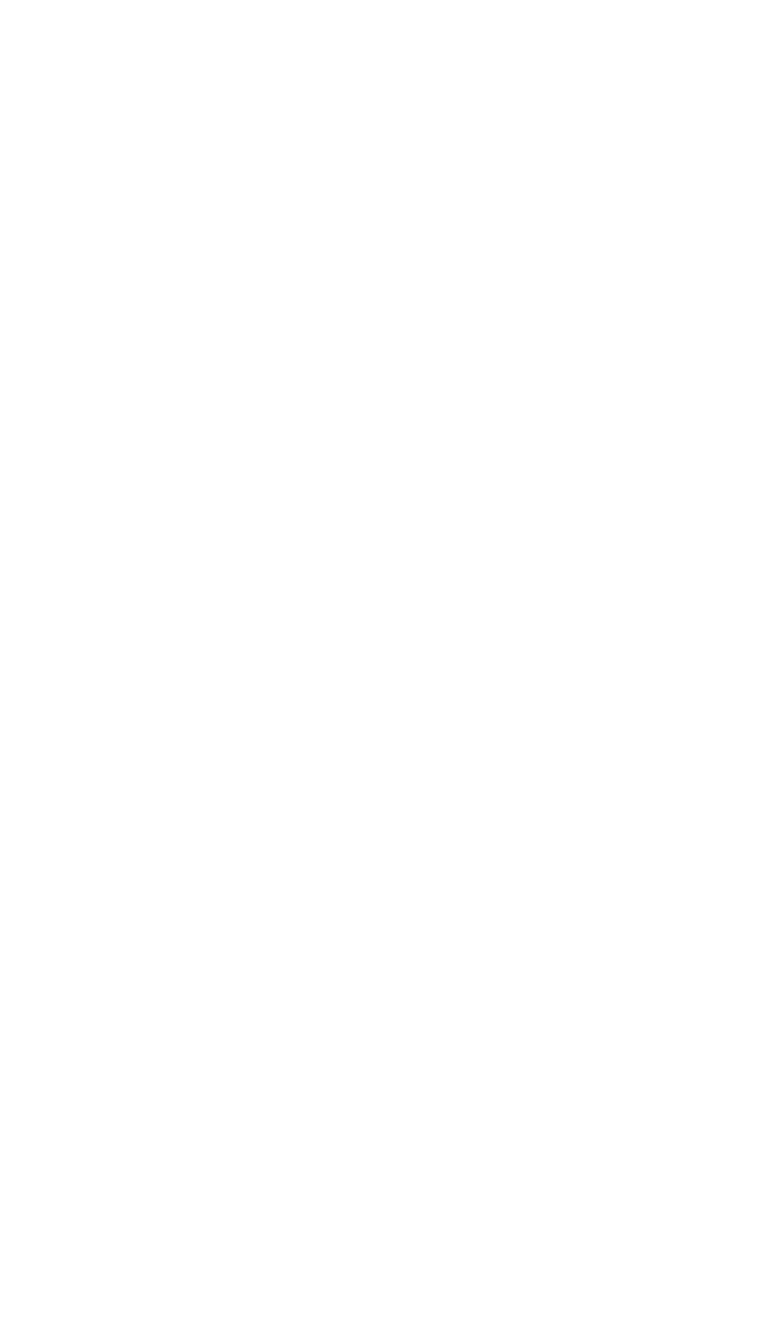 The first round of the 2012 WHO F1 championship fell on the day of the south coast ‘Digital Switchover’.

Coincidentally, the long-awaited switchover to the Trackmate lap timing software was promised too. It was a nervous day for technophobes and an ultimately frustrating one.

Across Sussex, pensioners were deprived of their regular fix of ‘Cash in the Attic’ or ‘Homes under the Hammer’ whilst waiting for a friendly neighbour or sympathetic relative to come and sort out re-tuning duties. Some may still be waiting by the time TrackMate finally goes operational at the Barn rolleyes.gif

In January a power tip with an incorrect centre polarity was to blame. Last month, overseas family responsibilities came into play. This month, the part that had been tried and (successfully) tested simply did not want to play with the old hardware. Plus a few other problems. Next month maybe. We hope the wait will be worth it.

So the racing went ahead one more time with LapTimer 2000. And we were reminded how good the racing at WHO can be.

Twenty-five racers pitched-up at a properly heated Barn. Andrew and Hannah, as usual, travelled 50 miles over from Hastings. Yet, this month, their commitment was trumped by Clive’s 100-mile drive from Wiltshire. And our long-distance racers weren’t there just to make up the numbers.

The Formula One rules were re-jigged for 2012 and there were a couple of chassis that might just be pushing the Mega-Gs for race wins. In practice the Micro Scalextrics were looking magnificent round the twisty stuff and the Super-Gs were ballistic down the two long straights, although a bit tail-happy in the corners.

Quite a few racers chose to run the Classic Cup cars and battle for points towards another shiny trophy to be awarded in December.

The heats were the usual mix of some racers completely nailing it, some not quite getting there and others spending most of their evening in the scenery. There was certainly some busy marshalling going on in the complex following Turn 1.

Top lane scores were shared around; Darren blitzing yellow, Robin untouchable in red and Clive top dog in both blue and white. All were using Mega-Gs.

So, on to the finals.

There were plenty of positives to say about Ollie’s night – he scored consistently, never gave up and was top of the G final. The only down side was he was the sole racer in the G final. Next month is his favourite class, so he’ll be looking for revenge.

The F final was unbelievably close with all four racers still in the hunt until the last quarter of the race. Matt Harvey, with SRT mags in last year’s Turbo, held on brilliantly to take the scalp of last month’s race winner Simon, struggling badly with his Turbo. Will he swap to something a bit more grippy next time out? Behind Matt and Simon, there was nearly a dead heat – Tyler pipping an impressive Louis by less that a foot (or 30 centimetres, if you prefer the metric system).

The E final saw all three McCanns battling it out, plus Tyler - who was filling-in for Jonah who has received injuries in an off-track incident. The race quickly split into two hard-fought battles – Stephen’s Mega-G versus Daniel’s SRT and Mike and Tyler’s Super-Gs. In the end Stephen took the McCann bragging rights, followed by Daniel, Mike and Tyler/Jonah.

Moving on to the D final, we had three Tycos in the hands of Duncan, Chris and Rick, with Ned aiming to thrash them all with his Mega-G. Although out front for a while, Ned struggled to keep his car on the track and let Duncan and Chris through. A titanic battle ensued between the two rookies, with Duncan just prevailing by about half a lap. Rick took third place.

With Gareth, John, Callum and Ashley together in a final you’d imagine there would be at least one medal up for grabs. But not this month. This was only the C final and there was one more junior in the B. There was never any doubt that Gareth was going to win it. He’d re-discovered some grip that was woefully lacking in his heats. John managed to stay in front of the juniors and Ashley took some points out of Callum for the junior championships. Not a good evening for last year’s champions.

Four different chassis appeared in the B final. Andy qualified his Super-G in top spot, Mike running his Mega-G, Dave with his trusty Tyco and Hannah top junior with her Micro Scalextric. The final was a race-long battle between Andy and Mike, with Mr Dadson edging out a disappointed Mr Player by a quarter of a lap. Dave stayed in front of the impressive Micro car, but Hannah didn’t care – taking her first, hugely deserved junior medal.

The A final was run over 3 minutes and it was a fast-and-furious race. Clive managed to eke out a small lead early on and never relinquished it. Robin kept him honest, but was never able to apply enough pressure to force a fatal error.

Darren had a typical race – by far the quickest over a lap, but only when he was able to complete one without crashing. Andrew’s Micro Scalextric McLaren had been the most impressive (and, according to some, the ugliest) car all night and an excellent third place was achieved as he rolled past Darren’s Mega-G as the race ended.

That was round one of WHO F1 for 2012. Another cracking night with two new winners, some reputations shattered and big decisions to be made about what cars to run for the rest of the season.

Congratulations to Clive for winning the race, Hannah for a first junior medal, Andrew as top ‘Classic’ racer and Duncan as top rookie. A round of applause too for Darren’s fastest lap - nearly half a second quicker than anyone else.

Thanks to everyone who helped set up and pack away and see you all next month for WHO MOD II.