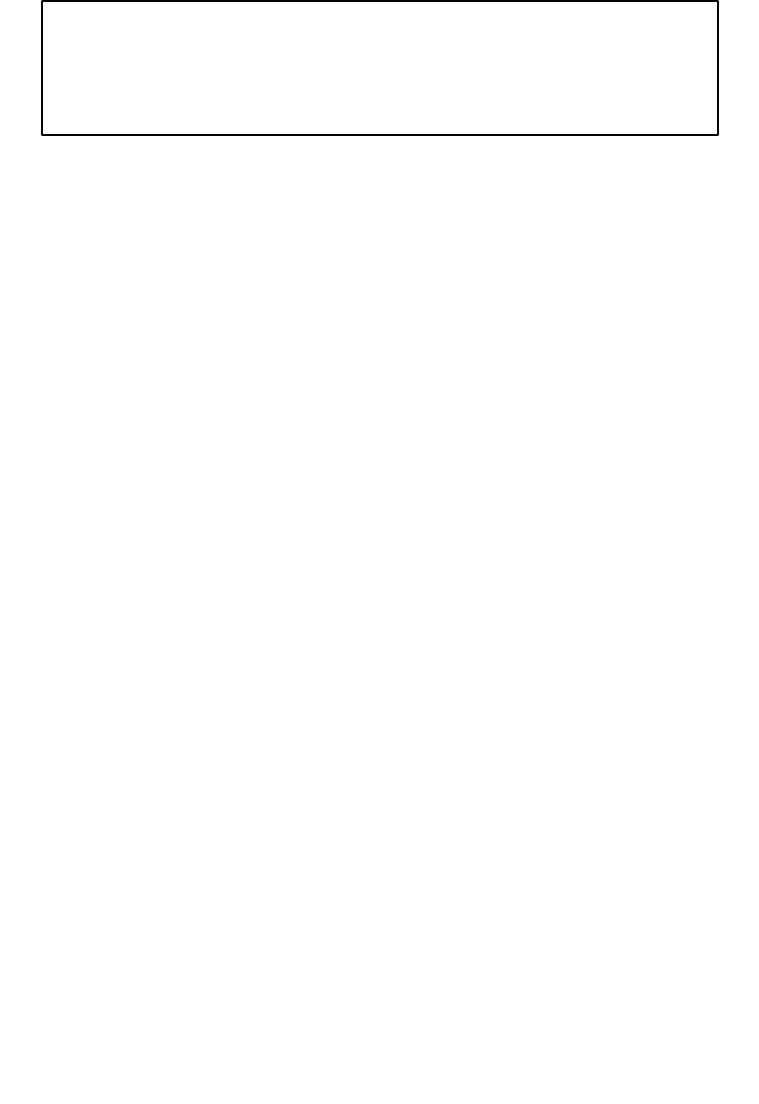 A highly competitive year at WHO handed us another championship showdown in Formula One. Going into the race, Darren, Mike or Clive could clinch the F1 crown with a win - which would also give Darren the club trophy for 2012.

Just to ramp up the tension, the start of racing was delayed by 30 minutes after electrical gremlins hit red lane. Thanks to everyone who helped diagnose and solve the problem and to everyone else for their patience.

So, at 7.30pm, nineteen racers took to the grid and the final heats of the year begun.

The track looked tricky, but once racers got into a laid-back rhythm some good scores started to flow. Of the big hitters, Mike took top score in yellow and red, Clive in white and Callum in blue.

When everything shook down, it was going to be a duel between Clive and Mike for the championship, with Callum and Andy joining them in the ‘A’ final to try and snatch the race win.

The ‘E’ final saw three different chassis. Tonight was Mike’s first outing with the Micro Scalextric and, by the end of the night, it was a match made in heaven with a storming win against a hard-charging Matt (Tyco) and Tyler (Mega-G).

Another new Micro racer featured in the ‘D’ final with Stephen having put in an excellent 20.25 lap heat in blue. He couldn’t repeat that in the final and came second behind Jonah’s Mega-G, a result that confirmed Jonah’s third in the Junior club championship, just ahead of Stephen. Behind them were Ollie (Tyco) and Daniel (Mega-G).

The ‘C’ final was an all-Tyco affair, which saw Josh blow away Dave, Duncan and Simon with a very impressive drive, which took Josh into second place in both the rookie championship and junior F1. Simon failed to get off the line, which really summed up his luck tonight.

Darren’s championship dream had imploded when he ended up in the ‘B’ final. Further frustration followed when his car was taken off early in the final. He made a strong comeback from last place to finish just behind Andrew’s Micro, with Gareth’s SRT third ahead of Robin’s spare car. Andrew’s return to form won him the first F1 Classic Cup and Gareth gave the SRT a decent send off – it won’t be included in the class next year.

Nerves were very evident off the line as our two championship contenders spent as much time off the track as on. We’ve seen this before from Mike and a disaster looked on the cards. Callum – in his first WHO ‘A’ final – disappeared up the road and threatened to take his second momentous win of the week.

Perhaps nerves got to Callum too, as a spate of crashes dropped him back behind a recovering Clive. As it stood, coming up to half distance, the F1 trophy would be spending the year in Wiltshire. However, Mike was getting in the groove and leaving the other three for dead round the twisty part of the circuit.

Mike pulled back the gap and then overtook Clive. There were still plenty of crashes, but the pace was incredibly fast – both drivers really wanted that trophy. With fifteen seconds to go, Mike had a seemingly comfortable lead of lap and a half, but Clive kept the pressure on.

The chequered flag came down with Mike just half a lap ahead of Clive – a brilliant battle right to the end of the season.

Huge congratulations to Mike on his race win and his championship trophy. Commiserations to Clive on just missing out. A great performance too by Callum who picks up a clean sweep of Junior championships in 2012.

That is the end of our third season. Thanks to everyone for racing, helping with setting up and packing away and for contributing - in big and small ways – to make the year at WHO as enjoyable as it has been.