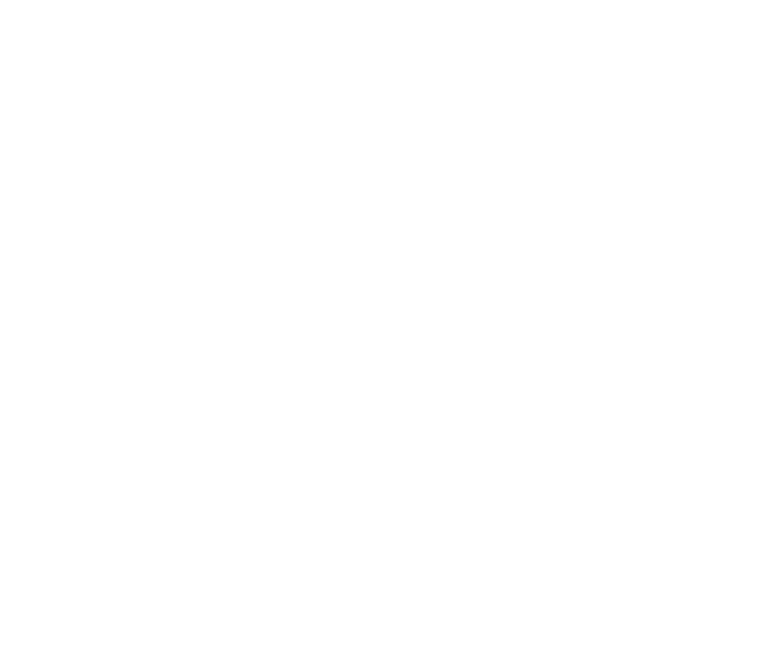 The race report is missing from the archives, so there's a fair chance one wasn't written. So here are a few things people wrote on the Slot Forum thread:

Andy said "It was a great end to the season tonight with 24 on the grid for our second Nascar race. We also dished out the championship trophies and certificates."

Gareth said "Another fun evening in the Barn to wrap an exciting year of WHO Racing."

"The banked corners were a massive step forward from the August race so a big well done to both Dave and Mike for their hard work. A little bit of tweaking is required on the corner that was Turn 2 last night but it really is getting there. I think it is impressive that you guys managed to bend such inflexible track to make the corners work."

Darren said "Well what a great night it turned out to be in the end. Callum and I nearly didn't make it due to my work messing me about and getting home at 6:30pm to complete an 11 and a half our day! Also my mum was in a state as she had a burst pipe but fortunately her neighbours saved the day allowing me to come straight to racing.

"Anyway with zero prep and no practice the freshly tweaked SG+ from Martech was sublime. I managed tq and won 3 of my 4 heats and cruised to victory in the final. Callum was happy despite his usual nonchalant outward appearance and drove very maturely to take the top junior again.

"It was nice to see Deane, he does love a bit of NASCAR and he understands the woes of us down trodden white van men!

"Track was great, just a few tweaks as have been already mentioned to make it superb.

"Thanks also go out to Andy and Robin for being so good at what they do and very welcoming all this year."

Mike D said: "Wow another great club night, a big thanks to Andy,Robin and Dave for some NASCAR racing.

"First time for me this NASCAR lark......its fast and furious and looks like you need to develop a good peripheral vision capability in an attempt to avoid any corner chaos!"