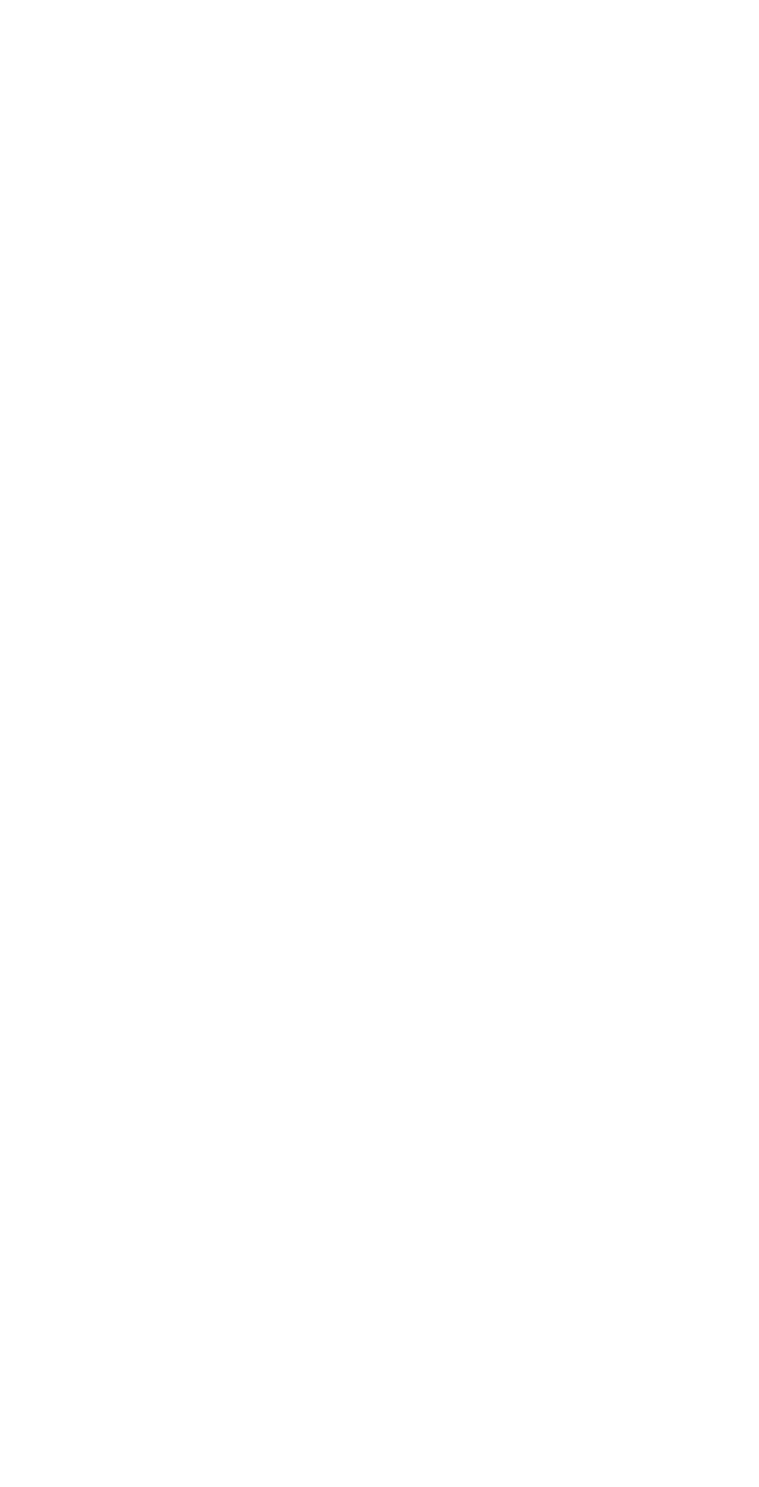 With the monsoon season well and truly hitting the south coast, we did not expect many to brave the elements for an evening of racing at the Barn. Staying home and building an ark seemed a much better idea. However, we were very pleasantly surprised to welcome twenty-two racers onto the Nascar grid - including the return of Tony and Hayley after a month away. It was also great to catch up with Mike and Joe, who squeezed a night of racing into their busy schedule.

The track for the third round of the 2017 Nascar championship was a variation of the Pocono 'Tricky Triangle'. Turn two was particularly tricky, with possibly the first appearance of an extra-tight six-inch curve piece on a WHO Nascar oval. It would catch a few people out during the evening.

Most people were racing the AFX Mega-G+ cars, with the club cars seeing a lot of action. Terry had picked up a nice Super-G+ from Tony and was running his own car at WHO for the very first time. Mike McCann ran a Life Like truck for the first time in about five years, although the experiment lasted only two heats - it was good on the straights, but more than a little top-heavy in the corners...

The speed through the heats ramped up nicely, with the quickest two cars - Mike D and John's Super-Gs - running in the last group. At half way, Mike D lead the way, three laps ahead of John, who was three laps ahead of Andy in the first of the Mega-G+ cars. Simon's Mega-G+ was going great and rounded off the top four. Alex was seventh and top junior.

The second set of heats started in some style - Stephen and Simon both hitting forty laps. However, neither moved forward in the final order, they both fell back. Alex's consistent scores placed him fourth, his best ever qualifying performance, just ahead of Simon. Stephen was sixth and Duncan seventh. Up top, Andy lost ground to Mike D and John who were having a monumental scrap for pole position. A huge 46 lap score in white, followed by 43 in yellow saw John grab pole by just under three laps.

Aiden qualified top of the G final, chose blue lane and took off into the early lead. Joe followed close behind, enjoying racing the white club car. The two youngsters left Mike McCann and Hayley's Life Likes way behind. Aiden gradually stretched out the lead and Joe had to settle for a hard-fought second place, just over a lap ahead of Mike in third.

The first lap of the F final saw both Aiden and Steve have big crashes at that tricky turn two. Oliver followed in their tyre tracks a few laps later. That left Matthew heading off down the road with the white club car. A little down on power and in the outside lane, the KFC Ford was easy to drive and Matthew made the most of it! Meanwhile, Aiden and Steve were making up for lost time after their early excursions. A huge battle ensued. Matthew kept his head and preserved his lead to take the win, Aiden binned it late on to gift Steve second place and Oliver brought the red club car home in fourth.

There was a definite increase in pace as we reached the E final. Terry's Super-G was up against the Mega-G+ Fords of Tony, Matthew and Ryan. It had taken all the heats before we got Terry's new car going nicely, but there was no doubt it was quick. At half way, Terry was in the lead, just inches ahead of Tony, who was just over a second ahead of Matthew. In the second minute, Matthew lost ground, getting caught out by yellow lane, and had to fend off Ryan for third. That set up a grandstand finish for the win, Tony having taken the lead and hanging on to it by a fraction of a second. Terry was not finished and slipped past with just over half a minute to go. Despite Tony throwing everything at him, Terry held on for an excellent win. Who sold Terry that winning car?

Ash had surprised everyone by choosing yellow lane in the D final. Yet he was off the line first and stretched his lead to over a lap in the first thirty seconds. Behind him, Rick was pushing hard in white lane, whilst Mike R and Terry were in their own personal battle for third. Ash still lead by a lap at the halfway stage, but there was no room to ease up. Both he and Rick were racing flat out and Rick gradually chipped away at the lead. With ten seconds to go, Rick had pulled up and inched past Ash. Then Ash crashed in turn two and that was it. Mike came in third, some distance back, a lap ahead of Terry.

Rick moved up to yellow lane in the C final to face his brother, Duncan, plus Keith and Deborah. So there were a couple of tasty grudge matches going on to add to the excitement. Duncan's Life Like was going well and he leapt into a two lap lead at half way, followed by Deborah and Keith, very close together. Keith wasn't having the best of evenings, none of his cars suiting the track quite as much as he'd hoped. But with thirty seconds to go, he passed Deborah and finished the race just under a lap ahead. Duncan was well up the road by then, finishing with his first 40+ lap score of the night.

There was another first lap crash in the B final, both Duncan and Stephen misjudging turn two. That let Alex and Simon get away, with Duncan pushing hard to get back on terms by halfway - the top three covered by less than a lap. Simon's Mega-G+ had been quick all evening, but he was no match for Alex's Super-G and the youngster set his top score of 41 laps to win by three and a half laps. Duncan came in third, flying the flag for the Life Likes.

Alex stepped up into a WHO A final for the very first time. He had yellow lane and his dad had chosen white. In between them, Mike D picked blue and Andy had red. Alex was tripped up early by yellow lane, but persevered and was determined to enjoy his first A final experience. Ahead, Mike and John's Super-Gs were too quick for Andy's Mega-G+ and they were a lap ahead by quarter distance. Then Mike had a disastrous twenty seconds, getting caught out three or four time by that tricky turn two, plus he had another excursion at turn one. That dropped him back to third, despite Andy having an uncharacteristically scrappy race himself. John also joined in the mayhem, but his was a one-off.

The race settled back down and Mike was on a charge. He comfortably moved back into second, but was just too far back to challenge John. As the chequered flag fell, John's margin of victory was two and a half laps. Mike had the consolation of the fastest lap.

Huge congratulations to our winners. It's not the first time John and Alex have taken home all the medals, but it was the first time they'd raced together in the A final. Probably not the last time though. And Alex is still only eleven... To round off the other championship business, Andy took a third Gen6 Cup win and Terry finished as top rookie.

A very big thank you to everyone who ventured out in the torrential rain and made it another fun night of Nascar racing at the Barn. Special thanks goes to Stephen for running race control so brilliantly, despite his voice having packed up by the end. And equally huge thanks to all those who came early to set up and stayed late to pack away. It was such a slick evening, we were all on our way home by ten o'clock.