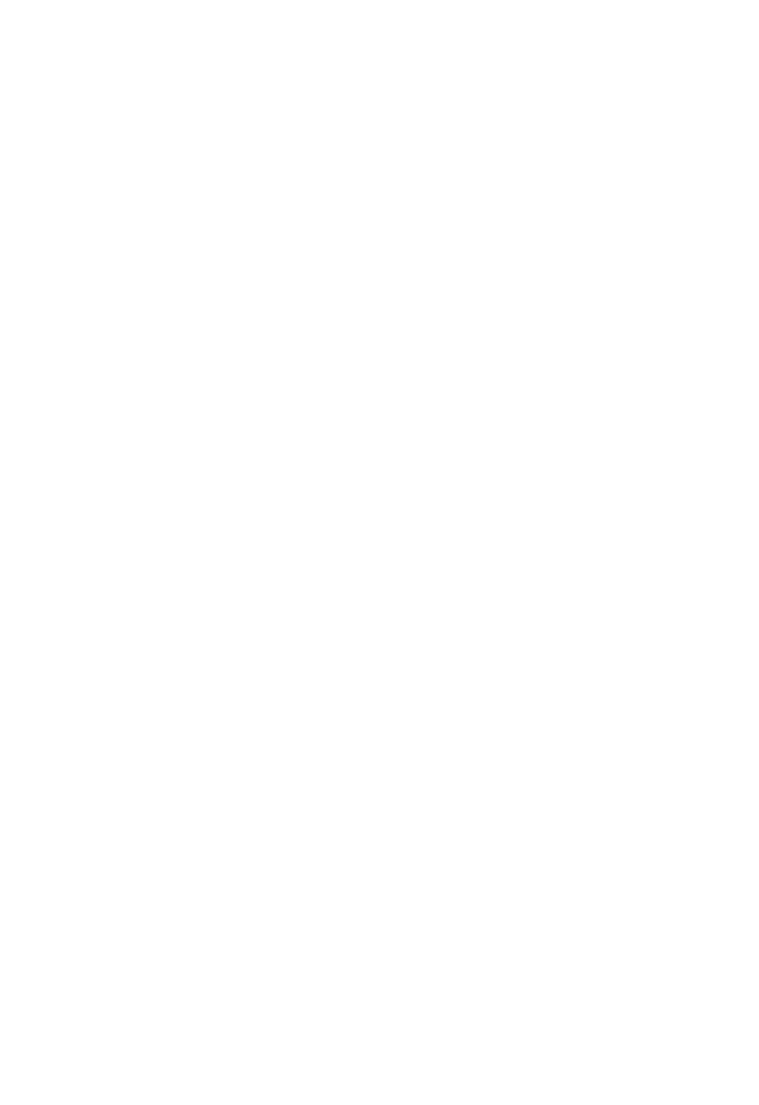 This week saw the return of the WHO Nascar Championship and the penultimate round of the season was the first use of the BSTS banking on one of our popular large ovals…run counter clockwise in keeping with the left turn philosophy of full size Nascar!

Our first heat of the evening had newcomers Jamie and Ben squaring up to Keith and his brilliant wrapped Danica car and Ash with his eye-catchingly fast but slightly crash happy Lifelike. Jamie proved very quick and Ben was driving very well being just 4 years old.

Next up were Jon, Simon, Gareth and Paul. Jon and Simon put in some huge scores, Paul was consistent across three lanes while I struggled with my new chassis and played with a Turbo for a heat!

Group Three had Andy Player and John both scoring massively to go straight to the A Final, Duncan driving excellently well to get into the B and Aaron on his debut also driving supremely well.

Deborah, Neil and Alex were in Group Four and the headlines were all about Alex who grabbed the opportunity the holidays offered to get the Junior pole from Aaron with some very fast driving indeed. An interesting choice of yellow lane for his final made us look forward to that C Final later on.

Finally we had Corey (nice to see you back), Grant (Ben’s Dad) and Tony on track. It was Tony who was the most consistent of the three with some nice steady drives.

Deborah, Corey and Ben stepped up for the F Final but while Corey and Ben engaged in a wonderful scrap in blue and red lanes respectively, it was Deborah pounding round in white who pulled out a four lap lead and took a commanding victory. Corey held on to finish just 3/10ths clear of Ben who should definitely feel very proud of his efforts.

The E Final was an all Lifelike affair with Ash, Paul, Grant and Deborah stepping up. Ash in white was nearly half a second quicker than the other three cars (it really is a very rapid chassis!) as he aced the heat by 3 laps from Paul. Grant did well to hang on to Paul and remained on the same lap while Deborah did well to stay with Grant.

The D Final was one to forget for me as I repeatedly crashed in turn three. Aaron had no such problems as he took on Ash. Ash was the quicker of the two by a measly 0.03 seconds but a couple of crashes left him slightly too much work to do as Aaron motored to a massive 28.70 laps from Ash’s 28.05 in yellow. Two laps back Tony came home 3rd after one of his best showings so far. Good stuff Tony.

The C Final would see our Junior winner decided for the evening between Alex and Aaron with Neil and Jamie on white and blue. Neil dominated the race in terms of laps but Jamie’s pace was right up there, just a few crashes causing him to fall short. Excellent debut again. Meanwhile Alex was not enjoying the yellow lane as much as he had earlier but he had the measure of Aaron to ensure that he picked up that all important medal. Well done Alex!

In the world of step ups, only three auto qualify for the A Final and it was Jon who found himself on pole for the B Final this time out. Despite a few crashes, he managed to get nearly 31 laps in white lane from Duncan who put up a huge fight and was in the lead for several parts of the race. Perhaps the pressure of the title fight is affecting Jon now? In 3rd place Keith completed a brilliant evening’s work with 24.75 laps while behind him Neil came home 4th. It is interesting to see that only Ash in the D Final was able to make the step up from white to yellow really work for him.

And so to the A Final. John got away well from pole in blue from Andy and Simon who both had the bit between their teeth. John opened up a comfortable gap through the first minute while Andy sought to put pressure on Simon whenever the latter crashed. Unfortunately Jon’s car visited Andy’s lane and when the rider finally crashed, Andy followed suit and Simon got past and back to 2nd place. Meanwhile a late off for John led to frantic “Blue lane please” calls as his lead was rapidly eroded by Simon who was now the fastest man on track. John got back going in 1st and was able to retain a 1 lap advantage to the end of the race from Simon in 2nd, Andy a scant 8/10ths back in 3rd and Jon having a crash happy time in yellow finishing 4th.

All this has set us up brilliantly for November with Jon and John tied on 340, Andy and Simon tied on 300 and holidaying Mike on 230 in 5th. So if John or Jon win the last race, they are champion. If Andy or Simon win the race and John and Jon finish in 3rd and 4th (either order) then it will be decided on countback. And let’s not forget that Mike will be one of the favourites for the November win too as reigning EAHORC Nascar champion and with a 90% win ratio in that series as well. But then again it was John who beat him in the one race Mike finished second. And Andy's car will suit the upcoming road course better than it did the oval, perhaps Simon's will too! I cannot wait!!