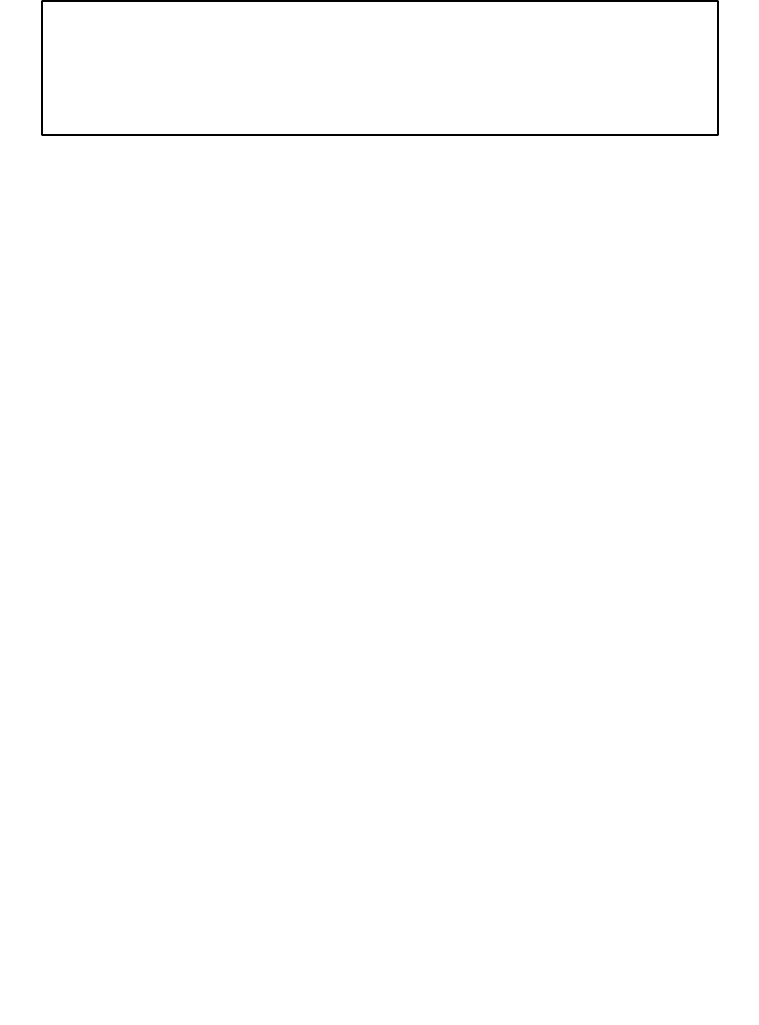 Eighteen racers completed for round three of the championship, some new arrivals always pleased to see and some of the regulars missing for various reasons, but all ready to give of their best. The championship leader Darren only had to win this round to retain his championship but Andy, Hannah and Gareth were ready to pounce if he slipped up.

We had five series of heats and it was pretty apparent from the start there was going to be some quick times recorded. The first heat saw Gareth, Callum, Paul and new boy Mark in competition. Gareth just pipping Callum by 1.25 laps over the four heats which took them both ultimately into the B Final. Paul finishing third overall ended up in the C Final and Mark in the D Final.

The second series of heats saw Jon, Duncan, Dave Pritchard and Steve Pickard contesting this one. Duncan came out on top here and got to the B Final. Jon and Dave managed the C Final and Steve the D Final.

The third heat had Darren, Andy and Richard and Jay Skelt. The new boys performed well but unfortunately were matched against probably the best two racers on the night and Darren won quite conclusively by over 20 laps to secure a place in the A Final, followed by Andy who also achieved the A Final. Richard managed the D Final and Jay the E Final.

The fourth series of heats had Simon, Hannah and Holly Phelan-Player together. Hannah and Simon could not be separated over the four heats Hannah just coming out on top by 4.50 laps. This had both Hannah and Simon into the A Final and Holly into the E Final. The final set of heats had newcomer Dave Phelan-Player up against reigning champion Andrew and Ash Johnson. As expected Andrew was too good for his opponents and progressed to the B Final, Ash narrowly overcame Dave to secure a place in the C Final and Dave went into the D Final.

Heats over, the finals commenced with a competitive E Final which Jay won by eight laps at the finish but Holly hung on right up to the last minute before it all went pear shaped.

The D Final had Dave Phelan-Player, Steve Pickard, Mark Ducuna, and Richard Skelt contesting this one. Dave managed to keep Steve at bay whilst Mark and Richard were having their own battle. Dave romped home by seven laps at the end and Steve’s second place was being challenged at the end by Mark who was only 2 laps behind and only 1 lap in front of Richard. All in all a well contested final.

The C Final had Jon, Dave Pritchard, Paul and Ash, Super G’s against Lifelikes. The Super G’s of Jon and Paul won the day here but only 2 laps separated the first three with Dave catching up all the time, his sick Lifelike beginning to work if a little late. Ash came in fourth.

The B Final had Gareth, Andrew, Callum and Duncan. Gareth won by 4 laps and recorded the second fastest lap time of 2.92 sec. Andrew was second, followed 4 laps behind by Callum with Duncan a further lap and a half behind him.

On to the highlight of the evening the A Final, could Andy or Hannah win and extend the championship to a conclusion in round four? Or would Darren win again and retain his Championship? The answer was pretty inevitable after 30 secs of racing Andy was struggling to hold on to Darren who wasn’t making any mistakes. Hannah and Simon were continuing their battle from the heats but all were falling further behind Darren. Needless to say Darren won with the fastest lap of the night of 2.34 secs over half a second quicker than anyone else. Andy finished 4 laps ahead of Hannah who was just half a lap in front of Simon.

Congratulations to Darren and Hannah on the night thanks to all who attended and all who helped to assemble and dismantle and hopefully next month we will have the computer system and trackmate working without all the gremlins we had this month.